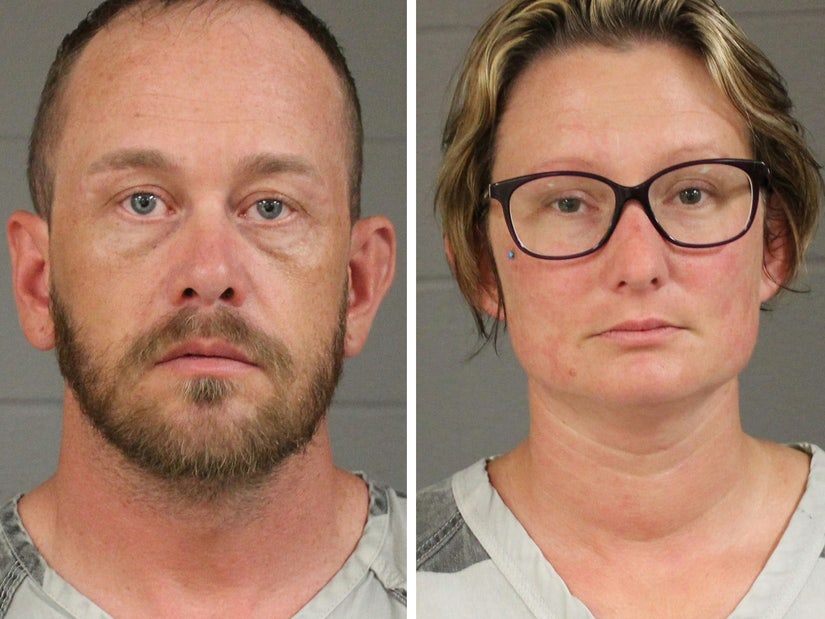 Authorities say the abuse had been going on for several years.

Lance Lowell Long, 36, and Crystallynn Long, 40, pleaded not guilty this week after being accused with zapping their four children with a cattle prod and supplying them with illegal drugs.

Appearing in a Sioux Falls, South Dakota court Monday, the two pleaded not guilty to several counts -- including aggravated assault with a dangerous weapon, distribution of marijuana to a minor, distributing a controlled substance to a minor and abuse or cruelty to a minor. 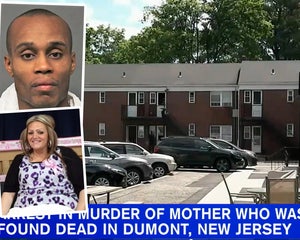 According to authorities, the alleged abuse had been going on for several years. The victims include three boys -- aged 17, 13 and 11 -- and a 15-year-old girl who are all related. Some are half-siblings.

Captain Josh Phillips with the Minnehaha County Sheriff's Office said the Longs shocked the kids with a "hot shot cattle prod to get the children to obey commands or if they weren't listening." Phillips added the children said it "had been used on them numerous times the last three years."

Authorities first received a child abuse complaint on May 13, after one of the kids spoke with a Marine Corp recruitment sergeant about his home life. That sergeant called relatives, who then called the police. When police visited the home, Crystallynn was home, but Lance wasn't. 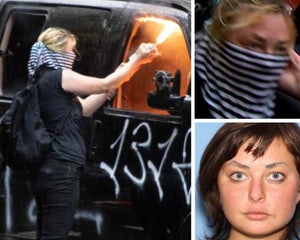 According to the arrest warrant, she admitted Lance would "sometimes chase their children with a hot-shot taser to intimidate them," but also said he "doesn't actually taze them."

During their interviews, one of the children reportedly told police Lance gave him and his siblings meth and marijuana over the last two and a half years. He also said they were given drugs by Lance because he thought it would "help them learn about drugs, so that drugs wouldn't ruin their lives later on."

The four children are currently in the custody of the Department of Social Services.