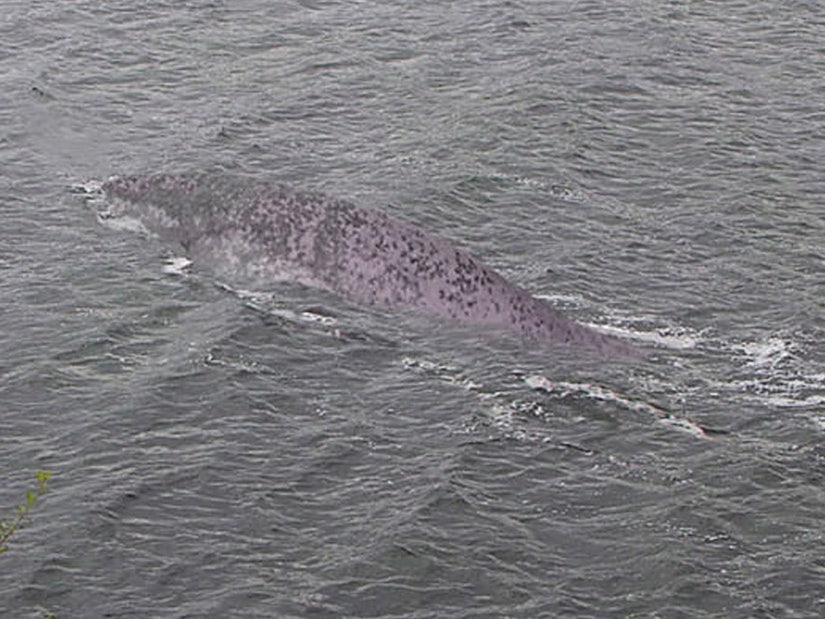 Nessie, is that you?

A photo a man snapped at Loch Ness in September 2019 went viral on Wednesday, after some believed it to be one of the clearest images yet of the Loch Ness Monster.

Steve Challice from Southampton took the shot on the West bank of the lake last year. In it, a large creature can be seen surfacing as it moves across the water. 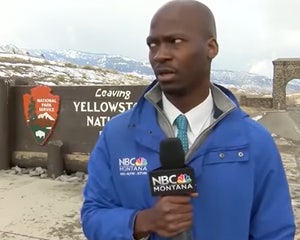 "In my opinion (and I'm no expert) I think it's a large fish that got into the Loch from the sea," he said in an interview with photo agency Cover Images. "As to what it is personally, I think it's a cat fish or something like that but a big one."

"Someone suggested it may be a sturgeon. It's very large as the bit you can see must be at least 8-foot-long and who can tell what amount is below the surface," he added. "It was gone almost instantly so much so I wasn't sure if I had got it or not. I guess it was something of a fluke shot. I waited about for a bit and took another image but didn't see the fish again."

The image has been trending on Twitter all day, with some believing it's more evidence that Nessie exists -- as others joked about it being just another wild event in a year already marked by so many.

“In his house at R'lyeh dead Cthulhu waits dreaming.” As kids in the 70’s, we wanted to believe in the Loch Ness Monster (thank you “In Search Of...” with Leonard Nimoy). In the 90’s, they told us it was all a hoax. Suddenly, 2020 is all “Hold my beer” about it. https://t.co/mpWCoZDFpk

The fact that The Loch Ness Monster is the most tamed thing 2020 has thrown at us pic.twitter.com/w3SNwcwDWp

The Loch Ness Monster is trending and you know what? Fine, whatever.

Who had Loch Ness Monster for June 2020? https://t.co/nCfBSqFfRG

Saw Loch Ness Monster trending and was afraid something had happened to it pic.twitter.com/yRpv84UMOI

People believe that COVID-19 doesn't exist at all and that it is a power move by Bill Gates, but somehow believe that the Loch Ness Monster is alive and out there.... pic.twitter.com/uuyC2aODnl

Woke up fucking "Loch Ness Monster" trending. Can whever is in charge of the 2020 playlist, please take it off of shuffle. PLEASE! pic.twitter.com/74w9xcRvph

Loch Ness Monster expert Roland Watson agrees with Challice's assumption that it was, in fact, a catfish.

"The analysis of the photograph's EXIF data led me to conclude this was not a photograph of the Loch Ness Monster," he wrote in a blog post. "I continued to talk to Steve, the photographer, but that has come to an end as he could not provide the original SD card image."

He then shared an image of a giant, Wels catfish, thanking a visitor for suggesting that could be what was really in the water.

The markings certainly match and they can grow up to 16 feet in length.