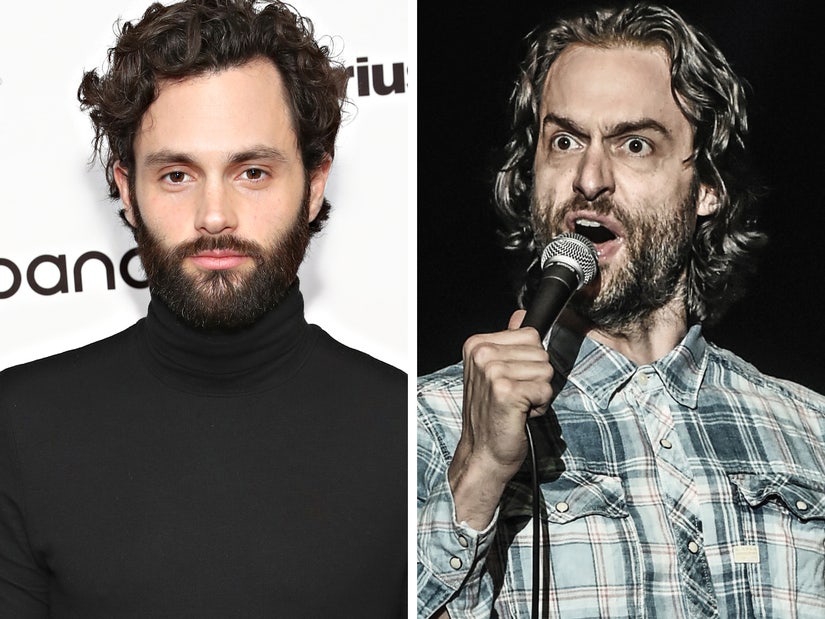 Penn Badgley is responding to sexual misconduct allegations against his former "You" costar Chris D'Elia.

Last week, multiple women came forward on social media to accuse D'Elia, 40, of sending inappropriate messages and attempting to solicit nude photos. A few of the women claimed they were teenagers at the time of the alleged incidents. D'Elia has denied the allegations, saying, "all of my relationships have been both legal and consensual and I have never met or exchanged any inappropriate photos with the people who have tweeted about me."

"I don't know Chris. I know that, if there's anything we need to do in this age, it's to believe women."

D'Elia played a famous comedian who preyed on underage girls on the second season of "You."

"The idea that a show like ours would indirectly, unwittingly be a haven for people who are abusive is disturbing," Padgley told the outlet. "It's very disturbing,"

"What does it take to change that? Because it's not just vetting individuals. There needs to be a change in culture and attitude so that that kind of behavior is so clearly reprehensible, it's so clearly, like, anti-human."

The former "Gossip Girl" star also spoke about the need to change a system that protects white people.

"And white men of a particular breed, who are successful and charismatic," Badgley continued. "I think that we need to remember that that is the level of change we're looking for."

The actor also revealed that production from "You" contacted Jenna Ortega, a 17-year-old who acted with D'Elia on the show, after the allegations came to light to ensure she felt safe filming.

"We can feel safe and sound there," Badgley said. 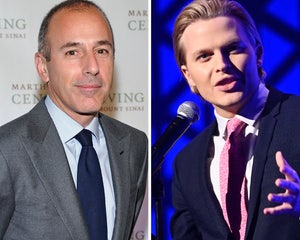 After D'Elia's manager and agent dropped him, his former "Whitney" costar, Whitney Cummings, responded to the allegations on Twitter.

"I'm devastated and enraged by what I've read and learned. This is a pattern of predatory behavior. This abuse of power is enabled by silence."