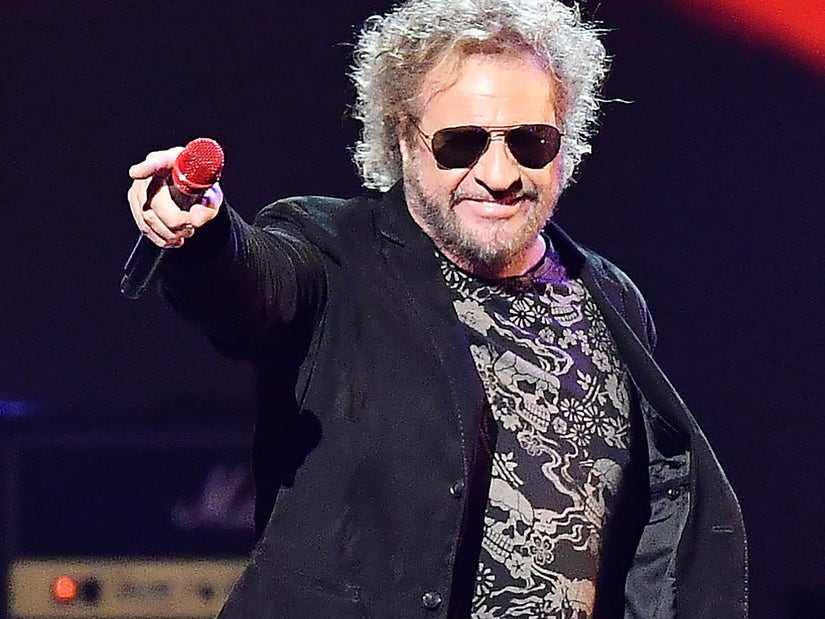 Sammy Hagar has a hot take -- depending on which side of the policitical spectrum you fall on -- regarding how to handle the ongoing coronavirus COVID-19 pandemic. His take is to just get back to work and let the chips fall where they may.

Or in this case, let the virus infect (and even kill) where it may. 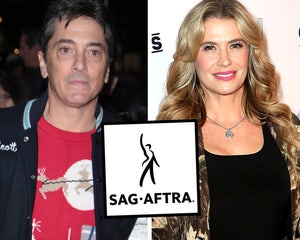 "I’m going to make a radical statement here," he told Rolling Stone this week. "This is hard to say without stirring somebody up, but truthfully, I’d rather personally get sick and even die, if that’s what it takes."

Like many Americans, Hagar doesn't believe the risk to the U.S. economy is worth shutting it down to protect people from the virus, even saying he's willing to go play live concerts in packed venues before there's even a vaccine.

Certainly there's precedent for that these days, as Donald Trump has kicked back off his continuous rally circuit -- though he's hardly drawing packed crowds these days. Some people remain cautious about the risks of being in close proximity to too many other people.

In fact, for their article, Rolling Stone spoke to quite a few musicians, with most of them saddened that live music has effectively been shuttered in response to the pandemic but unwilling to risk their lives or the lives of their fans to get back on the road.

"All of this opening-up talk is pretty scary to me. I’m afraid we’re probably end up going backwards. And I don’t want to be the guy who contributes to that," said John Fogerty. "You go do a concert with 10,000 people, and then find out afterwards that some of them died?"

Even those who are struggling more financially, like David Crosby, still aren't willing to take the risk. Crosby said that his house is in jeopardy right now, but still believes "they are doing the right thing to not have aggregations of people, but don’t kid yourself about the effect. To us? To the musicians? It’s a goddamn disaster."

Everyone from Mavis Staples to Bruce Springsteen, Chrissie Hynde, Stevie Nicks and more seemed to agree that as tough as it is to give up being a touring act -- financially and spirtually -- it's the right thing to do. 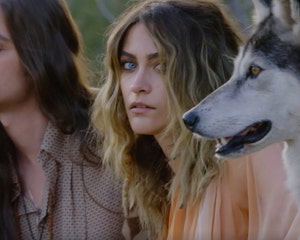 But Hagar seems to be hanging onto that fear of financial hardship, not just for his own family but for the entire country.

"We have to save the world and this country from this economic thing that’s going to kill more people in the long run. I would rather see everyone go back to work," he said, adding that it's okay if "some of us have to sacrifice on that."

"I will die for my children and my grandchildren to have a life anywhere close to the life that I had in this wonderful country," he continued. "That’s just the way that I feel about it."

"I’m not going to go around spreading the disease. But there may be a time where we have to sacrifice," he said. "I mean, how many people die on the Earth every day? I have no idea. I’m sorry to say it, but we all gotta die, man."