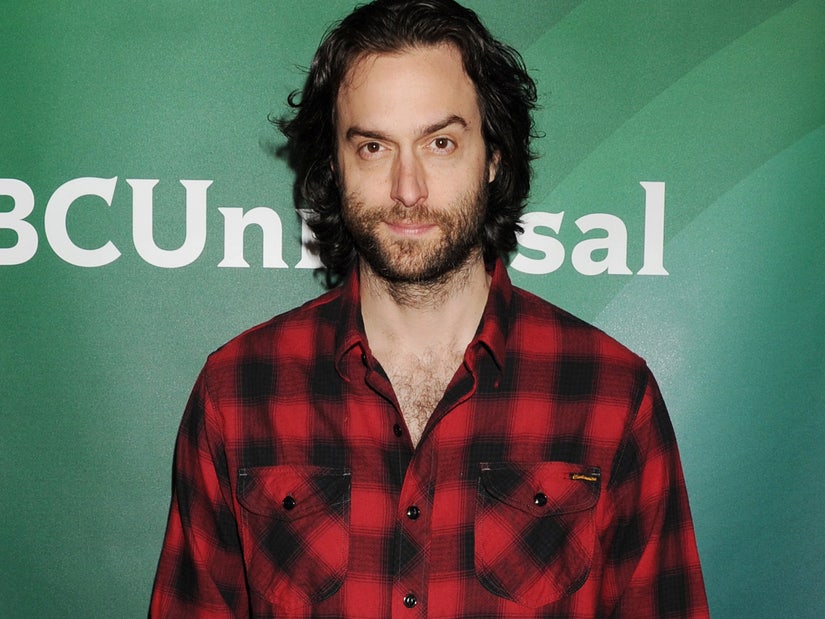 One of the emails prompted a Los Angeles Times journalist, who interviewed five of the women, to respond on Twitter.

After Chris D'Elia's agent and manager dropped him following sexual misconduct allegations, a team of reps have taken a new approach to defending the comedian.

Last week, multiple women came forward on social media to accuse D'Elia, 40, of sending inappropriate messages and attempting to solicit nude photos. A few of the women claimed they were teenagers at the time of the alleged incidents; D'Elia denied those allegations.

On Thursday, D'Elia's team released what they claimed were emails between him and some of the accusers in an attempt to help clear his name, per Page Six.

She never met him. But to @PageSix, D'Elia said she wrote to him years later: "I’m 21 now and [down to f***]." Rossi did write this e-mail, telling me she "was telling a friend the story and I though it'd be funny" and "a way to prove that I actually had his contact."

Colleen Riley claimed the actor asked her to "make out" in a message sent in 2014 and she replied by telling him she was 16 years old. D'Elia's camp, however, said she did not include his response, which reportedly read, "Oh s--t. I thought you were at my [standup] show. Gotta be 18 [to get into that] at least. My bad. Bye."

His team also released an email between D'Elia and Clara Schaller, who claimed he asked her to have "naked sex" when she was 17. The email reportedly has D'Elia asking Schaller her age to which she jokingly replies, "12," but when pressed by D'Elia, she finally responds, "24?"

The outlet points out that the comedian asked for pictures of Schaller before he asked her age.

Note that in the story, D'Elia does not refute any of the exchanges Rossi said she had with him when she was 16. He also does not refute the accounts of the other four women in my story, which can be found here: https://t.co/WKuqPhhH6q

This last released email prompted the Los Angeles Times journalist who interviewed five of the women in a story posted on Saturday to respond on Twitter.

Amy Kaufman said Rossi admits to the email, but Rossi told Kaufman she "was telling a friend the story and I though[t] it'd be funny" and "a way to prove that I actually had his contact."

"I've always maintained the fact that I didn't realize what he did to me back then was predatory, and I didn't come to the realization until recently," Rossi continued per Kaufman. "Perfect example of when I said I thought it was a fun story to tell at parties."

Kaufman goes on to say that D'Elia didn't refute any of the other allegations from her story, which was described as "an avalanche of screenshots" between the actor and the accusers. 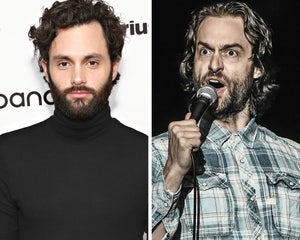 D'Elia did deny the accusations when he spoke with TMZ last week.

"All of my relationships have been both legal and consensual and I have never met or exchanged any inappropriate photos with the people who have tweeted about me."

"That being said, I really am truly sorry. I was a dumb guy who ABSOLUTELY let myself get caught up in my lifestyle. That's MY fault. I own it."

Whitney Cummings, D'Elia's co-star from "Whitney," said, "I'm devastated and enraged by what I've read and learned. This is a pattern of predatory behavior. This abuse of power is enabled by silence."

"Now that I'm aware," Cummings continued. "I won't be silent."

Meanwhile, it has been reported that Comedy Central removed a stand-up special by D'Elia and his episodes of "Workaholic," in which he played a child molester, have been taken down by Comedy Central, Amazon and Hulu.