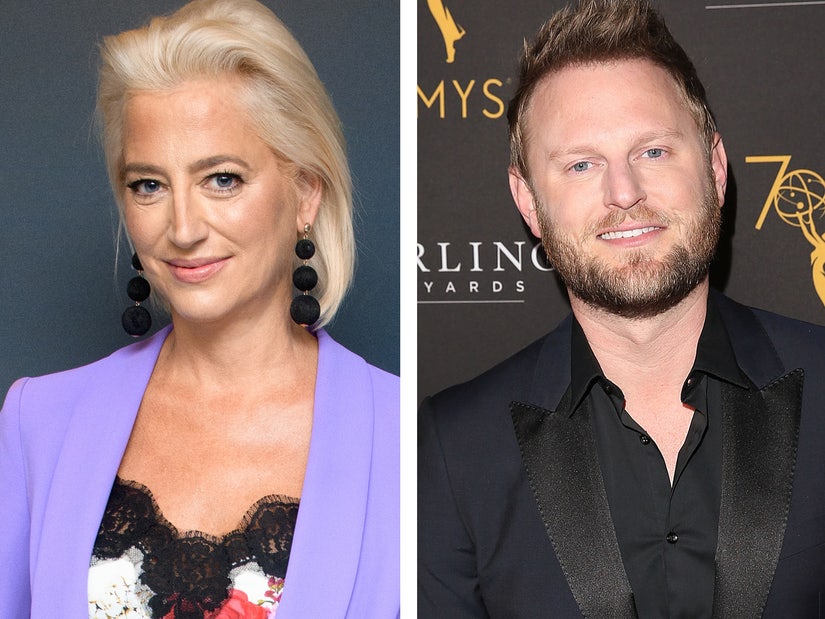 Medley says she hopes the Queer Eye star got his "five minutes of fame" -- and tells him to come for her next time.

Dorinda Medley isn't making it nice when it comes to "Queer Eye" Bobby Berk's theft allegations against a mystery woman in the "Real Housewives of New York" cast.

Without naming names, Berk told Jenny McCarthy last week that one of the women "literally stole" from him -- with many assuming he was talking about former star Aviva Drescher, who he once called a "con artist" on Twitter.

Appearing on "Chanel In The City with Chanel Omari" current NY Housewife Dorinda Medley criticized Berk for making it a blind item and portraying, in her eyes, the entire cast in a "negative" light.

"What's the point? Where are we going with this? Timing's terrible," said Dorinda after being asked about his interview. "Here's the thing, say who it is or don't say it at all. I don't do riddles, okay?"

"You're painting the picture very wide on a lot of Housewives and I think it's putting a negative tone on Housewives," she added. "So say who it is or don't say it at all. I don't fire sideways, I fire straight."

Dorinda added she doesn't know Aviva that well, as they didn't appear on the show at the same time. When the host said she didn't believe Drescher would steal and called Berk "tacky," Dorinda agreed.

"You know what, five minutes of fame, I hope you got it, hope you liked it, let's keep it moving," she responded. "Tell a story about me instead, I'll get right up there and know the truth. Dorinda Medley was a bitch this season!" 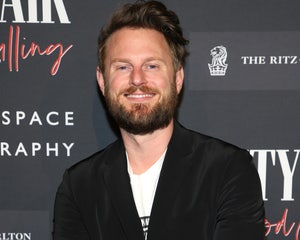 'Queer Eye's' Bobby Berk Claims a 'RHONY' Star Once 'Stole' From Him: 'She Cleaned the Store Out'

In his original interview, Berk recalled a negative experience he shared with a mystery "RHONY" star, who he never mentioned by name.

"I had a New York Housewife come into my store years ago in New York, and [she] was like, 'Oh, I'm buying this new place.' Turns out, of course, she wasn't buying it. She didn't even own the last one she had on the show that she said she owned," he said. "She's like, 'I want you to come in and design it all. I'm gonna put you on the show.' And I wasn't on TV yet. I still kind of liked the Housewives, so I was like, 'Oh, OK, but just so you know, I'm not doing it for free. I don't need to do it for free. I don't necessarily know if the Housewives is really the exposure I want anyways, so I'll do it for you at cost.' And she's like, 'OK, OK, that works.'"

"Then her husband calls and her husband's like, 'No, you just really need to do this for free,' and tried to bully me into doing it for free," Berk continued. "Finally I was like, 'You know what? I'm not only not doing it for free, I'm not doing it anymore. I don't need this.' She came into my store the next week when I wasn't there and told my staff that I had said she could take anything out of the store that she wanted to design her house for the shoot and here was her credit card and 'If I don't bring anything back, if I like something, you can just charge the credit card.'"

The interior designer said his staff wasn't informed about the "drama" with the reality star.

"They gave her whatever she wanted. She cleaned the store out," Berk claimed. "Months and months later, there were certain things in inventory that I was looking for -- I was like, 'Hey, where is this?' … They're like, 'Oh, they're at blah-blah-blah's house.' And you could tell by the way they paused that they knew they had f--ked up. They knew they had been scammed. Because apparently, months went by and they called and they called and they called, and when they could not get any response, they tried to charge the card, and of course, it was declined."

Berk then recalled confronting the Housewife on the phone, saying, "So I called them up and I'm like, 'What the f--k? I can't believe you came in here and literally stole from my store.'"

The Netflix star claimed the Housewife then threatened him.

Berk alleged, "They said, 'You know what? Then let's go to court. This'll be good TV. It's easier for us just to have our lawyer deal with it than it would be to actually pay you.'"

"If you're somebody in this industry, I need to really know you," Berk concluded. "Because when I first met this person, I was like, 'Oh, she's great.' But I didn't really know her. I'm very picky about the type of clients that we work with now -- especially in Hollywood."

After he told his story, this tweet of his from 2014 resurfaced, leading many to believe he was speaking about Drescher.

Oh @AvivaDrescher, UR such a con-artist. Guess I'm not the only one you F'ed over. So pathetic! http://t.co/q0dpeO368t #matthewsatz #RHONY