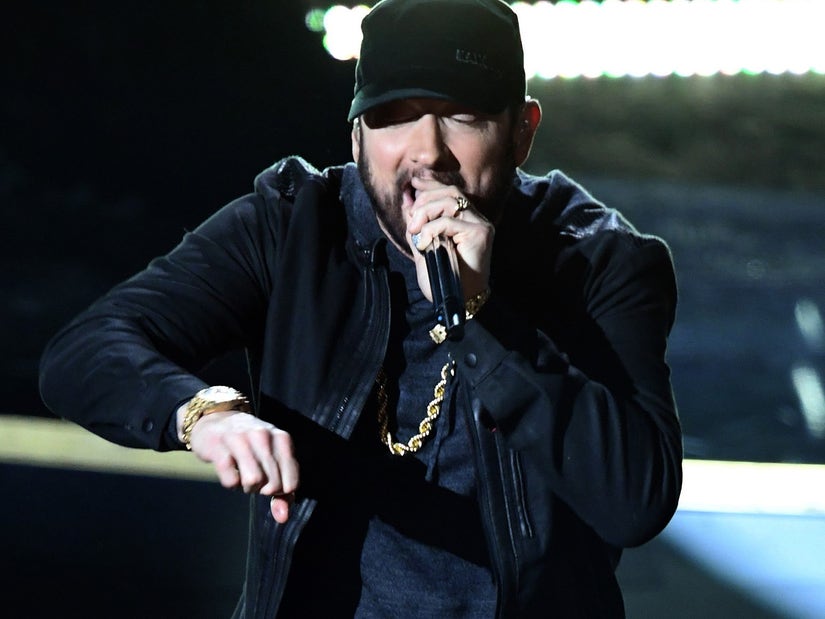 "I never meant for that verse to be heard," Eminem said about a leaked verse he'd written that trashed the Black-owned media company.

Eminem threw shade at Diddy's Revolt media company and when the company threw shade back at him, he quickly stepped up and agreed with everything they said.

"I agree with Revolt," the rapper said after lyrics he'd written were leaked that were critical of the company. "This is an unnecessary distraction. I never meant for that verse to be heard, I was heated in the moment and thought better of it and decided to pull it back." 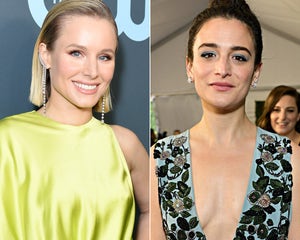 Eminem blamed continued leaks from "the huge WeTransfer hack," indicating that he had no intention of that verse ever seeing the light of day. Originally written for Conway the Machine's 2019 hit "Bang," Eminem changed the lyrics for the final cut.

In response to @revolttv... pic.twitter.com/XrFJi2BZDy

While he was "heated" when he wrote them, Em said he has no issues with the company now and, in fact, would "welcome the opportunity to work with them on some positive things and turn this in a different direction."

In the scrapped verse, Eminem raps, "Yeah, shout to Puffy Combs, but f--k REVOLT / Y'all are like a f--ked up remote / Now I get it why our button's broke / 'Cause you pressing the heat but do nothing though / Especially when it comes to punch this throne."

Revolt is a black-owned media company founded by Diddy in 2013 that houses a film operation as well as a music-focused television network. After the lyrics leaked the company hit back hard, posting from its official Instagram account a simple message: "F--k you too Eminem."

That stark black-and-white image was captioned simply, "Now back to our movement," a clear reference to the ongoing Black Lives Matter protests in the wake of George Floyd's killing by a Minneapolis police officer.

The company went into more depth in a statement to Billboard, where they described Eminem as a "guest in Black culture," and his critical verse an "unneeded distraction" from that movement.

"REVOLT is a BLACK [sic] media company, owned by a Black entrepreneur, with a majority Black team -- that is authentic and real about this," the statement continued, adding that amid ongoing Black Lives Matter protests, the company is currently using its platforms "for the important issues regarding social justice, equality." 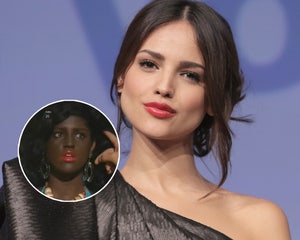 "Eminem trying to come for us is an unneeded distraction," the company continued. "It is not OK."

The company further called into question how the lyrics got leaked, and said that it could have done damage to the work they're trying to do. "What Em's 'mess' could’ve done -- is it could've harmed our business," Revolt said. "Fortunately, it was a minor social media distraction, but the potential implications should not be OK."

Now that Eminem has effectively agreed with the company and said that he not only had no control over the leak, but no intention of that verse ever going public, it remains to be seen how or if Revolt will have anything further to say on the matter.