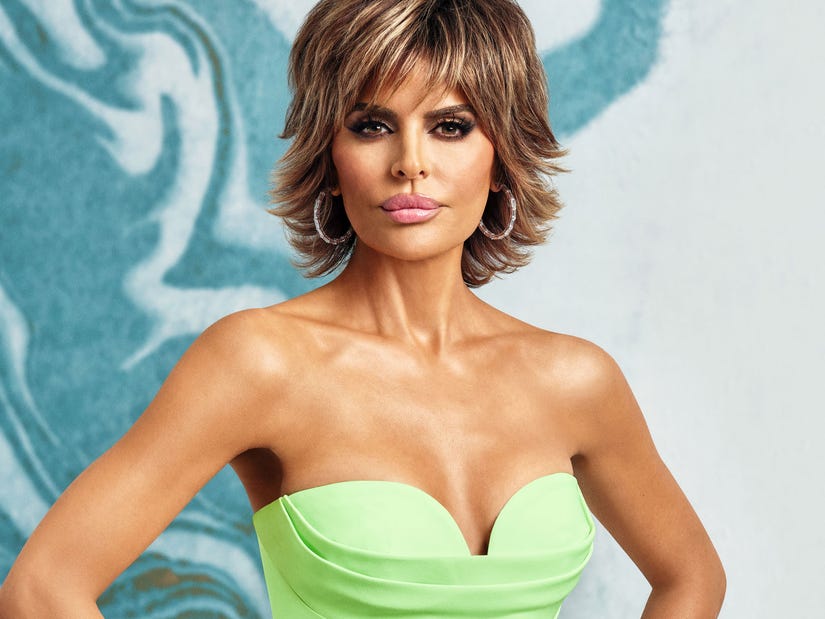 The reality star speaks out, saying she's being "muzzled" for her political beliefs.

Lisa Rinna won't be silenced when it comes to issues that matter to her.

On Wednesday, the "Real Housewives of Beverly Hills" star claimed so-called "Karens" -- aka entitled white women -- were trying to get her fired from her deal with QVC because she's been so outspoken politically on social media.

In a series of Instagram Stories which have since expired, Rinna wrote, "I am sad to report It would now seem I can't use my platform to inform or question or say how I feel politically because the Karens have bombarded QVC begging them to fire me and saying they will no longer buy my clothes."

"It is a shame that I must be muzzled In order to support my family but that is just what it is," she continued. "Remember you know how I feel. Use your voice and Vote."

She later shared a DM from one of her fans mocking her detractors by asking the reality star, "Can one of the Karens return the palazzo pants in a small then?!?!"

Rinna then decided to take a stronger stance against the haters, by announcing she had "decided not to shut up ... ever." She added, "And I will take whatever consequences come with standing in my truth!"

Recently, Rinna has been a vocal supporter of the Black Lives Matter movement on social media and has long advocated for gay rights. She's also spoken out against Trump and, just last week, shared a post Andy Cohen wrote saying "Hey Brett Kavanaugh -- f--k you."

On Thursday, she made it clear which causes she's supporting with a post expressing solidarity with Black Lives Matter, the LGBTQIA community, climate change activists, equal rights for women, immigrants and "kindness" overall.