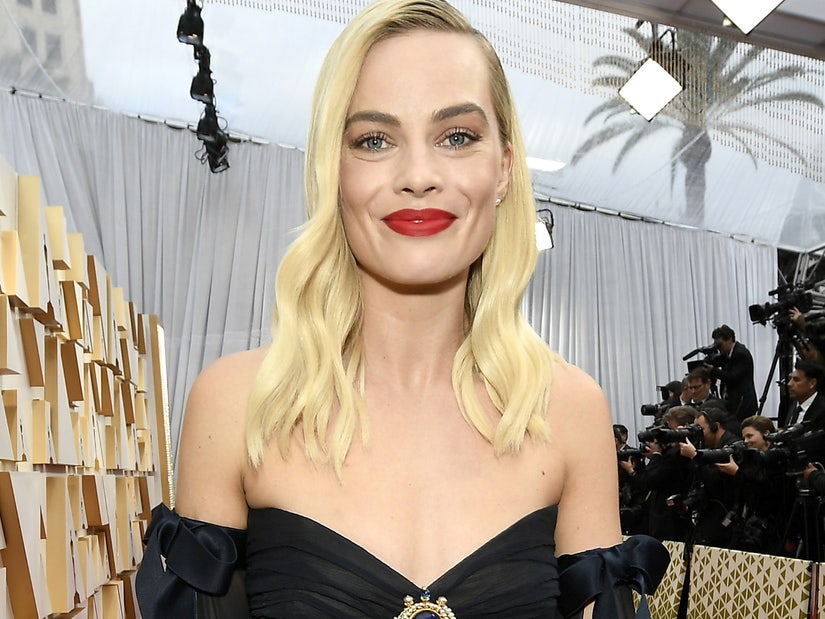 The movie will reportedly be totally separate from Johnny Depp's Jack Sparrow films.

Margot Robbie is headed to the high seas with her own "Pirates of the Caribbean" film.

The female-fronted movie, which will be completely separate from the previous franchise installments starring Johnny Depp as Jack Sparrow, will be "a wholly original story with new characters" ... according to The Hollywood Reporter. 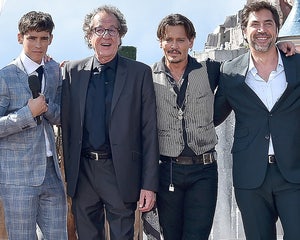 'Pirates of the Caribbean' Star on That Shocking Death: 'I Think This Is the End for [Spoiler]'

The movie will re-team Robbie with Christina Hodson, who wrote "Birds of Prey." Hodson is also working on the upcoming "Flash" film and wrote standalone the Transformers movie "Bumblebee."

Disney clearly still has faith in the Pirates universe, despite the series' last installment, 2017's "Dead Men Tell No Tales," pulling in considerably less than "On Stranger Tides" at the box office.

An already-announced reboot of the series is also still in the works.