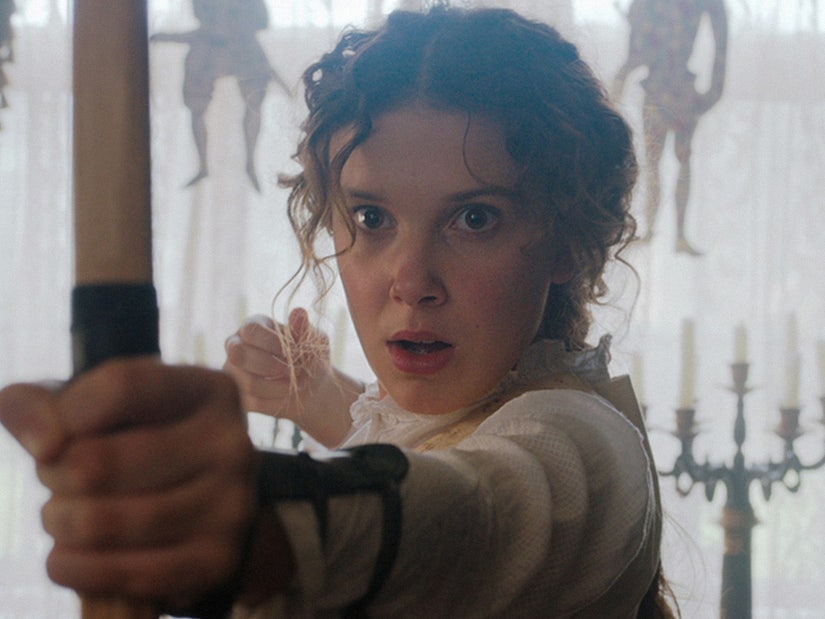 The Stranger Things star portrays the teenage sister of Sherlock Holmes -- and she's quite the genius detective herself.

A new Netflix movie about the adventures of a teenage detective is being sued by the family estate of Sherlock Holmes creator Sir Arthur Conan Doyle.

The streaming service, Legendary Pictures, Penguin Random House as well as author Nancy Springer, whose book series "The Enola Holmes Mysteries" serve as the basis for the movie, have been named in the complaint.

The upcoming movie, "Enola Holmes," follows Millie Bobby Brown (of "Stranger Things" fame) as the titular character and younger sister of the famed detective Sherlock and his brother Mycroft. The character of Enola does not appear in Conan Doyle's original works, while Springer's books utilize the universe and characters of the iconic detective stories. 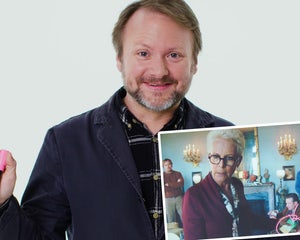 However, the argument that serves the basis for the legal complaint is not a copyright to the character of Sherlock Holmes, which is in the public domain, but rather his emotions and the depiction of him possessing human feelings.

Warning this could be the vaguest spoiler alert ever: Sherlock (played by Henry Cavill in the film) may have feelings in the movie, at least according to this legal complaint.

The Doyle Estate lost a case in 2014 to own the rights to any Sherlock stories written by Sir Arthur Conan Doyle prior to 1923. However, the last 10 stories penned by Doyle from 1923 to 1927 are owned by the estate.

Now in the suit regarding "Enola Holmes", the Doyle Estate claims emotions are really the only distinction between the public domain stories and the final copyrighted works.

Remember, Sherlock Holmes is quite a cold and calculating character in his most well-known stories. However, some real life tragedies changed the author and thereby his most iconic creation. 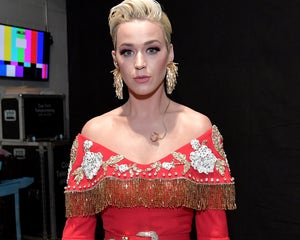 The complaint alleges: "After the stories that are now in the public domain, and before the Copyrighted Stories, the Great War happened. In World War I Conan Doyle lost his eldest son, Arthur Alleyne Kingsley. Four months later he lost his brother, Brigadier-general Innes Doyle. When Conan Doyle came back to Holmes in the Copyrighted Stories between 1923 and 1927, it was no longer enough that the Holmes character was the most brilliant rational and analytical mind. Holmes needed to be human. The character needed to develop human connection and empathy."

The question posed by this complaint is whether a character evolving over time to possess recognizable human emotions is a kind of property that can be protected by copyright. It also means we might be seeing a more heartfelt Sherlock in the upcoming film.

The estate recently sued Miramax, who settled with them five years ago over their "Mr. Holmes" movie.