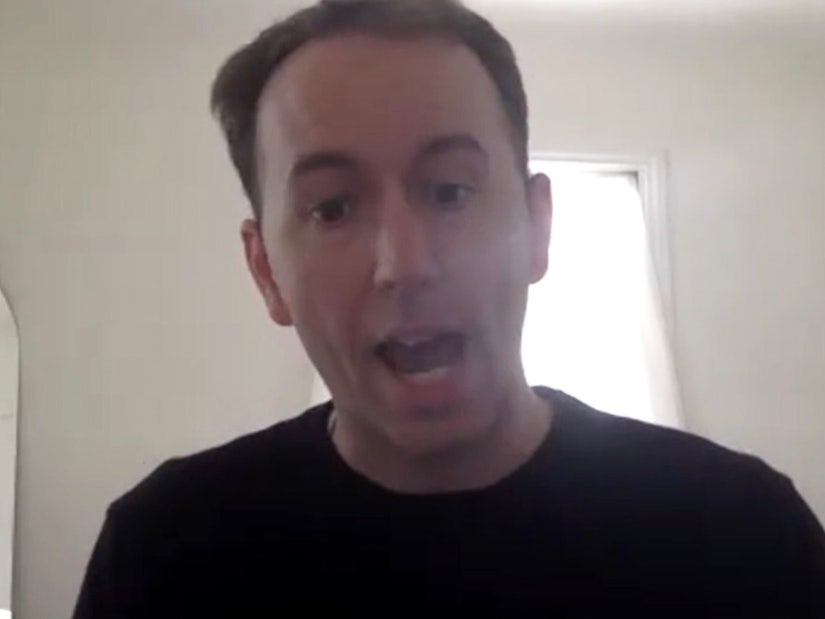 "It was the perfect storm of that time," the photographer said of the 2017 controversial image.

In May of 2017, Shields took a photograph of the comedian holding the bloody prop up in the air and it was immediately denounced as crossing a line, almost derailing Griffin's career.

Trump had just taken over the White House when the photo was released -- something Shields attributes to its impact.

"I think that photo of Kathy Griffin hit at the exact time," Shields told TooFab. "And if it had been two months before, or two months after even, I don't think it would have necessarily had that same impact." 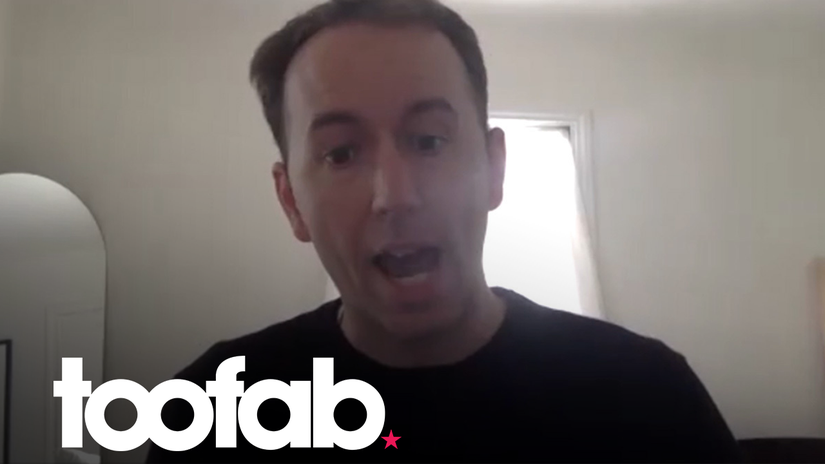 "It was just the perfect storm of that time."

Shields said he feels the photograph wouldn't cause such a controversy this time around, however, with Trump's approval ratings lower, a pandemic ravaging the world, and the nation confronting police brutality and racial injustices.

The white people who are attacking Jemele Hill are the very same people who claimed that the ketchup-covered Halloween mask helped by world-famous comedian Kathy Griffin was “Donald Trump’s severed head.” pic.twitter.com/9ceMq2vTVV

"But again, we were the first to that, and when you're the first you have to take the brunt of it," he continued.  "I would guess it would have, I don't think it would be as polarizing as it was for sure."

"I think some of the polarization would be taken off of it if it came out today. I don't know that it would be as powerful."

Even though Griffin and Shields found themselves in hot water because of the image, Shields said it was all just part of the job.

"The hardest thing about being a photographer, isn't taking pictures. It's about, can you deal with the heat?" he explained. "I did it and I got so much flack for it. And now I'm getting all the praise for it now. But at the time I took a lot of s--t for it and I don't care."

"I always say that a compliment and an insult or the same thing, and an insult just takes longer to write. People put more thought into their insults than they do their compliments nowadays."

"So I think that the hardest thing is if you want to make anything that has anything to do with a message or anything political, you have to know that you're going to upset somebody."