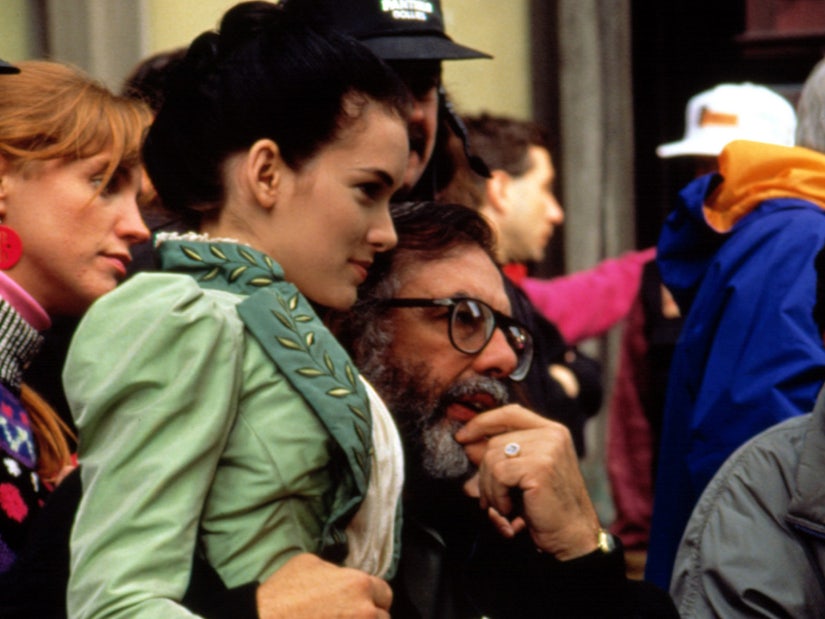 After the director speaks out, Ryder's rep says they're "in agreement" over what happened.

Director Francis Ford Coppola and star Winona Ryder are seeing eye-to-eye again after she called him out for allegedly asking her "Dracula" costars to say nasty things to her on set to get her to cry for a scene.

Her claims about the 1992 film came from the same interview with The Sunday Times in which she revisited her Mel Gibson story, saying Keanu Reeves and Anthony Hopkins both refused to follow the director's orders.

"While I think Winona is a wonderful actor, the incident she described is not how it happened, and shouting or abusing people isn't something I do as a person or as a filmmaker," he said in a statement to PEOPLE.

"In this situation, which I remember clearly, I instructed Gary Oldman -- in character as Dracula -- to whisper improvised words to her and the other characters, making them as horrific and evil as he could," he added. "I don't know what was said, but improvisation is a common filmmaking practice."

Ryder's rep responded to Coppola, saying the actress and director "are in agreement and his recollection is correct."

"He asked the actors, in character, to say horrible things to her as a technique to help her cry for the scene," the statement continued. "Although that technique didn't work for her, she loves and respects him and considers it a great privilege to have worked with him." 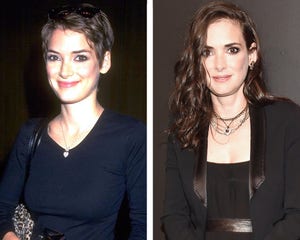 During the interview with The Times, Ryder was asked about a previous claim Coppola repeatedly shouted, "You whore! You Whore!" at her off-camera while she was filming an emotional scene.

"To put it in context I'm supposed to be crying," she explained. "Literally, Richard E Grant, Anthony Hopkins, Keanu [Reeves] … Francis was trying to get all of them to yell things that would make me cry. But Keanu wouldn't, Anthony wouldn't."

"The more it happened, I was like [she crosses her arms like a sulky teenager and frowns] … It just didn't work," added the actress, who was just 20 at the time of filming. "I was, like, really? It kind of did the opposite. Me and Francis are good now."

The interview also caused a back and forth between Ryder and Mel Gibson -- see more on that here.