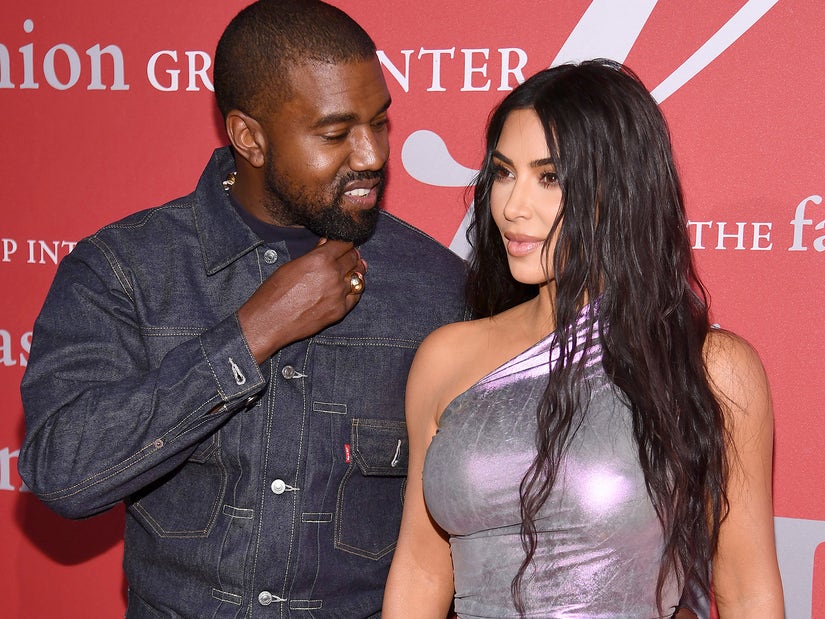 The value of KKW Beauty was revealed when it was reported Kim had sold 20 percent of her company to Coty Inc. for $200 million.

The extended Kardashian family can apparently add another billionaire to their ranks and Kanye West couldn't be more proud of wife Kim for her successes.

A billionaire himself, according to Forbes earlier this year, Ye was among the first to congratulate the reality star and beauty mogul after she sold 20 percent of her compay KKW Beauty to Coty Inc. for $200 million. 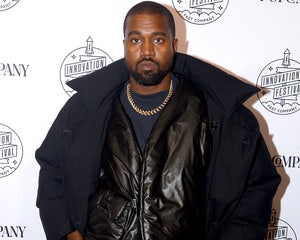 "I am so proud of my beautiful wife Kim Kardashian West for officially becoming a billionaire," Kanye wrote in a tweet Monday night. "You've weathered the craziest storms and now God is shining on you and our family."

We love you so much pic.twitter.com/Vvtgzodnah

He then waxed poetic about "still life" -- with a picture of flowers and some vegetables ... it was all very Kanye.

Reports of the sale reveal KKW Beauty is being valued at $1 billion, while Kim's net worth sits at $900 million. But hey, what's $100 million between man and wife. Especially if that man and wife are still worth over $2 billion combined!

As for KKW Beauty, the deal with beauty empire Coty marks the second in the Kardashian family. The company had previously ponied up $600 million for a piece of Kylie Jenner's action -- 51 percent of Kylie Cosmetics, to be exact, which is a controlling interest. 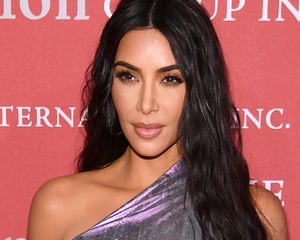 In this case, though, Kim will retain control of her company, per TMZ. And with Coty's involvement KKW is looking to expand into hair, nails, skin and more ... which interestingly could put her competing for shelf space with her sister's company -- which is another sort of sister company due to Coty's involvement with both.

"This relationship will allow me to focus on the creative elements that I'm so passionate about while benefiting from the incredible resources of Coty, and launching my products around the world," Kim said in a statement touting the investment.

According to Harper's Bazaar, this move officially makes Kim the wealthiest member of her immediate family, surpassing Kylie. But Kylie still has more Instagram followers (183 million to 177 million), so the friendly rivalry lives on!