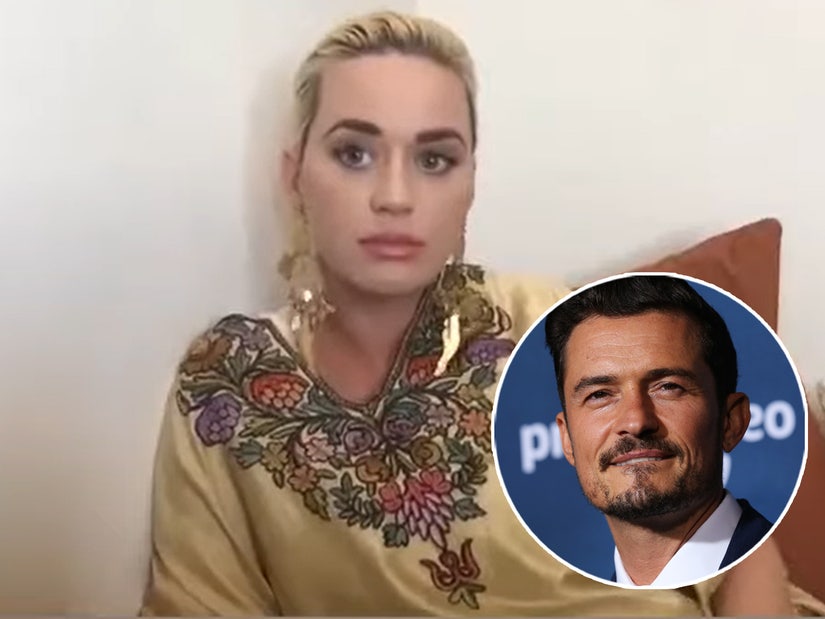 "I would have wallowed in my own sadness and probably just jumped."

Katy Perry opened about about her mental health during a difficult period in her life in a new candid interview.

Speaking with "Q on CBC," the mega pop star said she hit a low after a brief breakup with her now-fiance Orlando Bloom amid the poor reception of her album, Witness, in 2017.

"I lost my smile," the 35-year-old expectant mother told host Tom Power. "I don't know if my smile was ever fully, like, authentically mine, but I was riding on the high of a smile for a long time."

"Which was the validation, love, and admiration from the outside world, and then that shifted."

She explained how the shift felt "seismic" to her, even though is was "not that huge from an outside perspective."

"I had given so much out, and it literally broke me in half," she continued. "I had broken up with my boyfriend, who is now my baby daddy-to-be, and then I was excited about flying high off the next record. But the validation did not make me high, and so I just crashed."

But she eventually found her way through.

"Gratitude is probably the thing that saved my life, because if I did not find that I would have wallowed in my own sadness and probably just jumped." 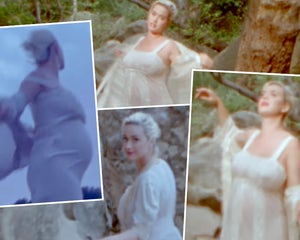 “But I found the ways to be grateful. If it gets really, really hard I walk around and say, 'I am grateful, I am grateful!' even though I am in a s--tty mood."

The "Teenage Dream" songstress described the ordeal as a "necessary brokenness."

"It was so important for me to be broken so that I could find my wholeness in a whole different way," she detailed. "And be more dimensional than just living my life like a thirsty pop star all the time."

She also credited her faith as a factor in overcoming the depression. 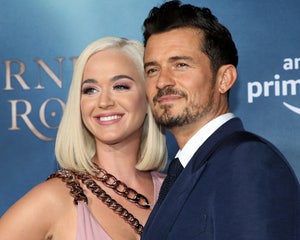 "Hope has always been an option for me because of my relationship with God and something bigger than me. If I'm the only one controlling my destiny of course it's going to be, like, I am going to drive it into the ground," she said.

After dating for about 10 months, Perry and Bloom had decided to go separate ways in February 2017.

The split didn't last long as they were hanging out again by August of that year, and in September 2018, they made a red carpet appearance as a couple again.

The pair got engaged on Valentine's Day 2019 and are now expecting a baby girl together this summer.

Bloom also shares a son with his ex-wife, Miranda Kerr. 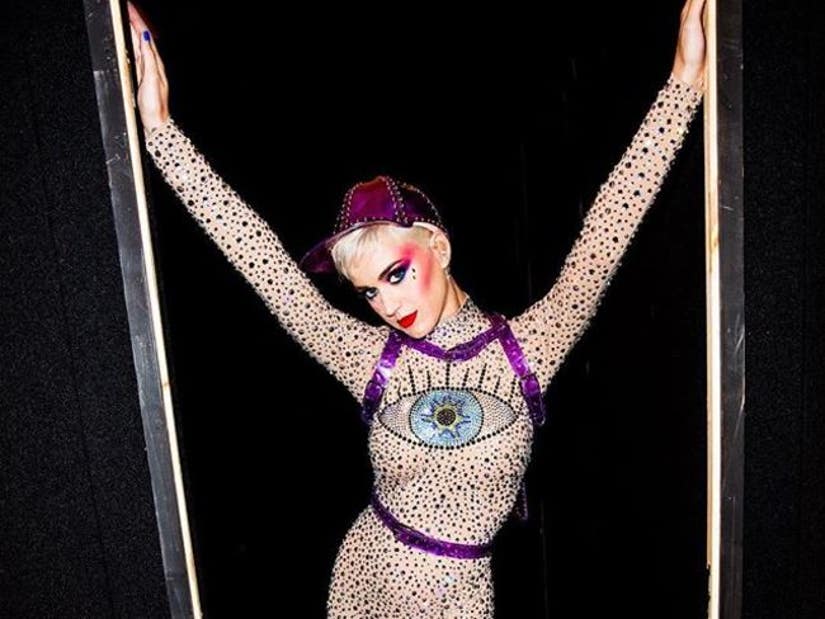