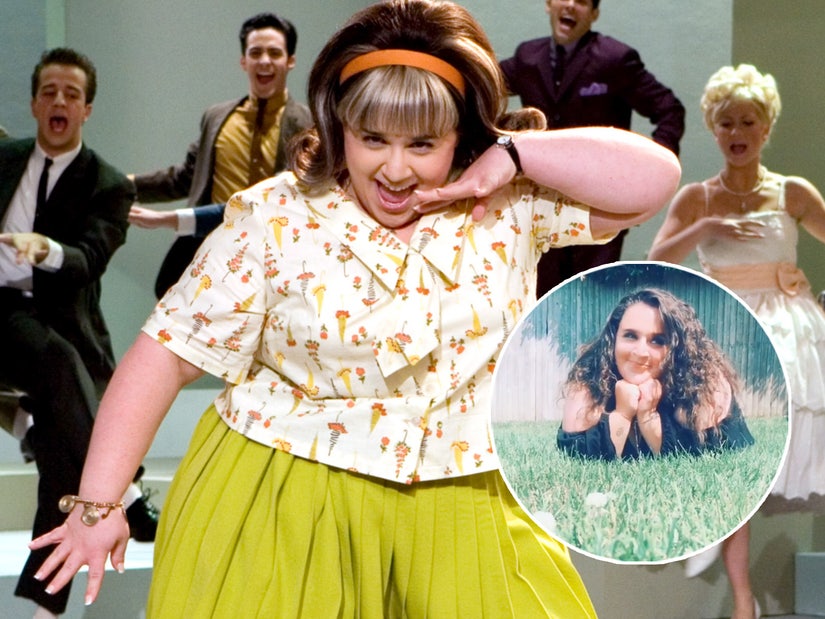 The actress made the announcement to Diana Ross' 'I'm Coming Out.'

Nikki Blonsky celebrated Pride Month by coming out as a proud, gay woman.

The "Hairspray" actress, who played Tracy Turnblad in the 2007 film adaptation of the Broadway play, shared the announcement with her fans Sunday on TikTok.

She also included the hashtags for "Pride," "I'm Coming Out" and her movie musical.

In the footage, the 31-year-old appeared to be living her best life as she sings and dances along to Diana Ross' "I'm Coming Out." 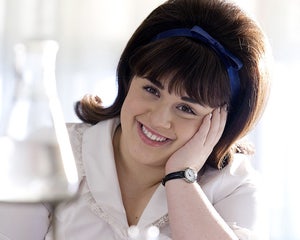 In 2019, Blonsky made headlines when she went public with her relationship with partner Dani, who identifies as non-binary and uses they/them pronouns. It's unclear whether they're still together.

"I am the happiest I've ever been in my current relationship," she told E! at the time. "[I] am excited for the future, both personally and professionally."

Blonsky also went viral last week when she seemingly began the #TheBaltimoreChallenge with a video showing her lip-synching along to her own performance of "Good Morning, Baltimore" from "Hairspray."