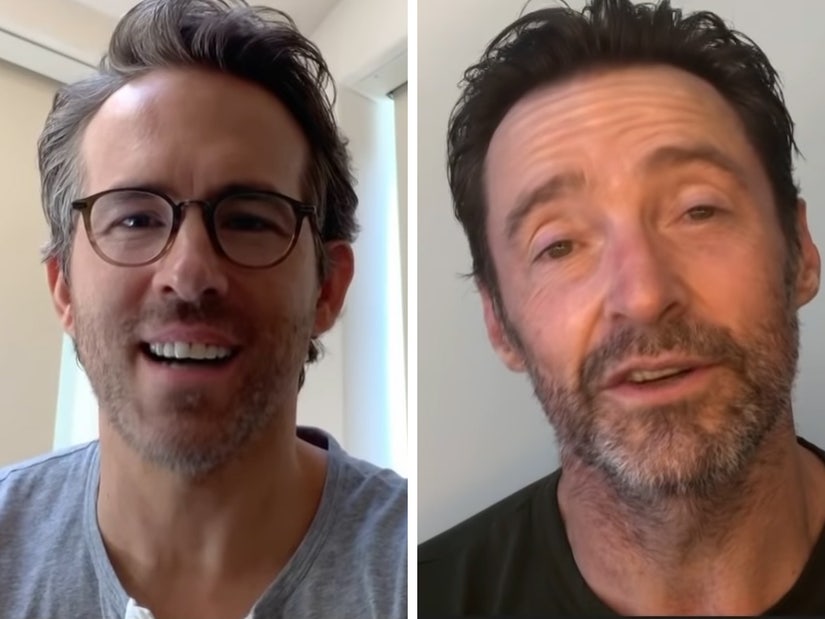 "So many timelines," quipped Reynolds, aka Deadpool. "It's like a recap of 'Knots Landing.'"

Ryan Reynolds crashed a virtual "X-Men" reunion over the weekend -- and Hugh Jackman, per usual, was not amused.

During Global Citizen's "Global Goal: Unite for Our Future" on Saturday, the OG "X-Men" cast came together to celebrate healthcare workers, who are the real-life superheroes amid the ongoing coronavirus pandemic. 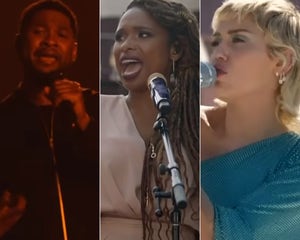 Stars Jackman (Wolverine), Sir Patrick Stewart (Professor X), Halle Berry (Storm) and Famke Janssen (Jean Grey) were reminiscing during a casual chat via Zoom. After Jackman, 51, pointed out how it's been 20 years since the first "X-Men" film, an uninvited guest joined the virtual reunion.

"Knock knock! So many stars!" said Reynolds, aka Wade Wilson/Deadpool. A faux-irritated Jackman replied, "Ryan, the cast and I were just reminiscing on the movie that we're all in together."

"I hear ya. I love that movie," Reynold, 43, continued as everyone stared at him with blank expressions. "I hope it's okay if I join. I figured we were in 'X-Men' together."

Berry and Stewart then corrected Reynolds, reminding him that he didn't appear in the universe until "X-Men Origins: Wolverine."

However, Reynolds had brought some friends along with him: Sophie Turner (current/past Jean Grey) and James McAvoy (current/past Professor X), who both joined the Zoom conference.

"So many timelines," Reynolds quipped. "It's like a recap of 'Knots Landing.'"

"Oh sorry, I actually thought this was the 'Game of Thrones' reunion," joked Turner, who then left the meeting, prompting everyone else to follow suit. Berry and Janssen both said they had to head out for "James Bond" reunions, McAvoy left for a "Split" gathering, while Stewart said he had a "Star Trek" reunion.

"That fell apart quickly," Reynolds joked when it was just him and Jackman left on the Zoom call.

However, then Liev Schreiber, who starred as Victor Creed, beeped into the chat.

"Global Goal: Unite for Our Future," was a star-studded night of entertainment, activism and information as world leaders, celebrities, musicians and stars from around the world came together for the Global Citizen event.

Check out all of the incredible performances, here.