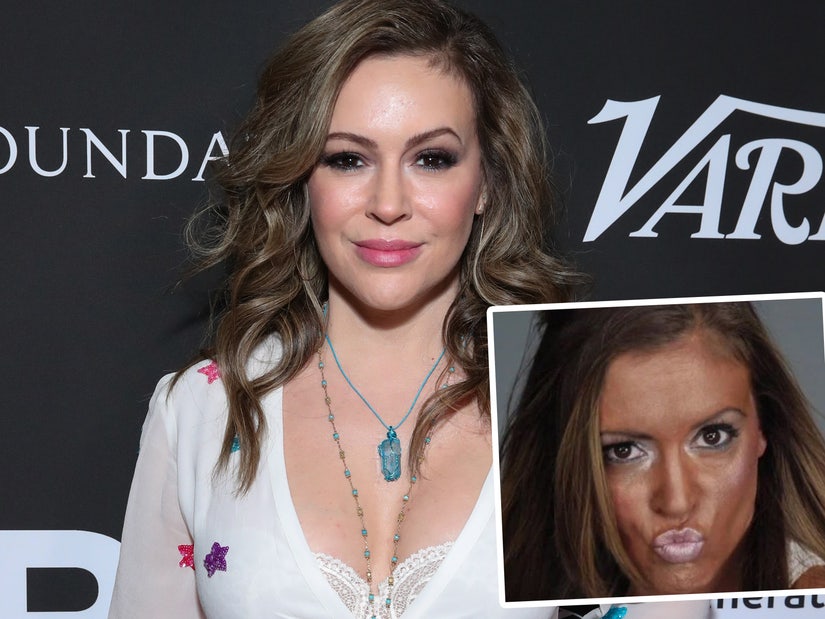 Alyssa Milano may have darkened her complexion for a Funny or Die video back in 2013, but she's adamant it wasn't blackface.

Conservative publication LifeZette accused the "Charmed" star of doing blackface in the sketch -- claiming a "damning photo" from the production had come "back to haunt her."

Not so, says Milano, who tried to provide some context as she shared a grab of the article in question on Twitter.

"Hey, assholes. The below picture is me parodying Jersey Shore and Snooki's [sic] tan," wrote Milano. "Snookie's tan (she is a sweetheart by the way) is worthy of parodying as is Trump's 'tan.' So go f--k yourselves with your smear campaign."

She then shared a link to the Funny of Die video, which shows Milano transforming into a "Jersey Shore" resident by rocking a dark tan, poof and duck lips.

While Nicole "Snooki" Polizzi herself is Chilean-American, she and the rest of her former costars are also known for putting the T in Gym, Tan, Laundry.

Some of the backlash for Milano began after she tweeted about cancel culture. In her mind, the resurfaced "Jersey Shore" sketch only "proved" her initial point.

"Cancel culture is being weaponized by the right/Putin," she tweeted on Monday. "Take notice of who they are targeting & what is trending. Are they trying to hurt Trump's most vocal critics? Yup. The misinformation campaign has begun. Be vigilant in what you post on social media. Truth still matters."

When one of her followers responded with the Snooki photo, claiming Milano had been hiding it in her replies, the actress said the comment only "proves the entire point of the actual tweet."

She added, "I've never done, nor would I ever do blackface." 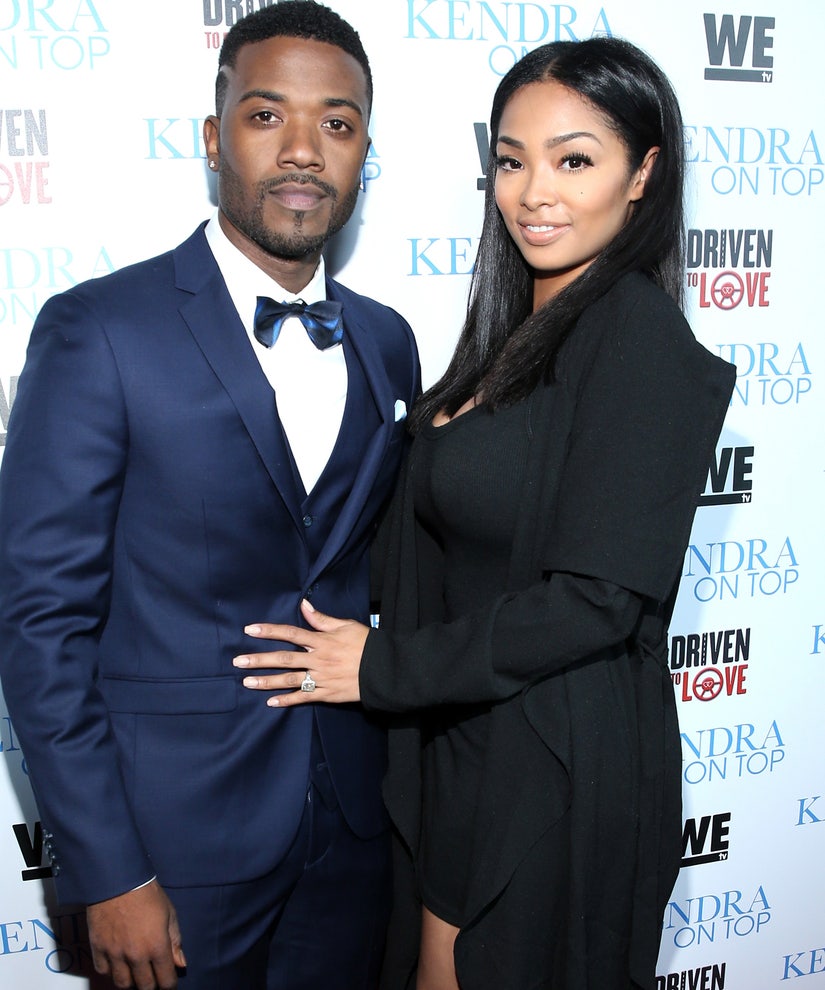 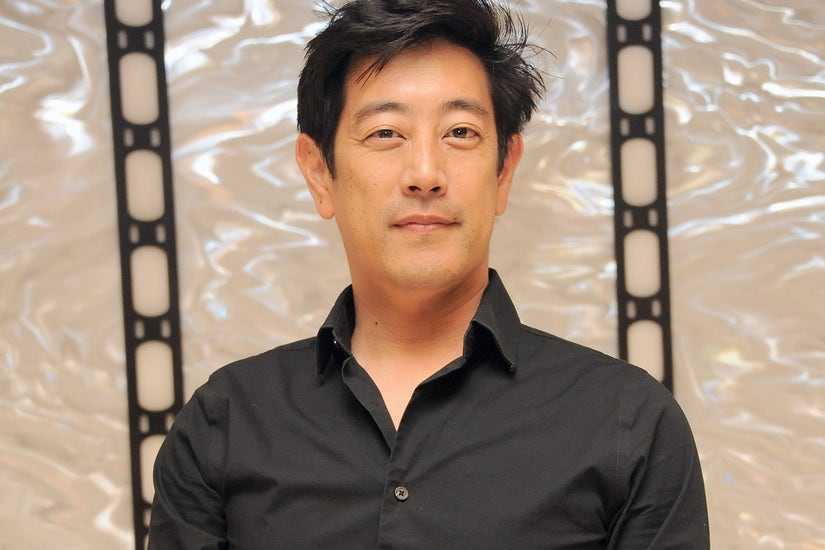 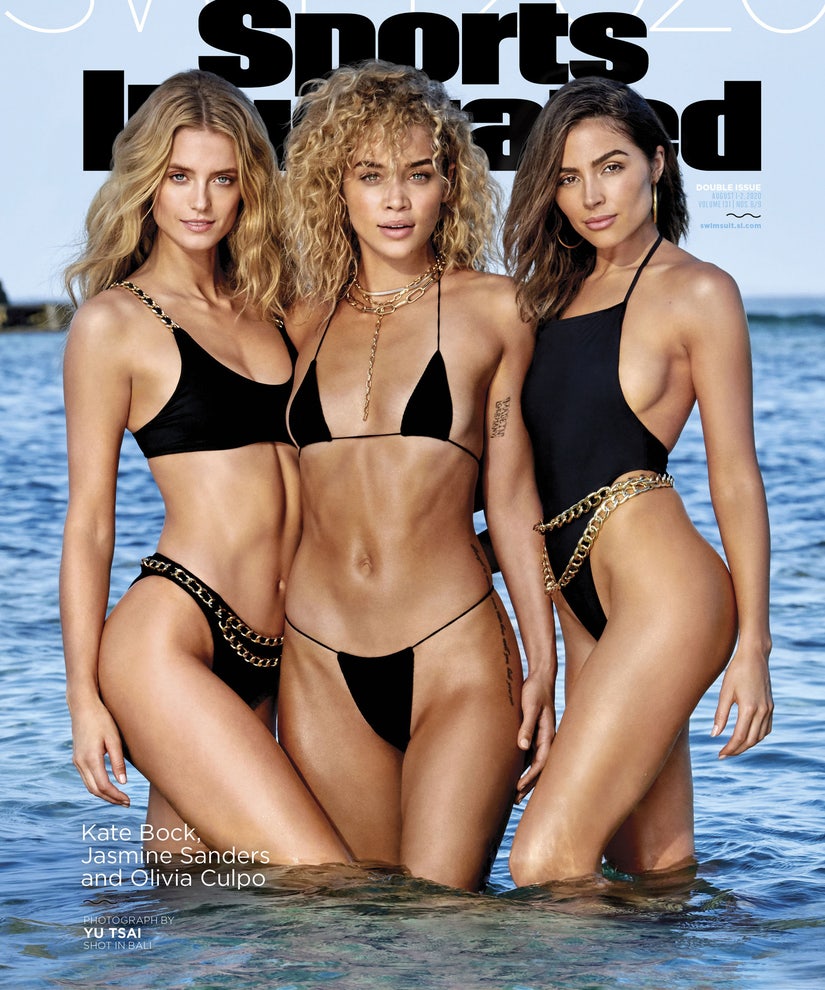