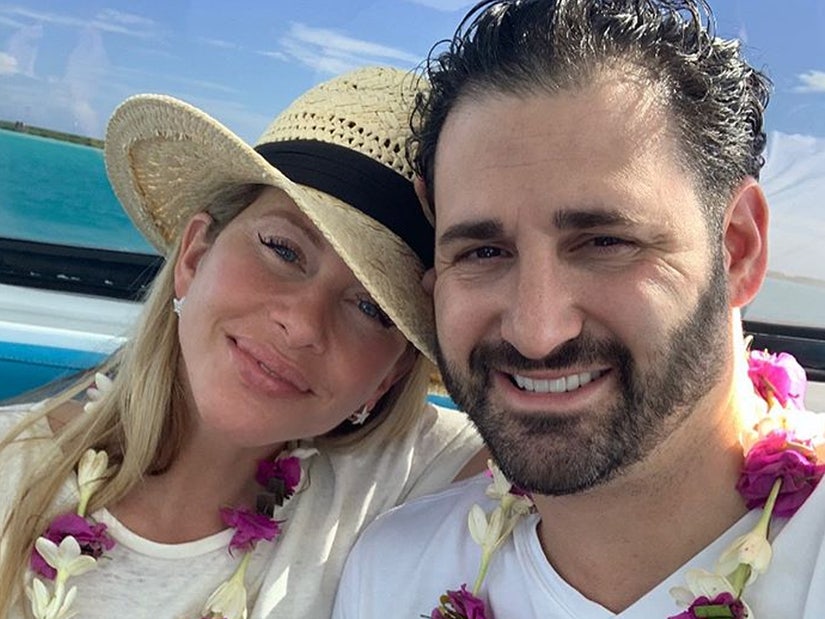 According to the U.S. Attorney's Office, Tommy Manzo hoped the attack would leave Dina's then-boyfriend with "a permanent facial scar."

Speaking with EXTRA, Dina's sister Caroline Manzo -- who's married to Tommy's brother -- said "We are heartbroken. This is family on both sides. I want to know the truth and my allegiance will lie with the truth."

She added, "We don’t run from things like this, we address them, and I feel comfortable with that because we are being painted with a brush that does not reflect who we are as people."

Tommy Manzo pled not guilty on Tuesday to charges he hired a mobster to beat up her ex-wife's current husband. His lawyer also told Page Six that his client is "absolutely innocent, and the allegations more resemble a fictionalized plot of a reality TV show and will be proven to be nothing more than that."

"Real Housewives of New Jersey" star Dina Manzo's ex-husband, Thomas "Tommy" Manzo, has been arrested and charged with planning and carrying out an assault on her current husband, David Cantin (pictured above).

In exchange for the attack, which feds say was carried out, Perna was given a discounted rate to hold a "lavish wedding reception" at Manzo's Brownstone Restaurant in Paterson, New Jersey. 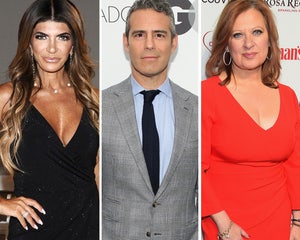 The Department of Justice release says the "wedding and reception, held in August 2015, were attended by approximately 330 people, and included many members of the Lucchese Crime Family."

According to the full indictment, Manzo was allegedly "upset that [Cantin] had an ongoing relationship with his former wife" and planned an assault which would "leave a permanent facial scar."

"In order to aid and assist in the commission of the violent assault, defendant THOMAS MANZO provided defendant JOHN PERNA and Accomplice- 1 with personal information about Victim- 1 to enable them locate Victim-1's residence, business addresses and vehicle so that they could assault him," the indictment adds. 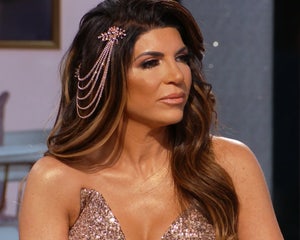 According to the DoJ, Manzo was subpoenaed to turn over documents related to the Perna wedding. They claim he "submitted a false document regarding the reception to the government, along with a false certification."

Dina appeared on RHONJ until 2015, before moving to California with Cantin, who she met the same year. She married Cantin in 2017. 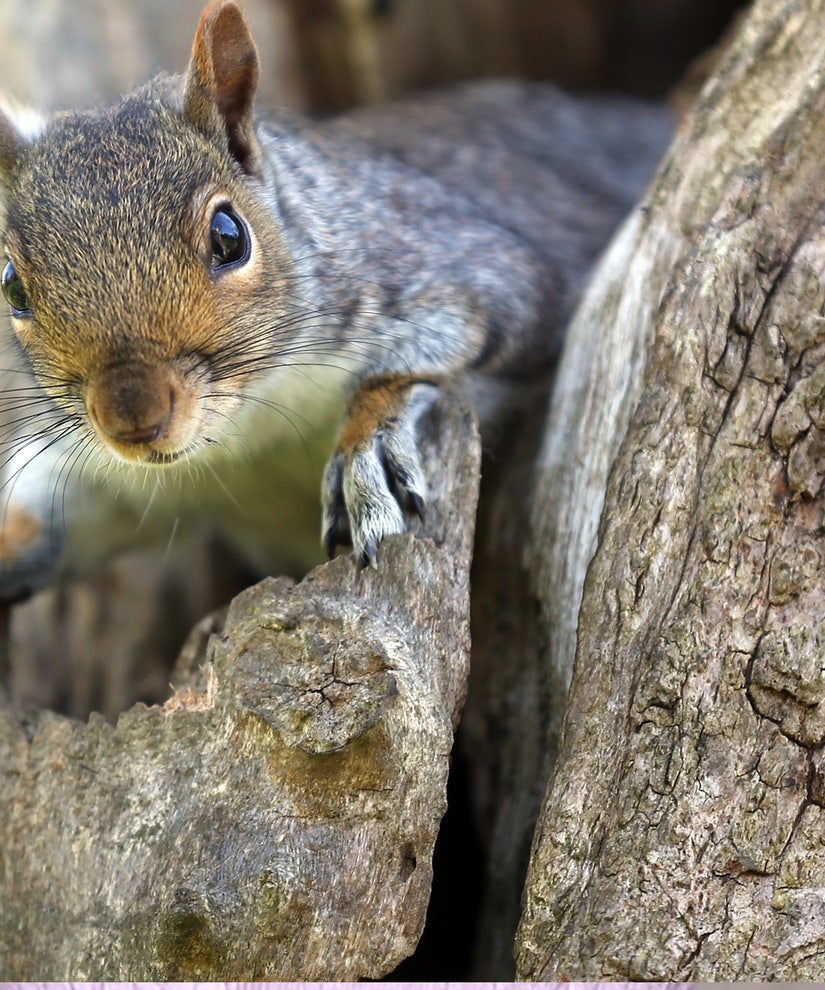 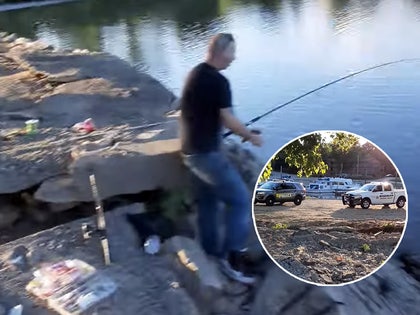 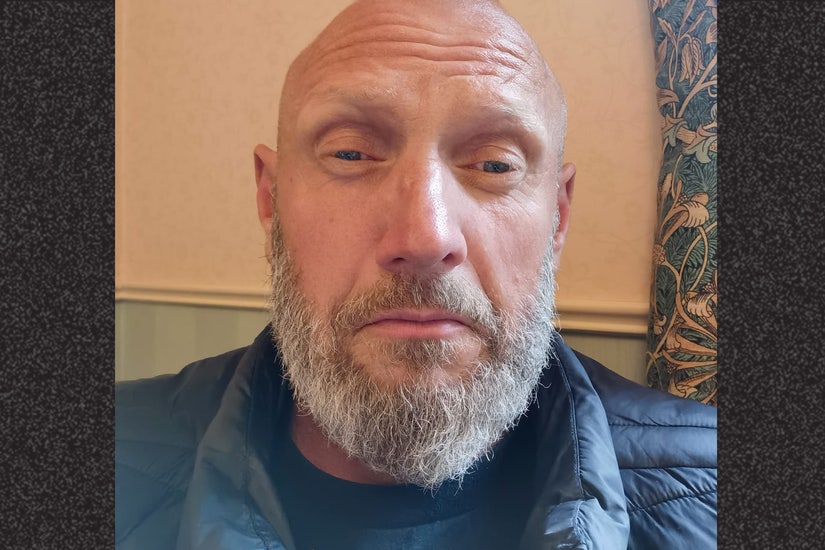 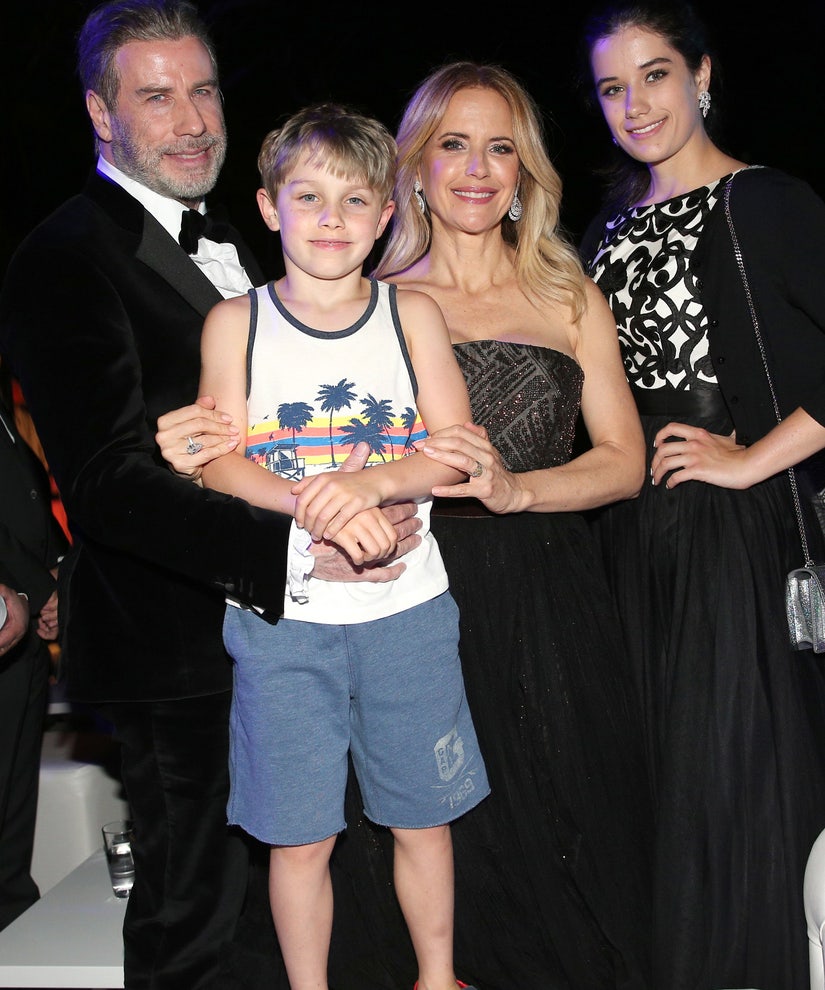 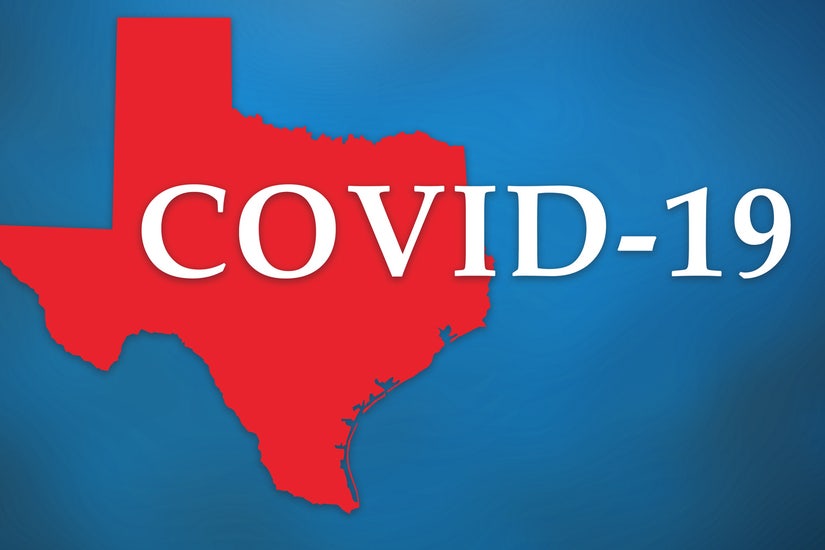