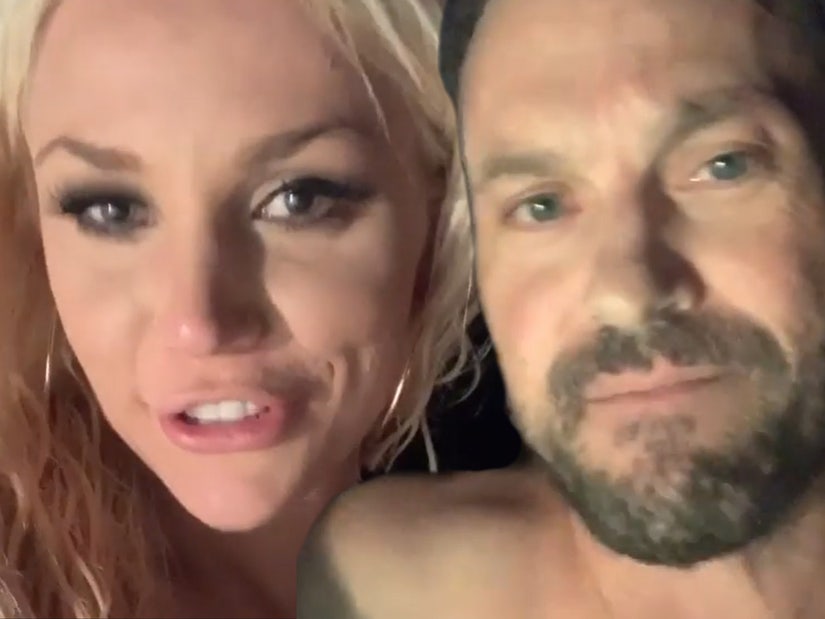 The video comes after the actor's split from wife Megan Fox.

Fans were already wondering what was going on when Brian Austin Green was spotted out in Los Angeles with Courtney Stodden following his separation from wife Megan Fox -- and this video certainly isn't going to clear anything up.

25-year-old Stodden shared a strange video to her Instagram page on Tuesday night, showing her in a pool or hot tub with the 46-year-old "Beverly Hills, 90210" star.

In the footage, Stodden appears to be filming a message for someone named Ashley. As she says, "Here's 90210 ..." Green cuts her off, saying hello to the mystery woman as well.

Green and Stodden were first spotted together mid-June, after they were photographed leaving a Mexican restaurant. According to TMZ, they met on social media and, after chatting online, decided to meet up IRL.

At the time, their relationship was described as "platonic," as they discussed possibly making music together.

Just this week, he was also seen on a lunch date with Australian model Tina Louise.

Green and Fox announced their split in May, right around the time she was seen out with new boyfriend Machine Gun Kelly.

"We've had an amazing relationship and I will always love her and I know she'll always love me," said Green at the time. The two share three children: Journey, 3, Bodhi, 6, and Noah, 7. 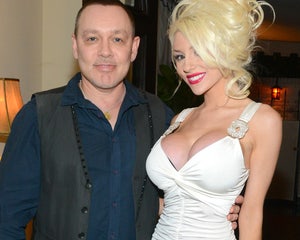