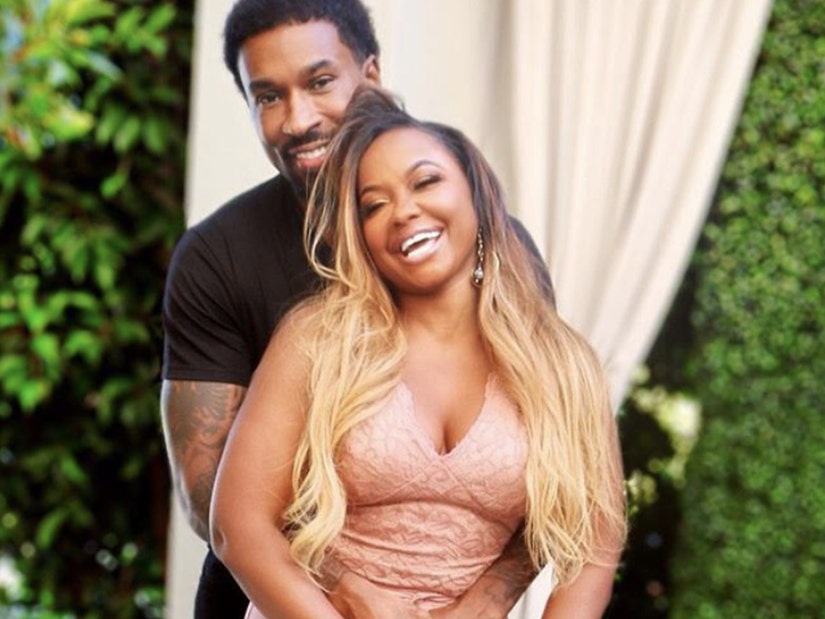 The former RHOA star is back on reality TV and giving an intimate look inside her love life.

Phaedra Parks and boyfriend Medina Islam decided to sign up for "Marriage Boot Camp: Hip Hop Edition" just four months into their relationship -- and in that time, the two never had sex.

It's something Medina reveals in Thursday night's premiere, as she voices his frustrations over her hesitation to get intimate to their costars. Speaking with TooFab, however, Phaedra revealed she's only trying to learn from her mistakes. 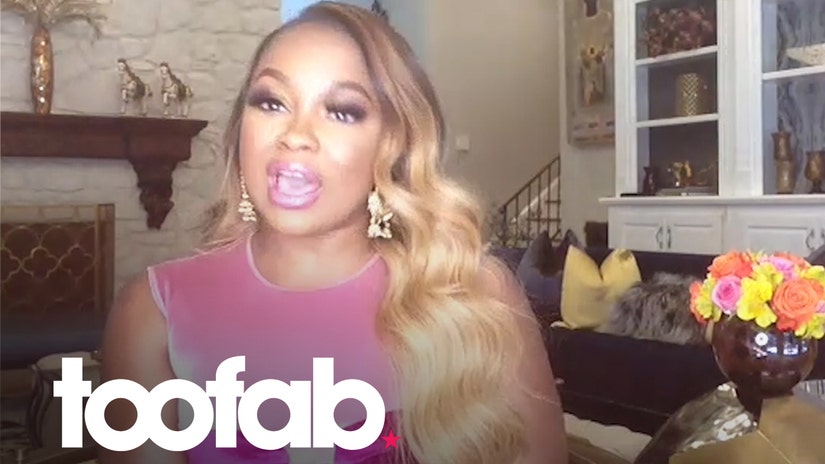 Parks said she and Islam are bi-coastal, which also led to some hesitation as she wondered whether she was getting the real Medina when they actually did meet up.

"You always put your best foot forward, especially if someone is traveling from three hours away via plane .... you're not really sure if you’re getting the representative or the actual person," she said. "So, because he was so nice and such a perfect guy --  he's gorgeous, he's tall, he's smart, he was everything -- I was like, is this too good to be true?"

Parks appeared on "RHOA" until 2017 and, in the time since, has only periodically dipped her toe into the reality TV pond for a few appearances here and there. "Marriage Boot Camp" is the first full-time commitment since she got the axe from Bravo -- and she says she signed on because she could use a little help in the love department.

"Everyone knows I have numerous jobs and careers, but in love I haven't been as great as a business person," she said, "That’s not my strong suit shall I say. I can do a lot of things well, but choosing a partner hasn't always been something I've perfected."

Doing the show meant some extended one-on-one time with Medina, which was the complete opposite of what they were used to with their bicoastal relationship.

"You are sleeping with someone and you're waking up to them, you're with them for these counseling sessions ... you really get to see them in a different light," said Parks. "I got to know him much better and I think he got to know me and we got to see how we operate as a couple"

While Parks has no problem putting her love life out there on TV, she's more cautious when it comes to introducing it -- and Medina -- to her kids. Phaedra shares sons Dylan, 7, and Ayden, 10, with ex Apollo Nida.

Saying her boys are her "prized possessions," Parks said she's "very protective" of them and isn't keen on introducing them to just anyone. Though they know Medina, they haven't interacted much.

"Once we're married they'll be plenty of interaction," she quipped, "but I'm very wary of bringing a bunch of new people into our private family setting. And Medina’s a dad, so he understood and he agreed with me. Until we set a date, you know we're not going to allow anything to disrupt their normal flow!" 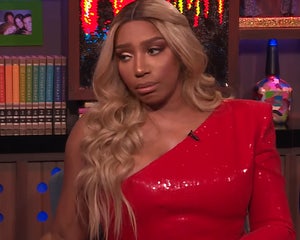 Though the show sometimes ignited with fights among the housemates, Parks revealed she was on the sidelines for most of them. That being said, she witnessed "more fireworks in there than I would've ever imagined" -- and said being in the house was a mix between WWE and a horror movie.

For her, Parks focused on how she and Medina could strengthen their relationship and tried to block out all the noise. She added that she'd recommend the show to anyone who considered it -- and praised the show for challenging her to "be vulnerable."

See how they fare when "Marriage Boot Camp: Hip Hop Edition" premieres Thursday at 9pm on WE tv. 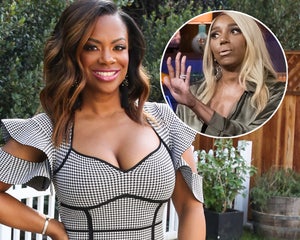