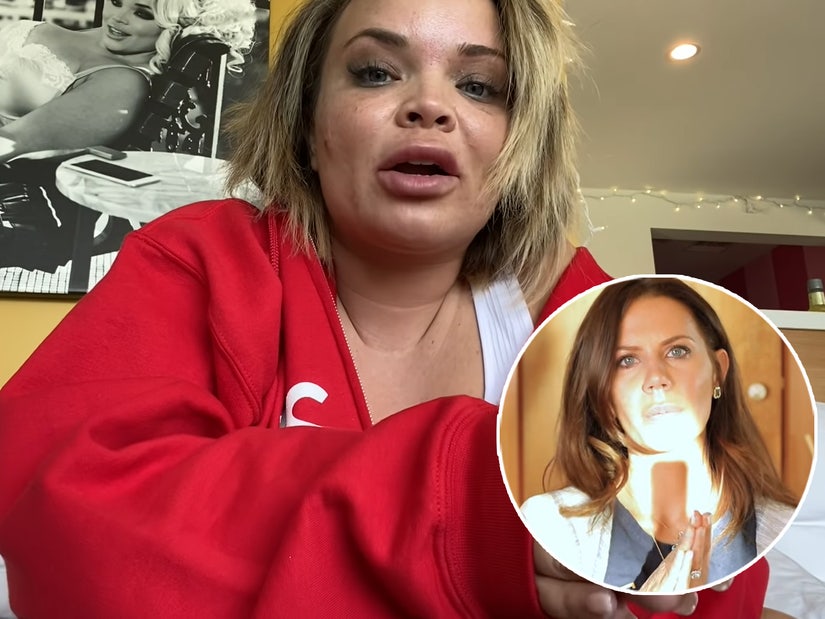 Trisha Paytas is not here for Tati Westbrook and her recent video firing accusations at Jeffree Star and Shane Dawson.

The YouTube star, 32, took to her platform to post a 29-minute video, titled "Tati dumb as hell," slamming the beauty vlogger for saying she was manipulated by Star and Dawson into attacking James Charles.

"We are in the middle of a pandemic, a racial movement and this girl is concerned about letting people know that she was -- kind of pushed into doing a video about James Charles?" she began.  "B--ch you are salty as f--k."

On Tuesday, Westbrook returned to YouTube with a video called "Breaking My Silence," where she detailed the drama that went down between her and Charles months ago.

Many fans believed Westbrook detailed sexual misconduct allegations against Charles, and began a feud with him, after he signed up with one of her beauty supplement brand competitors.

But in the 40-minute clip, Westbrook confessed, "I did not make my video because of vitamins. I made it as a result of all of the poisonous lies that were fed to me by Shane Dawson and Jeffree Star."

"Tati is saying she made a video because she was manipulated by two grown adults," Paytas responded on her channel. "In that video, you accused James Charles of being a sexual predator, of sexual crimes."

"You should be investigated for making false criminal claims. You can't backtrack. You can't say someone else told me to do it. That came out of your mouth."

Paytas then claimed Westbrook was not being vocal enough about supporting Black Lives Matter. She also slammed her for crying about how difficult it was for her to launch her brand, Tati Beauty, amid the drama, even relocating her home out of fear. 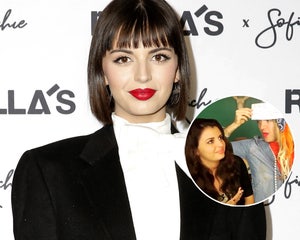 "This b--ch got emotional because her brand got hurt.”

Meanwhile, Dawson, who boasts 22.4 million followers, is under fire for using Blackface, saying the N-word, mocking people with disabilities, and making pedophilia jokes on his YouTube channel over the years.

The 31-year-old took to his channel to issue an apology on Friday during a video called "Taking Accountability."

"I should lose everything," he said in the 20-minute clip. "I have put so much hate on the Internet."

TooFab has reached out to Tati Westbrook for comment. 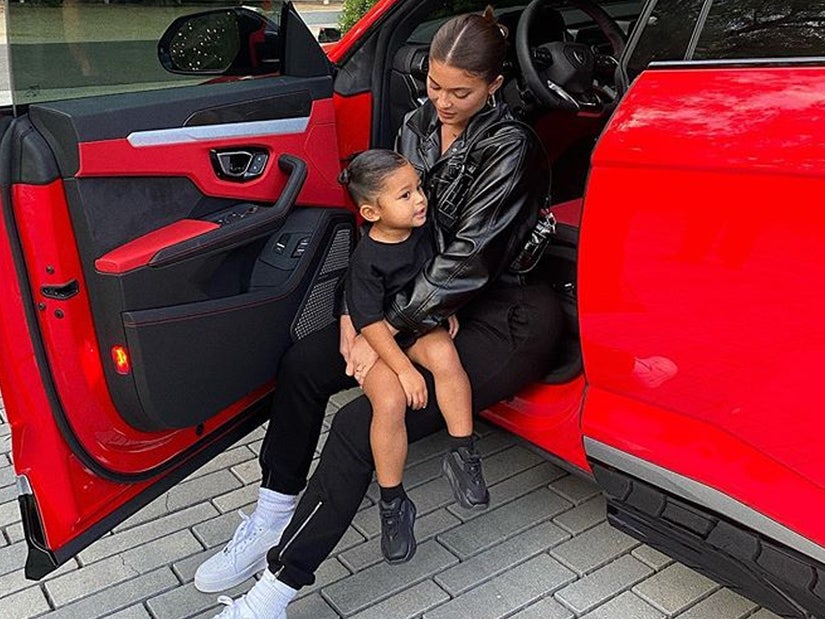