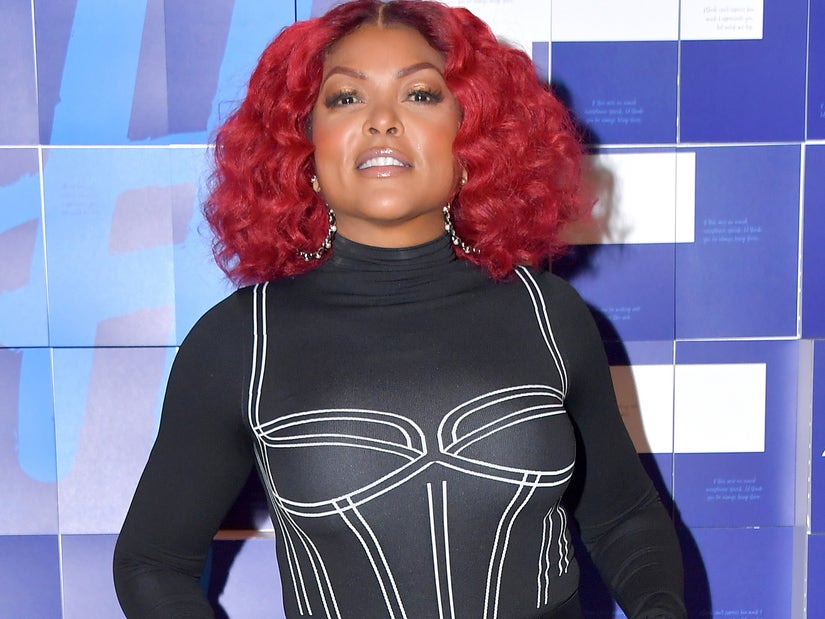 Henson thinks these phrases are dangerous because they belittle Black women's pain and suggest they can get over anything, including even the murders of their loved ones in the streets.

What might have initially been seen as an empowering statement for Black women has taken on a different meaning for Taraji P. Henson, who has often been slapped with the "strong Black woman" label.

She's also been tagged with the notion of "Black girl magic," but the Golden Globe-winning star of "Empire" actually sees these labels as damaging to Black women and the Black community at large. 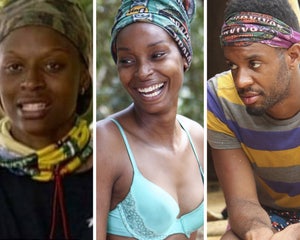 Perpetuating this image of a strong Black woman, said Henson in an interview through Essence's Wellness House, "dehumanizes our pain. It belittles our tears. It belittles our pain. We’re supposed to be able to watch our brothers and sons and fathers get murdered in the street but we can take it because we’re strong."

"We can deal with it, we can handle it," she continued. "And that’s just not true."

By dehumanizing them, she means it strips them of the permission to be human, to suffer pain as everyone else does, to be vulnerable. As she put it, it separates Black women from the human species and puts them almost as something otherworldly.

"We're not fairies. We don’t magically rebound from pain," she said. "We hurt and suffer just like others." 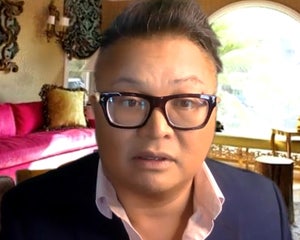 Another example of how this perception is damaging to Black woman and the Black culture in general, according to Henson, is what happens when Black women are in the hospital or in emergency rooms.

Black women tend to have their pain diminished by hospital staff because "we can handle it, or we’re tough." Thus, they may not get the tests, treatments or medications they need as quickly as a patient of another ethnicity.

She brought up the example of Serena Williams, who "had a near-death experience because what? She’s looked at that she's tough, she’s a strong Black woman."

Williams spoke out two years ago about complications she suffered in 2018 after having an emergency c-section, and how the hospital refused her requests for a CT scan and blood thinners despite her history of blood clots and the fact she had regularly taken blood thinners. 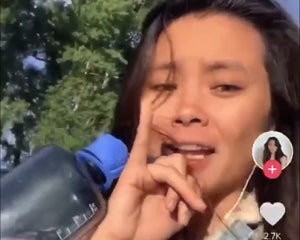 After several other treatments instead, including an ultrasound on her legs, doctors finally relented and the CT scan revealed blood clots in her lungs. She was finally given blood thinners to treat what she'd been saying all along.

"We have to be careful with that. Very careful with that term," Henson said, and a big part of why is because of this misunderstanding of what it means to be strong. It's not physical strength or a suppression of emotions or fearlessness.

Maybe if we fix how we define strength and weakness in people, it can stop being a potentially damaging, diminishing or even life-threatening descriptor for Black women.