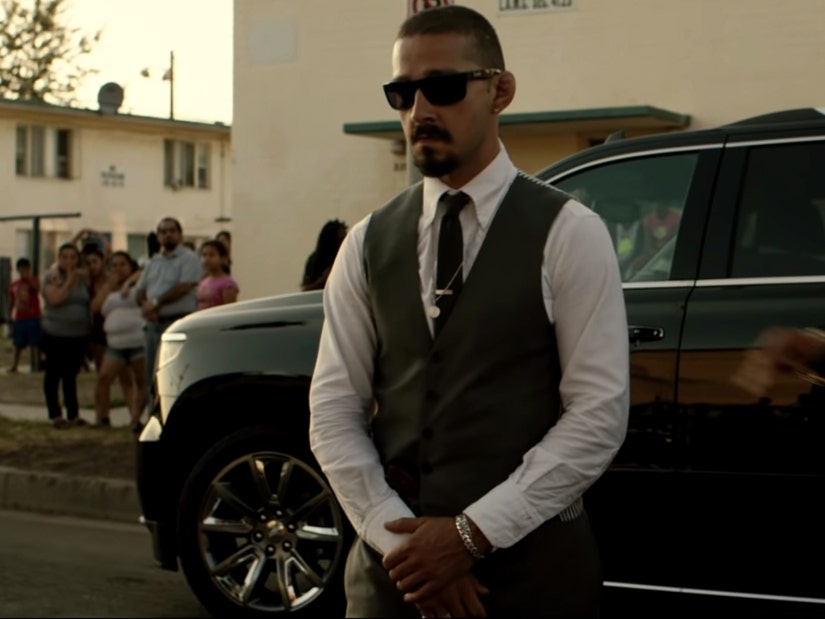 The director was asked why he didn't cast a Latin actor after the first trailer for "The Tax Collector" dropped.

Shia LaBeouf was accused of "brownface" after fans got a glimpse of his latest movie, the David Ayer-directed film "The Tax Collector."

The first trailer for the upcoming film dropped last week, in which LaBeouf and costar Bobby Soto play "tax collectors" for a Los Angeles crime boss. After it dropped, one fan tagged the director on Twitter to ask a "really important question."

"@DavidAyerMovies Hey, really important question that I think you should answer publicly in 2020," it began. "Is Shia Lebouf playing a Latino character in Tax Collector? If so, why didn't you cast a Latin actor?"

"Really important answer - Shia is playing a whiteboy who grew up in the hood," Ayer replied. "This is a Jewish dude playing a white character. Also the only white dude in the movie."

"I grew up hood and I'm a whiteboy," he continued. "Chicano culture is inclusive - I've seen whiteys, Asians, Blacks, Filipinos all putting in work for the hood. It's part of street culture."

Ayer responded to another critic who tweeted, "Tell all the kids how you're Hollywood's top cholo auteur, and your pretzel reasons Shia Lebeouf is sort of kind of playing a weird movie cholo in a cop movie and how all of this isn't really #brownfacing" 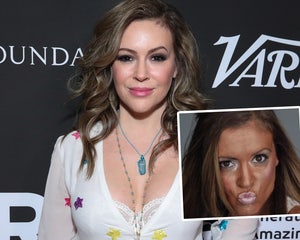 "You just told them. It ain't a cop movie," said the director. "And Shia is playing something very specific. Not brown face."

LaBeouf proved he was dedicated to the role by getting his character Creeper's name tattooed across his stomach before filming.

"He's one of the best actors I've worked with, and he's the most committed to body and soul," Ayer said in a recent interview with SlashFilm. "He had a tooth pulled on 'Fury,' and then on 'Tax Collector,' he got his whole chest tattooed. So, he kind of goes all in, and I've never known anyone that committed."

"The Tax Collector" is due out August 7. Here's the official synopsis for the film:

David (Bobby Soto) and Creeper (Shia LaBeouf), are "tax collectors" for the crime lord Wizard, collecting his cut from the profits of local gangs’ illicit dealings. But when Wizard's old rival returns to Los Angeles from Mexico, the business is upended, and David finds himself desperate to protect what matters more to him than anything else: his family.