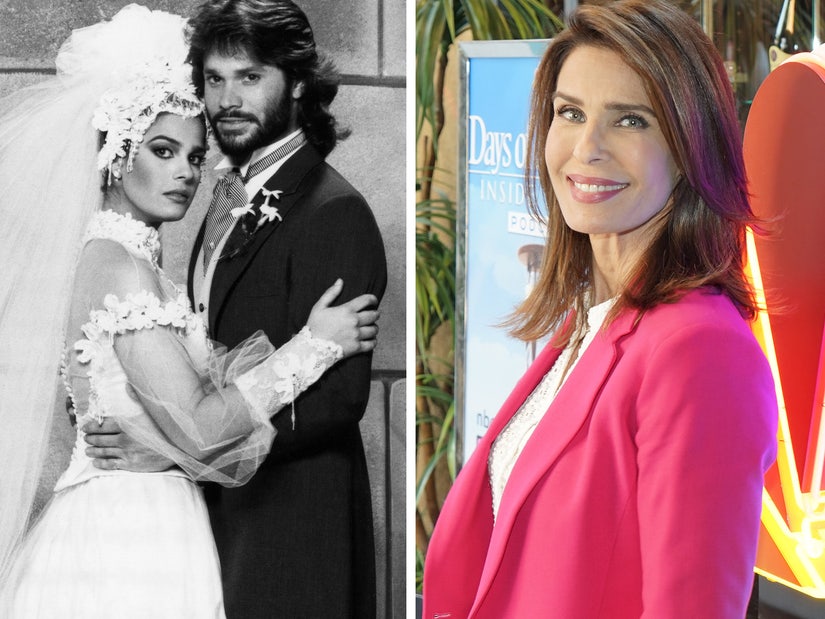 The actress has already filmed her final episode.

"Days of Our Lives" will soon be Hope-less.

Actress Kristian Alfonso confirmed Monday that her time on the soap opera is finally up, 37 years after her first appearance as Hope Williams Brady in 1983.

"Days of Our Lives has been a vital part of both my personal and professional journey," she announced on Instagram. "I am forever grateful to NBC and the late Betty Corday, who took a chance on me many years ago and changed my life. I have built some lifelong friendships with my extraordinarily talented castmates. Days has one of the hardest working crews in all of television, many of whom have become part of my extended family. I feel blessed and honored to have been invited into people’s homes for over three decades."

"However, it is now time for me to write my next chapter. I will not be returning to Days when it resumes production in September," she confirmed. "I've already filmed my last episode several months ago. Finally, to the incredibly loyal fans of Days, many of you have been with me on this journey from the beginning. I cannot thank you enough for your generosity, love and support. I could not have done it without YOU!!!"

While the character of Hope has been part of the long-running soap since 1974, Alfonso was the first actress to play her as an adult and has been playing her -- with two breaks -- since 1983.

DOOL, the only soap on NBC, was renewed for a 56th season in January.