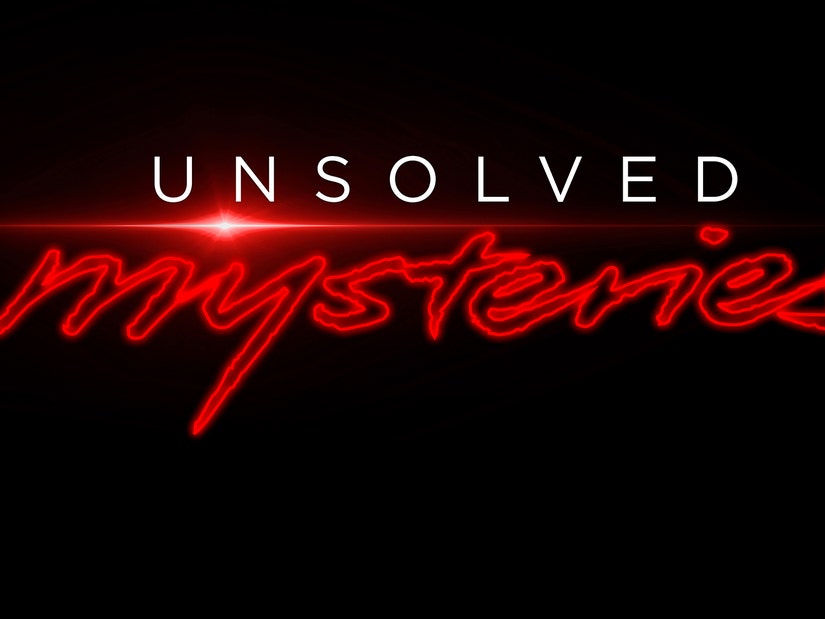 Some of the "Unsolved Mysteries" on Netflix's revival might not stay that way for long.

The streamer dropped the first six episodes of its reboot ahead of the holiday weekend -- and the show's website has already received a number of tips producers feel are credible.

Speaking with USA Today just a day after its premiere, executive producer Terry Dunn Meurer said they got 20 messages with content they thought was worth following up on -- and passed them "on to the appropriate authorities."

"It's only been 24 hours," Meurer said last Thursday. "We're hoping there's a lot of people who still haven't watched and maybe this weekend they'll sit down and binge the episodes and we'll get more leads."

Meurer said three tips have been passed to the FBI, all in relation to the mysterious death of Alonzo Brooks. Just 23 years old when he died, Brooks went missing after attending a party in rural Kansas. His body was found a month later, in a spot where authorities claimed to have already searched.

The cold case was actually reopened by the FBI in June, with a $100,000 reward for anyone with information about his disappearance. The case is being investigated as a possible hate crime, with feds calling his death "suspicious."

According to Meurer, they've also received tips on the death of Rey Rivera -- whose death was ruled a suicide after his body was found in an abandoned conference room at Baltimore's Belvedere Hotel under a hole in its roof -- and Lena Chapin, whose sisters believe was killed by their mother after she allegedly witnessed a murder.

Six additional episodes will drop later this year, but a second season has not yet been announced.

"We would love to do more," said Meurer. "There are a lot of mysteries out there that need to be solved."