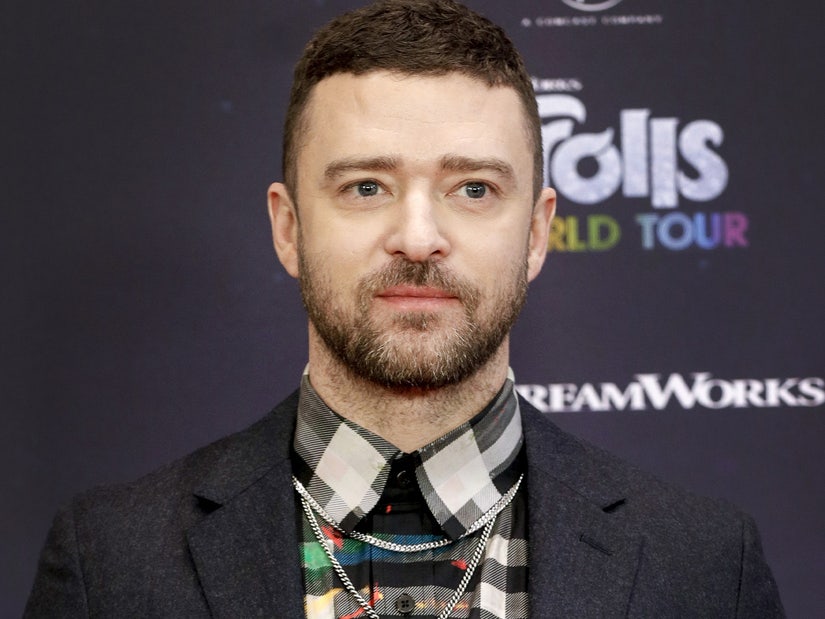 Timberlake says "removing them is a symbol of respect for Black people in America" and "a step towards progress and actual equality for all."

Justin Timberlake says it's time for statues honoring confederate soldiers to come down, as more and more of them are being toppled across the country in protests against racism.

The singer shared a lengthy post Monday on Instagram, calling for monuments to be removed while also sharing a video from the ACLU meant to educate viewers on the troubling history behind them.

"A lot of you know I'm from Tennessee," he began, "a state that happens to be the home of many many confederate monuments."

"I've been listening closely to the ongoing debates about what to do with these statues — and I really want to take a minute to talk about this," he continued.

He then called out critics who believe demonstrations "are protesting America itself" and not a call for an end to systemic racism across the country.

"Why is that the reaction?" he asked. "Because America was built by men who believed in and benefitted from racism. Plain and simple." ⠀

To those who say, "But that's all in the past," he said the statues honoring "men who proudly owned and abused Black people are STILL celebrated all over the country."

"It's not acceptable," he said of the roughly 1,848 confederate statues in the U.S. -- adding, "No one should be protecting the legacies of confederate leaders and slave owners."

Timberlake said that, in order to move forward, "these monuments must come down." He added, "But let's remember: Removing these statues does not erase our country's vile history of oppression — removing them is a symbol of respect for Black people in America and it's a step towards progress and actual equality for all."

He then asked his followers to also follow the ACLU.