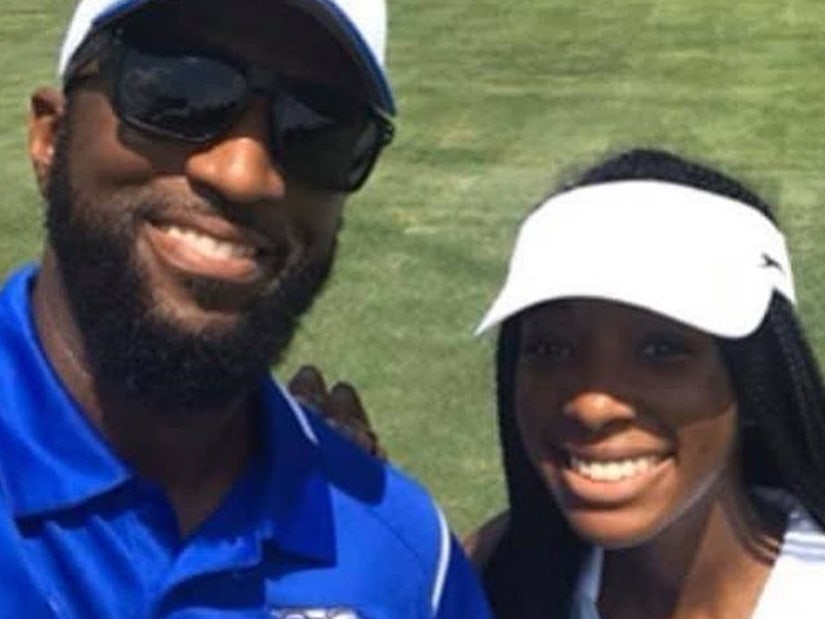 "Words can't describe how grateful I am to be alive right now."

Rickey Smiley's daughter, Aaryn said she feared being by herself in the hospital after getting shot in Houston on Sunday night.

The 19-year-old posted on her Instagram late Monday that she was not allowed to have visitors because of the coronavirus pandemic.

"Scariest part of all this is the fact that I'm alone," she wrote alongside a picture of her hospital bed. "They won't let me see my parents or let anyone come in because of Covid. I'm terrified."

Her father, the famous radio show host, backed up her claims as he posted a video on his Facebook account standing outside the hospital because he and Aaryn's mother had to wait for Aaryn to be transferred to see her due to coronavirus restrictions.

"If I have to stay out here all night," he said in the clip. "I'm not leaving 'til I have eyes on my daughter."

According to Rickey, Aaryn was caught in the crossfire of a shooting as she was in a car on her way to a Whataburger on Sunday.

Aaryn posted another IG Story on Monday, explaining how lucky she was that one of the bullets never made it through the car.

"The fact that the bullets that went thru my legs were armored riffle [sic] bullets made to go through anything (how they got thru the car) but the one that would have hit me in the head was not that kind and ended up lodged in the car. God. Words can't describe how grateful I am to be alive right now." 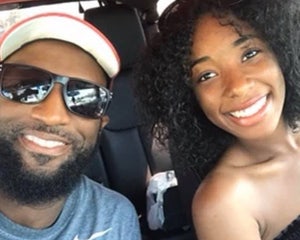 During his morning radio program on Monday, Rickey explained how he woke up to texts from Aaryn's mother about their daughter's incident.

Hours after the morning show, he also shared an emotional Facebook video.

"Daughter in surgery, can't even get to her, I don't know what to do," he said. "We got to stop gun violence, parents shouldn't have to go through this. My daughter ain't in no gang, she didn't do nothing wrong, she ain't bother nobody." 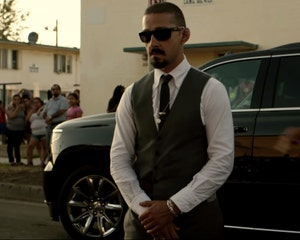 Aaryn posted about the incident as well, sharing a photo of a blood-soaked car seat.

"This is the most terrifying thing that has ever happened to me," she wrote. "I won't be out of the hospital for a while nor will I be able to walk for a while due to nerve damage."

She added that she was "thankful for all the messages."

Police are still looking for the suspect who was said to have shot at three men stopped at a red light following an argument, per news reports.

According to authorities, a woman who was not involved with the altercation was hit by stray bullets while in a car at the intersection.