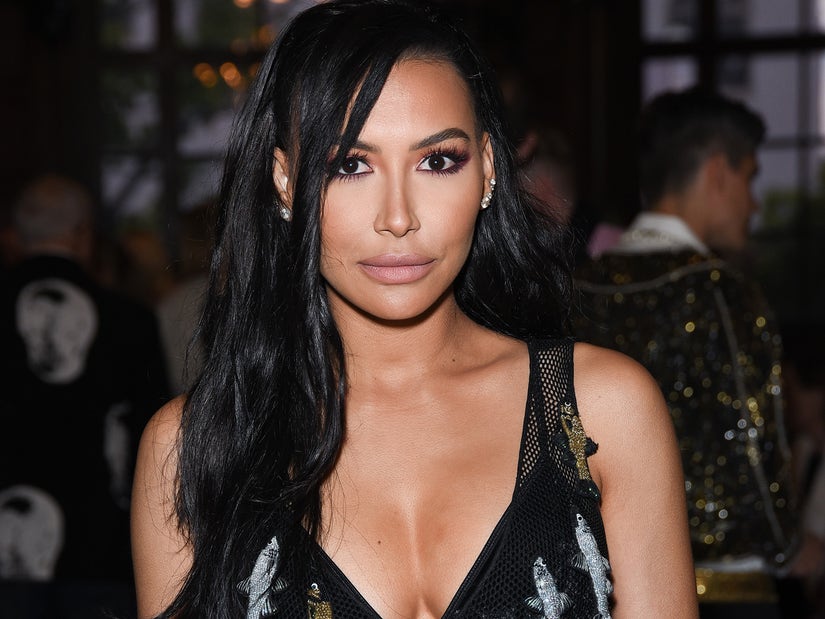 The search was triggered after Rivera's four-year-old son was found alone in a rented boat on Lake Piru Wednesday afternoon.

Authorities continue to search for "Glee" star Naya Rivera after her four-year-old son, Josey, was found alone in a rented boat.

They began searching for a "possible drowning victim" in the lake after another boater found the young boy alone in the boat. According to TheWrap, Rivera was swimming with her son when she went under and never resurfaced for unknown reasons.

According to the Ventura County sheriff’s department, Rivera rented the boat at approximately 1 p.m. PT on Wednesday. It was around 4 p.m. PT that her son was found alone. It is unknown when Rivera went missing.

According to TMZ, it was her son Josey who told police that Rivera had jumped in the water and not come back up. Her life jacket was reportedly still in the boat and Josey asleep when he was found. Rivera's vehicle was found in the parking lot with her purse inside.

The missing person at Lake Puru has been identified as Naya Rivera, 33, of Los Angeles. SAR operation will continue at first light. @VCAirUnit @fillmoresheriff @Cal_OES pic.twitter.com/bC3qaZS3Ra

Investigators, helicopters, drones and a dive team returned to the lake on Thursday to continue their search, to no avail.

Best known for her work on the Fox hit "Glee," Rivera most recently appeared on the "Step Up" television series, which is moving from YouTube Red to Starz for its upcoming third season.

Rivera's "Glee" co-stars joined celebrities and fans alike with prayers that she'll be found alive, concern and fear that she won't.

On her Instagram Story, co-star Heather Morris wrote "We need all the prayers we can get to bring our Naya back home to us. We need your love and light."

Added Demi Lovato on her own page, "Please pray for @nayarivera to be found safe and sound."

You being ALIVE and telling us all a story about how you survived.

love and hug on the people you can, while you can. I love you. Everyone please send out your prayers.

Naya we just talked on my birthday I love you.

NOTHING is impossible for my God!

Waking up to Naya Rivera missing is an absolute tragedy. Praying for her safety🙏🏽🙏🏽 So absolutely heartbreaking thinking of her 4 year old. #FindNaya

Praying for Naya Rivera. I don’t know her but I hope she is safe.

Prayers up for the lovely Naya Rivera. 🙏🙏

We starred alongside one another in her first very television series, The Royal Family, and I’ve watched her career blossom ever since. Please God, don’t cut this life short. pic.twitter.com/8fRDuuh3oK

I love her. I love you. Holding you tight. 🙏

We are heartbroken to hear the news Naya Rivera has been reported missing after a day on the lake with her son, Josey. We are keeping Naya, her beautiful son, and her entire family in our prayers. 🖤 Our hearts are with you all. pic.twitter.com/wdGQo8e5dB

Her former fiance, Big Sean, also liked a series of tweets of other people praying for Rivera and updates on search efforts.

Below are the ones he reacted to:

I just called police station and they are still searching for Naya Rivera ❤️ pic.twitter.com/uzcP4ohENi

since they want to suspend the search for naya rivera let’s inform them that the world is watching. KEEP SEARCHING FOR NAYA RIVERA. HER SON NEEDS HER!!!!!

Praying they find Naya Rivera. She wrote this 6 days ago pic.twitter.com/q0wVMofKs5