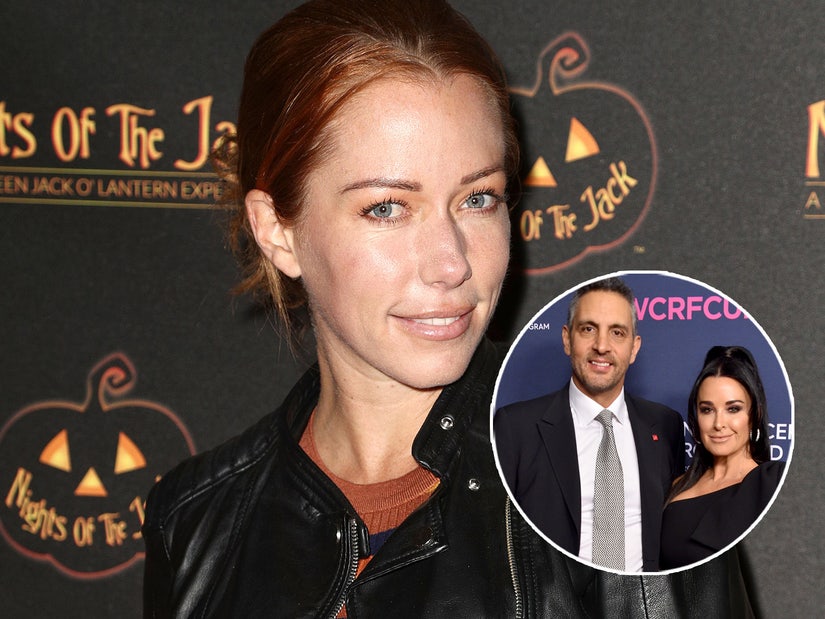 The reality star passed the real estate exam in June.

Kendra Wilkinson wants to put you in the house of your dreams with the help of another reality show vet.

On Monday, the "The Girls Next Door" alum announced she was hired as a real estate agent by "The Real Housewives of Beverly Hills" cast member Kyle Richard's husband, Mauricio Umansky, who founded the high-end real estate company, The Agency.

The former Playboy model shared a screenshot from Umanksy's Instagram that read, "Welcome to agency," as she wrote, "So excited to join The Agency!! Let's gooooo!!"

In June, Kendra took to her Instagram to announce she had passed the real estate test.

"What I've been working on during quarantine finally paid off by passing my California real estate exam on the first try," she wrote. "Kids n couple friends rooting for me!!! Was so nervous i couldn't even sleep one minute but I did it and now I can breathe and celebrate my hard work. Hahaha 🥂"

The move to the world of real estate comes after Kendra had years of success on reality TV programming.

She first found fame as one of Hugh Hefner's girlfriends on "The Girls Next Door," which ran on E! from 2005 until 2010.

Two spin-offs followed with "Kendra" and "Kendra on Top."

The 35-year-old star also appeared on "Dancing with the Stars," "Celebrity Wife Swap" and "I'm a Celebrity... Get Me Out of Here!"

And perhaps she'll pop up on the small screen again via "Million Dollar Listing LA" as two of Umansky's agents already appear on the popular Bravo show. 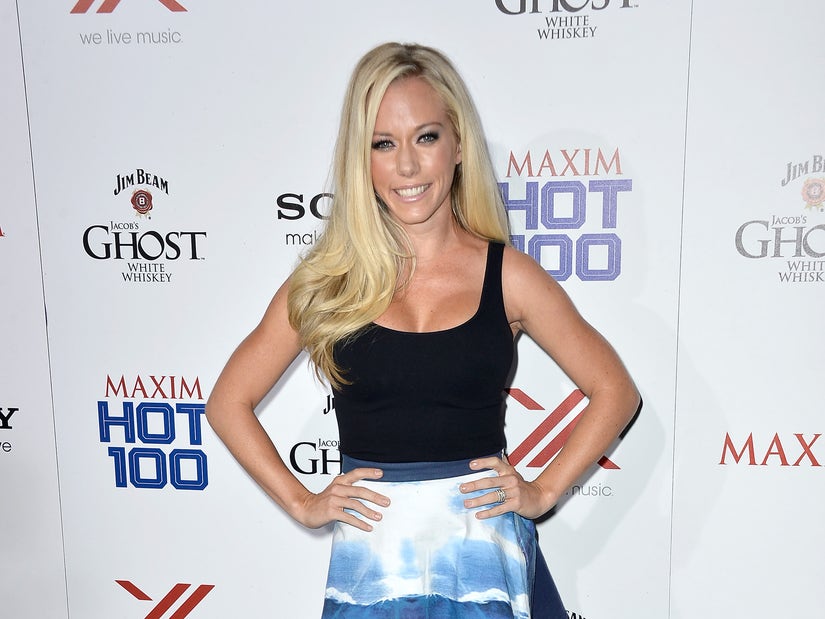