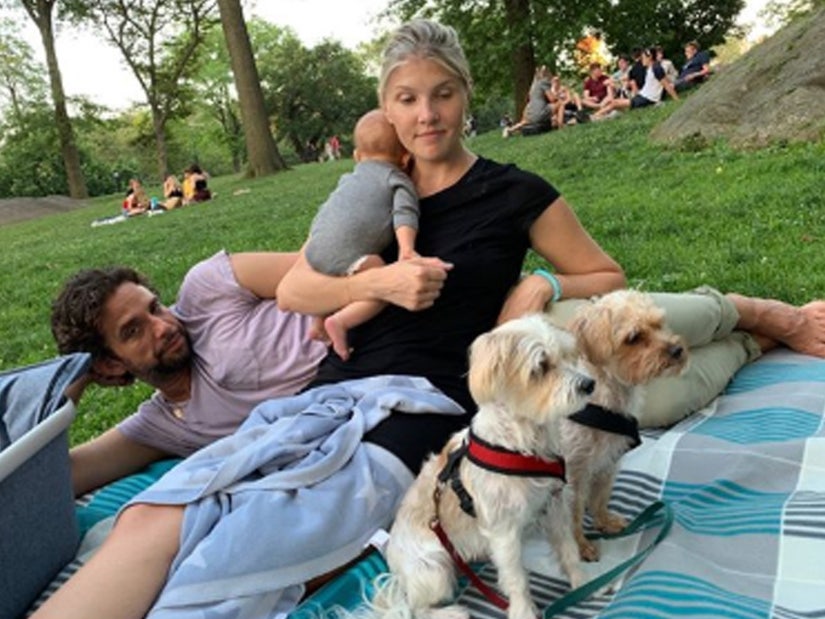 "Just opened nicks phone for the first time. 832 texts since he went into a coma."

Amanda Kloots has shared a discovery she made following the tragic death of her Broadway star husband Nick Cordero, 41, who passed away after spending 90 days in the hospital over COVID-19 complications.

On Tuesday she shared what she found on her late husband's phone. It was the first time in three months his phone had been unlocked, writing on her Instagram Stories, "just opened nicks phone for the first time. 832 texts since he went into a coma." 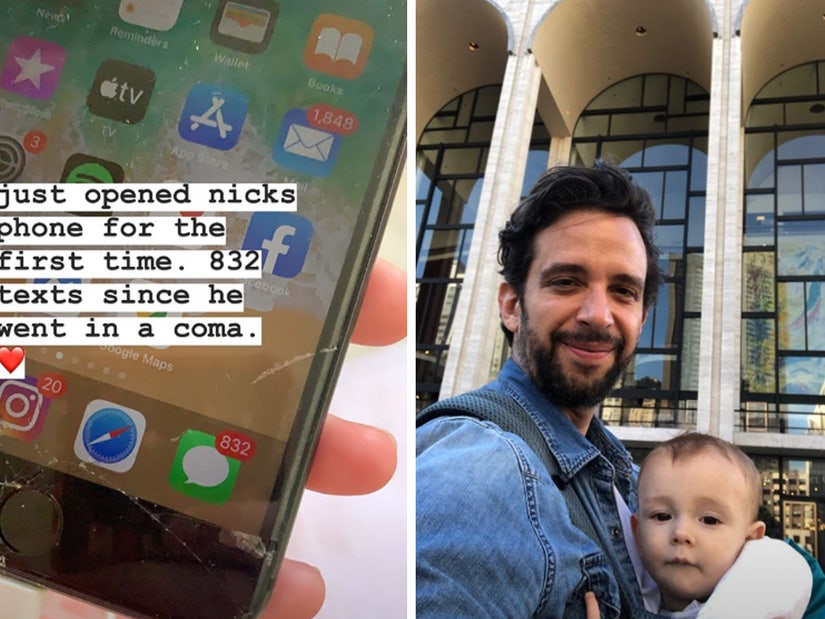 Kloots shared a photo taken in March of the family with their son Elvis Eduardo, who was 12-months-old at the time: "I looked at Nick's phone today and found some gems that I'll share with you.”

She shared an abundant amount of memories throughout her story, one of them including a photo of Elvis sitting on top of his dad's shoulders with the caption, "So proud of our first car." 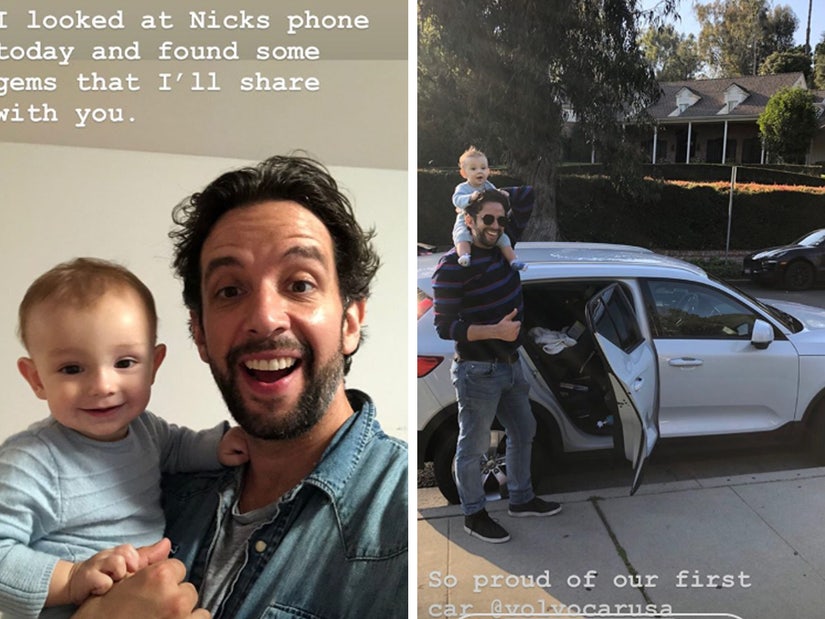 Kloots was also clearly proud to show the world Cordero's singing talents as she posted several videos from Cordero's phone of him performing. 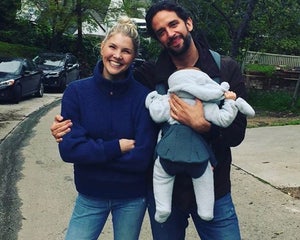 Nick Cordero's Widow, Amanda Kloots, Says Their Son 'Will Always Remind Me of You'

In another video taken on March 25, just days before the star was hospitalized, shot from Cordero's perspective where Kloots sings the House of Pain's "Jump Around" while cradling her baby boy in her arms sitting on the couch.

Cordero passed away in the morning of the 4th of July at Cedars-Sinai Medical Center in Los Angeles.

In support of Cordero's family, a GoFundMe page was created and has raised nearly $1 million dollars to help the family pay for his medical bills.