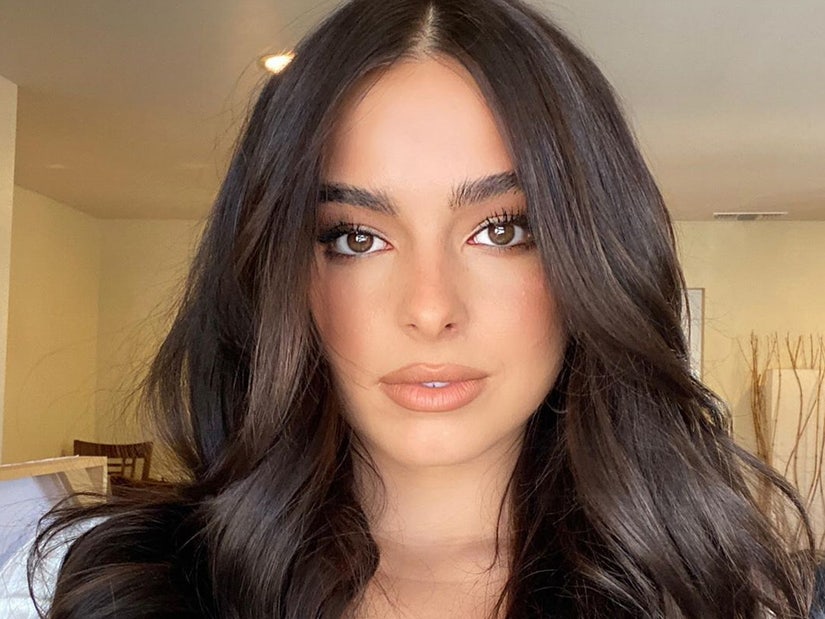 "Because of my privilege, I didn't understand and wasn't educated enough on the social injustices facing the Black community."

On Wednesday, the 19-year-old Internet personality and dancer, who has over 49.5 million followers on TikTok, returned to social media to issue a mea culpa after a pro-All Lives Matter clip she reshared in the past had recently resurfaced. According to PEOPLE, the video in question featured a woman calling the BLM movement a "cult." 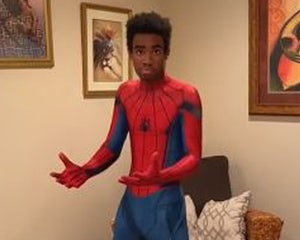 After taking a two-week hiatus from social media, Addison shared a statement on Twitter, apologizing for her actions.

"I owe all of you an apology," she began in the post. "Four years ago, I reposted a video which included a woman sharing her thoughts on Black Lives Matter and All Lives Matter that I should not have."

"Because of my privilege, I didn't understand and wasn't educated enough on the social injustices facing the Black community. All lives CANNOT matter until Black lives do," she continued. "The Black community was and continues to be oppressed and damaged by systemic racism."

Addison went on to pledge her commitment to the Black Lives Matter movement.

"I see my mistakes and am committed to learning from them," she wrote. "I will never stop growing, learning, and fighting for those whose voices rightfully need to be amplified, and will forever believe that Black Lives Matter. If you haven't done so already, please join me in supporting and learning more about the global Black Lives Matter movement. I am truly sorry and I am committed to using the platform you all have given me to work on becoming a better ally. I love you all endlessly."

Before posting her apology, Addison hadn't posted on social media since June 28, the same day she shared her last TikTok.

As fans had been concerned about the young star's whereabouts, Addison's ex-boyfriend, Bryce Hall, a fellow TikTok star, reassured fans that Addison was alright.

When approached by YouTube channel Celebrity Livin at his Los Angeles home, Bryce said, "No comment on that. I mean, she's fine, just know that."

Bryce, 20, then set the record straight on rumors Addison is pregnant.

"And let me just clear it up," he explained. "She's not pregnant. I don't know why that's a thing."

As of July 2020, Addison is the second most-followed account on TikTok, right behind friend, Charli D'Amelio.