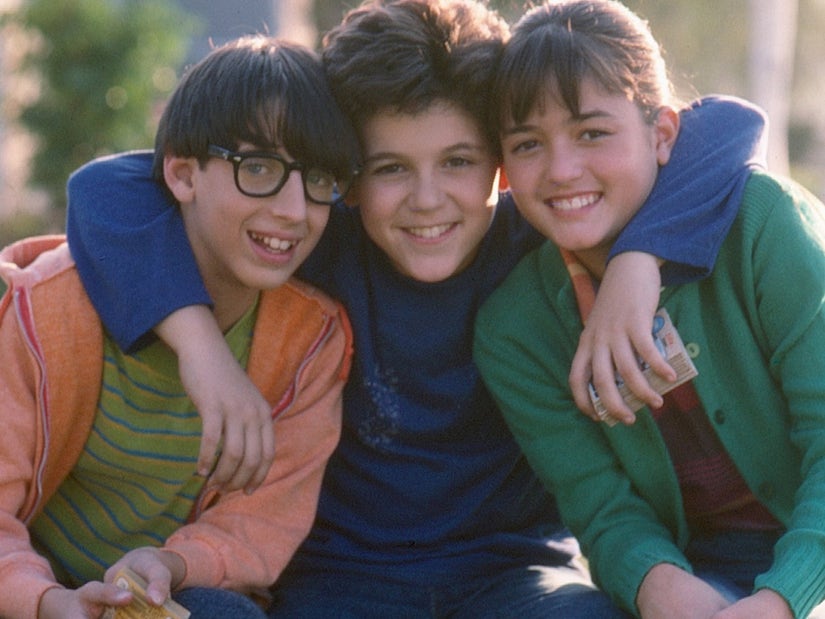 The "Empire" co-creator will center this new story on a Black middle-class family in Montgomery, Alabama during the Civil Rights movement of the 1960s.

Fred Savage is returning to the television show that made him a star, albeit in a very different role. The former child star is partnering with "Empire" co-creator Lee Daniels on a re-imagining of his popular "The Wonder Years" series.

The critically-acclaimed hit sitcom ran for six seasons from 1988 to 1993 and is considered one of the greatest television shows of all time. Along the way, Savage became the youngest actor ever nominated for a Lead Actor Emmy at only 13 years old. 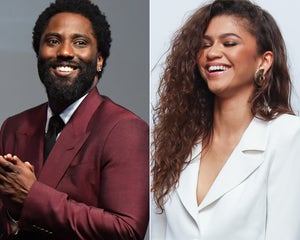 A groundbreaking sitcom, the show offered an unflinching look into middle-class America in the 1960s, and it's that same grounded legacy (and era) that makes the property so appealing for a re-examination during the next great moment of civil unrest we're currently living through.

The new series will follow a middle-class Black family from Montgomery, Alabama in the 1960s, which sat at the center of so much of the Civil Rights movement, beginning with Rosa Parks' stand against bus segregation in 1955.

Savage will executive produce alongside Daniels (and Marc Velez) and is also on board to direct the pilot for ABC. Saladin K. Patterson ("Dave," "The Last OG") is also on board as EP and will be writing the script.

The original "Wonder Years" was one of the first half-hour programs to ever be defined as a dramedy, and with co-creator Neal Marlens signed on as a consultant, it's safe to assume this new iteration will follow a similar structure.

While it's early to say for sure whether the series will get picked up after its pilot commitment, we suspect it has a very strong chance. ABC recently pushed "black-ish" from midseason back onto its fall schedule because the network feels that Black voices need to be heard right now.

As Black Lives Matter protests continue and the beginnings of change are starting to be felt, it's hard to imagine a better lens to explore modern civil unrest than the 1960s in Alabama. The stories of America's first major Civil Rights movement resonate as strongly now as they did then.

And there may be no one better than Daniels to shepherd those stories through a modern understanding. From "Precious" to "The Butler" and his one-two punch of "Empire" and "Star," Daniels has proven himself a powerful visual storyteller able to bring underrepresented viewpoints to life in a way that has proven both critically adored and hugely popular.