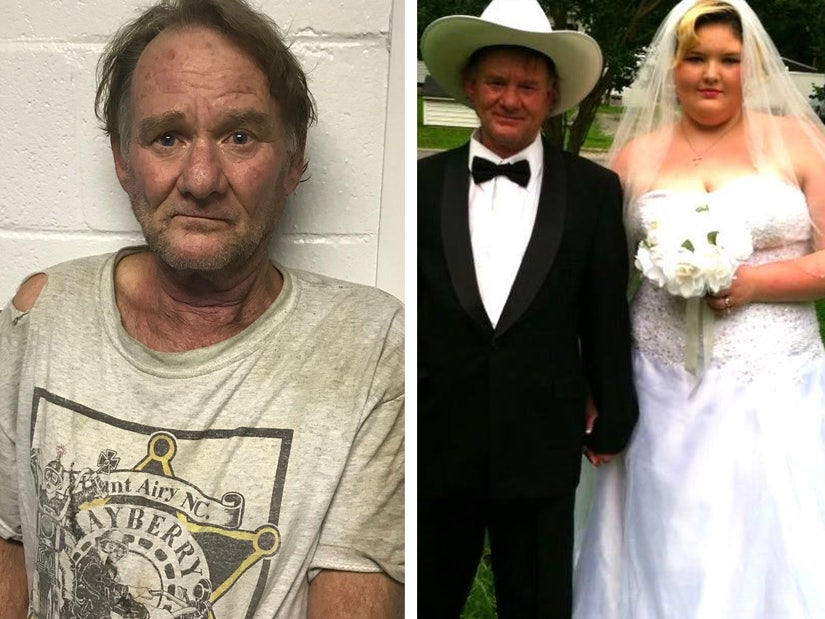 The 60-year-old is also said to have admitted to bludgeoning his 24-year-old wife with a hammer.

A 60-year-old Virginia man has been charged with second-degree murder for allegedly smothering a child he, until recently, believed was his.

Dennis Chambers was also charged with malicious wounding after bludgeoning his 24-year-old wife with a hammer, police say.

On Tuesday Gloucester County Sheriffs were called to a home on Aberdeen Creek Road, where they found Corena Chambers gravely wounded, and her infant daughter dead.

Her husband was missing from the home; deputies tracked him down and arrested him on Wednesday night after finding his car parked at Wahrani Nature Trail, 30 miles away.

According to court documents obtained by 10 On Your Side, her husband then admitted he had used a hammer to strike his wife in the head "between two and three times", before using a cotton burping cloth to smother the five-month-old baby.

The documents show that family members and neighbors told investigators that Corena had been having several extramarital relationships with a number of men; and that she had recently told her husband that the baby was not his biological child.

A relative told the site Corena is now on a ventilator in hospital, fighting for her life.

One neighbor, who said he knew Chambers for 12 years, expressed disbelief he could do anything violent, but admitted he witnessed him acting strange on the day of the killing.

"I noticed he kept running from the front door to the end of the house. So I said, Well, something is wrong. And a thought rang in my mind, I said to myself: 'Oh God, I hope that baby is not dead'... Later I find out the baby is dead."

The neighbor said he then went to a relative of the family who, after hesitating, told him: "'You would find out when Dennis is caught.' He said 'Dennis is gone and he's the prime suspect.'"

He claimed the couple had wed four years ago, and while they had disagreements, they never showed any sign of violence.

"I'm sorry for the baby, but I just can't see that Dennis done anything," the neighbor insisted. "It would have to be proven to me, I'd have to see. But I guess time will tell what's really happened."