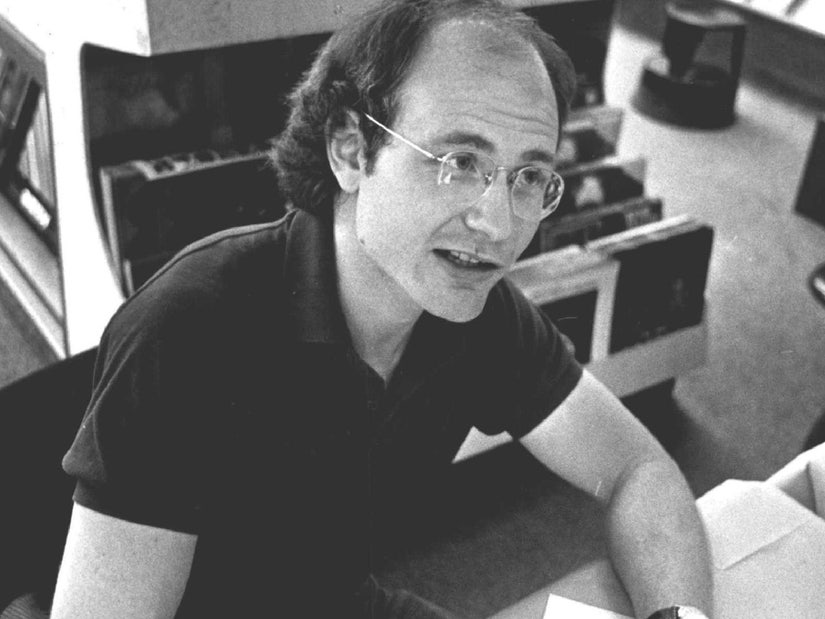 Bears, aliens, and taxidermy are featured in the online offering of the iconic comic strip.

Good news for "The Far Side" fans as the iconic comic strip has returned in digital glory after a 25-year absence.

On Wednesday, creator Gary Larson debuted three new offerings to his website and explained how picking up a computer tablet renewed his passion for the art.

“I got one, fired it up, and lo and behold, something totally unexpected happened: within moments, I was having fun drawing again," he wrote in an essay alongside the single-panel comics. "I was stunned at all the tools the thing offered, all the creative potential it contained. I simply had no idea how far these things had evolved." 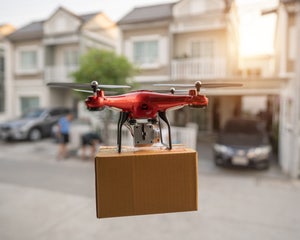 "Perhaps fittingly, the first thing I drew was a caveman."

In 1995, Larson retired the series, which was syndicated daily in almost 2,000 papers globally for 15 years. At the time, he said it "felt good" not having to deal with deadlines and he eventually fell out of taking pen to paper altogether.

"After moving on to other interests, drawing just wasn't on my to-do list," he shared.

But when he rediscovered his passion last year, he found "a bit of a learning curve" with the new technology. 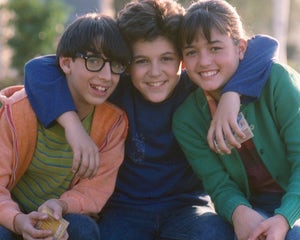 "I hail from a world of pen and ink, and suddenly I was feeling like I was sitting at the controls of a 747. But as overwhelmed as I was, there was still something familiar there -- a sense of adventure."

The latest "The Far Side" comics include a joke about taxidermy, aliens conducting a "probe and release," and bears feasting on Cub Scouts, naturally.

Last September, Larson promised a "new online era" for the comic and by December, he began posted archives of "The Far Side" to his website.

Now Larson is “exploring, experimenting, and trying stuff" with the digital technology.

"So here goes," he wrote. "I've got my coffee, I've got this cool gizmo, and I've got no deadlines. And -- to borrow from Sherlock Holmes -- the game is afoot."

Check out the new comics here!