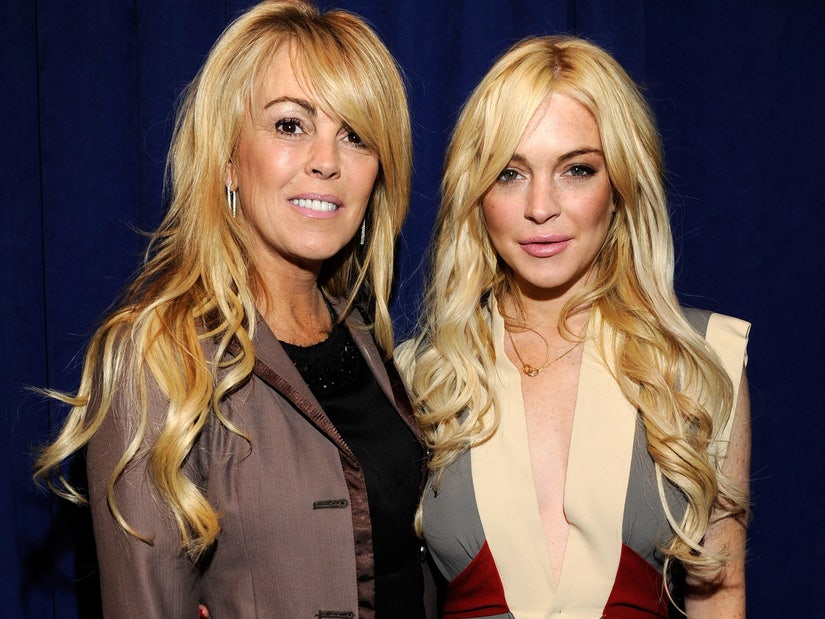 "We will meet way before," Dina said. "We aren't freaks or weirdos."

Dina Lohan said she wants daughter Lindsay to be her maid of honor when she walks down the aisle with a man she has yet to meet in person.

During the latest installment of her "Listen to me, The OG MAMA D!" podcast with cohost Chanel Omari, Dina, 57, dished on her engagement to internet boyfriend Jesse Nadler, whom she had a long distant relationship with for almost five years before breaking up in April 2019 and then getting back together a year later.

The nuptials will be quite the family affair as Dina plans to include her daughter, Ali, and sons, Cody and Michael, as well. 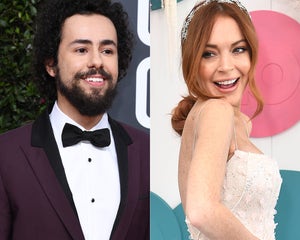 "I am going to go off the grid," Dina explained. "Lindsay and Ali are going to be my maid of honors because they’re both angels and both my boys are going to walk me down the aisle together. They've both been there and are such amazing men and so kind to their women. I can't even make it up."

Dina insisted she will come face-to-face with Jesse before she says "I do."

"We will meet way before," she said. "We aren't freaks or weirdos or like blind date whatever those shows are. I know him, he knows me. We have no secrets. I love him for him. That's it. That's what it is."

Although the romance has only been online, Dina said she knows they won't be lacking sparks in the bedroom department. 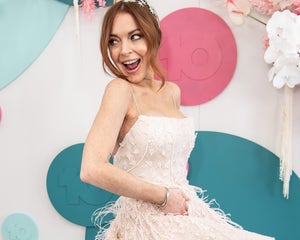 "Because we were friends first. It wasn't anything deeper," she began. "We became really great friends. I got to know him and what he thinks in his mind. We were best friends. Sex is going to be even better. That's just a given. You just know when you know."

Dina revealed the engagement last month on her Facebook page.

She was previously married to the father of her four children, Michael Lohan. They reached a divorce settlement in August 2007. 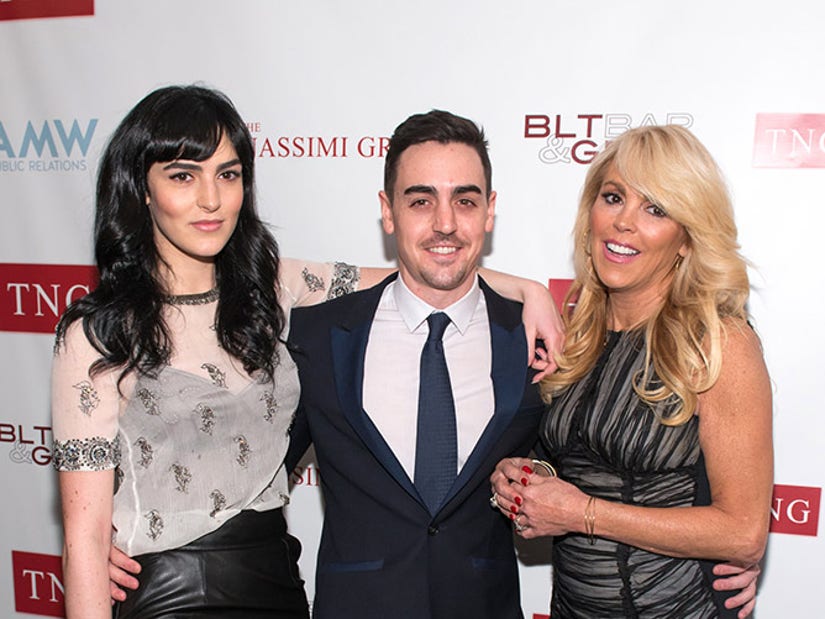