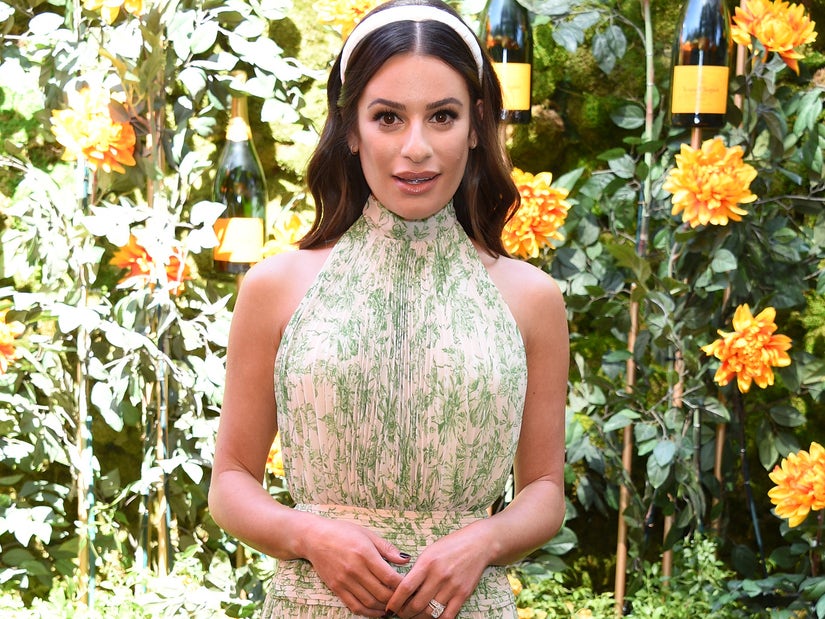 The actress has not responded publicly to Rivera's disappearance -- fans suspect the pregnant Michele was bullied off of the social media platform.

As the search for "Glee" star Naya Rivera reaches into its fifth day, her co-star Lea Michele, who has not yet spoken publicly about her disappearance, quietly deleted her Twitter account amid mounting and truly horrific bullying directed toward her.

While her Instagram account is still active -- and she's not turned off comments -- the latest post there is her response to the bombshell allegations from May that she had bullied co-stars throughout her career. 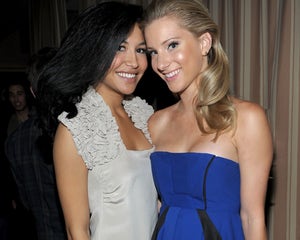 In fact, it is a combination of that whole ugly situation and the social media fallout from Rivera's disappearance that many fans think is at the root of the pregnant Michele suddenly deleting her Twitter feed altogether.

Certainly cancel culture has been coming for her for over a month now, and as the birth of her child looms, the 33-year-old might just be feeling overwhelmed by it all.

With every passing day since Rivera's disappearance without a word from the de facto star of the show they starred in together for seven seasons, the attacks against Michele have only intensified.

Some people have been so awful as to either lay blame for Rivera's disappearance on Michele, or suggest it should have been her. While plenty of others have piled on against these vicious attacks in her defense, they are representative of the depths of darkness Twitter is capable of.

Being the target of Twitter's awful trolling can be too much for anyone, and considering Michele was already under fire for past allegations of bullying -- including toward Rivera, who was blamed at the time -- it's at least somewhat understandable that she would be hesitant to say anything now that Rivera has gone missing and is presumed drowned, even if she wants to. TooFab has reached out to Lea Michele's representatives for comment about her decision to deactivate her account.

Please normalize not supporting someone like you used to but still having some humanity left for that person. Lea Michele does not deserve any of this shit she has gotten and it hurts my heart to read every evil thing people have said to her. 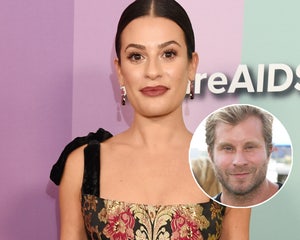 Lea Michele Called Out By Another Former Costar: 'She's a Despicable, Horrible Human'

Authorities mounted search and rescue efforts after Rivera's four-year-old son Josey Hollis Dorsey was found alone  on a boat she had rented on Wednesday. According to her son, to the best of the police's understanding, they were swimming together when Rivera went under and never came back up.

On Thursday, authorities said they had little hope that Rivera was still alive, considering this a search and recovery effort at this point. Nevertheless, on Sunday, TMZ reports that in response to a Twitter furor that they search cabins to the north of the lake where she disappeared, they will be expanding their efforts to include them.

In the wake of Michele's disappearance from that same platform, people have been coming out on all sides of the issues. 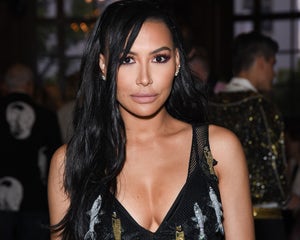 Plenty of them doubled down on attacks against Michele for all those stars who've come out and said they were victim to her bullying tactics -- and even worse. But just as many others sent well-wishes and words of support for the beleaguered star.

Knowing that she has been on the receiving end of a lot of negativity, and allowing that perhaps she's grown and changed, and acknowledging that she's pregnant and has lost another co-star, they commiserate with her assumed struggles and feel they can understand why she may have felt the need to disconnect.

Michele was in a romantic relationship with "Glee" co-star Cory Monteith both on- and off-screen when he died of a lethal combination of drugs and alcohol in 2013. His death was worked into the storylines of the show.

Rivera is the third cast-member of the show to have died, presuming she is gone, following Monteith and Mark Salling, who committed suicide in 2018 after pleading guilty to possession of child pornography.

Many fans believe that all of this has been weighing on Michele's mind in recent weeks. Rather than cancel her, they would rather lift her up and show her love and support despite what may have happened in the past.

Below is a cross-section of some of the support and speculations after Michele's Twitter account vanished. We'll not be posting any of the horrid and offensive attacks against her here, but you can still get a sense of just how awful some people have in the reactions:

People highly criticized #LeaMichele for her horrible bahaviour to her fellow cast members. But the fact that some people wish that Lea should have been the one in Naya's place and on top of that accused her for the disappearance of Naya is absolutely repulsive. #PrayForNaya

Lea Michele has deactivated her twitter due to be being trolled about Naya Rivera. Has she behaved badly in the past? Yes. She’s owned it and is trying to be better. She’s also pregnant. Is it her fault that Naya’s missing? No. I’m sure she’s as upset as the rest of the Glee cast

I don’t support Lea Michele’s past behavior at any point, but filling her social media with comments like “it should’ve been you” or “it’s your fault” to the point that she deactivated it’s cruel and gross and you should be ashamed if you left a similar comment.

#leamichele deactivated her twitter account.Are y'all haters happy now? What was the point of harrasing and hating on lea?Go educate yourself and do something that can actually help.Focus on what's important.& i don't think what you've been doing is that important rn.Disgusting.

Is Lea Michele trash for her alleged actions on set? Yup

But to accuse a pregnant woman of something she has nothing to do with and that ‘instead of Naya Rivera that it should’ve been her’ is disgusting and morally wrong. We don’t need that toxicity right now…#PrayForNaya pic.twitter.com/IP0n4aj0mO

Lea Michele is almost at full term of her pregnancy, has PCOS, is days away from the anniversary of the death of her boyfriend and y’all told her you wished she was dead or disappeared instead of Naya so much that she deactivated her social media. I hate you all so much.

did we not learn anything from regretting what we did to naya and the way we harassed her and now people feel guilty as hell??? let’s not repeat those mistakes with lea michele. LEAVE HER ALONE. she knows naya; we don’t. let her grieve in peace. some of y’all are so sick

I don't support Lea Michele and her past behaviour but what y'all did was sick. No one should wish for anyone's death, that's just disgusting. Use the energy you have in bullying and harassing that heavily pregnant woman for praying for Naya Rivera. That angel is in danger!

Those who made this tragedy about Lea Michele have no idea of what’s important in life and what’s not. Naya Rivera is missing. This is a tragic situation. This is not about Lea or if they were friends or not. Naya Rivera deserves respect you trolls.

Can y'all leave Lea Michele alone. She doesn't have to address the situation on social media, stop policing how people react