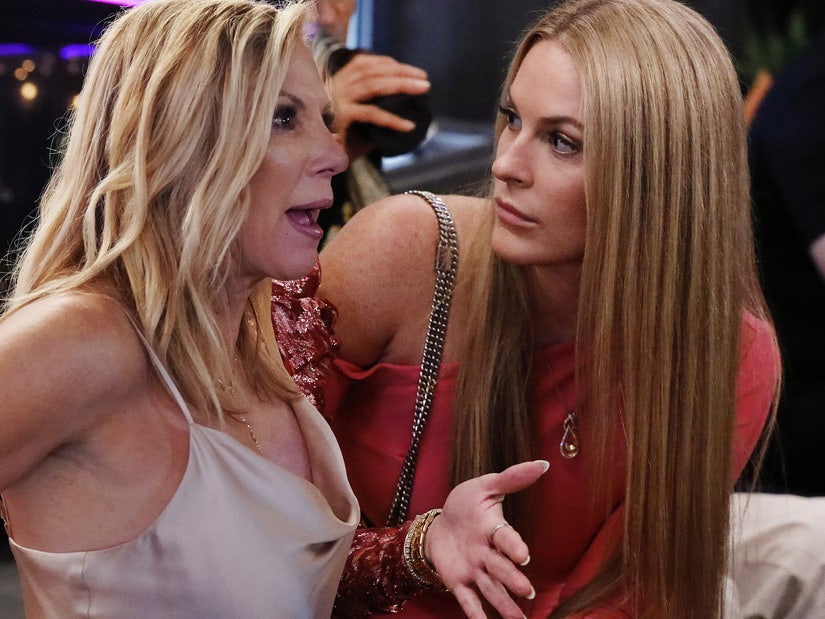 Leah claims Ramona tried to get her fired from the show -- and can't wait to ask her about it.

It's been a wild ride so far for Leah on the show, as she continues to butt heads with Ramona Singer both on and off the series. McSweeney started to rub Singer the wrong way after some drunk shenanigans at Ramona's home in the Hampton's earlier this season and the two haven't really been on the same page since. 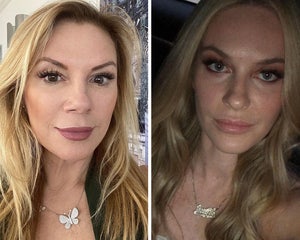 "I'm not gonna to let her get away with doing it in private. No, no, no," she added. "This is gonna happen on stage."

Chances are, the show will do a virtual reunion a la "Real Housewives of Atlanta," but Leah knows when it's happening and the date could be Ramona's saving grace.

"I already calculated, not to bring up my period ... but I already calculated and made sure I'm not gonna be PMSing during [the reunion]," she claimed. "I deal with terrible PMS, it’s a real thing, it honestly screws up my whole life, it ruins relationships, it messes up my healthy living with my diet and my working out. I turn into a freaking monster. I became a bitch, a freaking psycho lunatic bitch."

"But I’m not going to be PMSing during the reunion," she continued. "I don't know if that's a good thing or a bad thing. Probably a good thing for Ramona. For you guys, probably not." 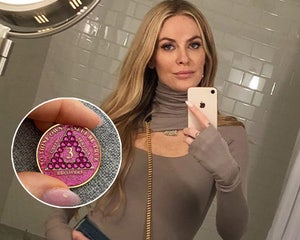 Ramona aside, Leah says she's been "embraced by most of the women." Though she had a minor rough patch with Sonja Morgan, she said they're cool now. She also said she loves Luann de Lesseps and Dorinda Medley.

Since joining the show, McSweeney said she also feels "such a sisterhood" with the women of the entire Housewives franchise ... aside from "Real Housewives of Beverly Hills."

"I feel like they're too up their own asses," he said of RHOBH. "The Jersey women are great. Dolores I speak to, Marge, Jackie, Teresa I've met, she's awesome. We DM sometimes. Cynthia Bailey, she's freaking cool. Me and Marlo Hampton kind of are friends in our comments sections."

Looking back at what's aired so far, Leah said she's happy she's been able to highlight her positive relationship with her ex and the father of her daughter, Rob. She was also proud of her honestly when it comes to her sobriety.

"I don't like the word alcoholic, I think there's a negative connotation and I don't like labels," she explained, "but I was honest about having a complicated relationship with alcohol."