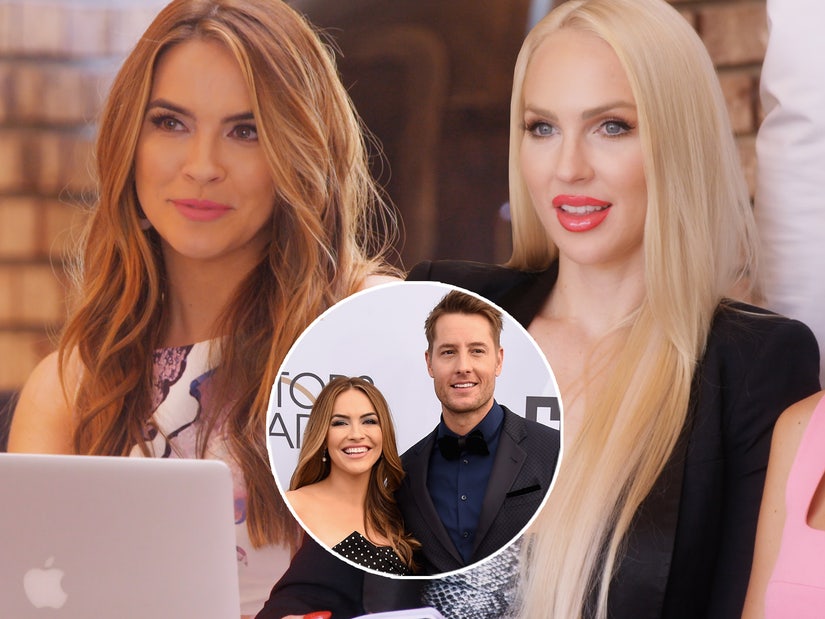 One of the stars of "Selling Sunset" is selling BS, according to Chrishell Stause.

On Tuesday, Stause claimed costar Christine Quinn was making up stories about Chrishell's own divorce from Justin Hartley during a recent interview with Page Six.

"I just learned Christine is giving press 'information' about my divorce," Stause tweeted. "Let me be VERY clear. She knows absolutely nothing about the situation and is obviously desperate to gain attention by doing so. Anything from her is either a complete lie or total conjecture on her part."

"It's so frustrating and unfortunate that someone would use someone's personal painful situation to get press for themselves," she continued. "I can't say I am surprised, but please check the source. She has absolutely zero knowledge of the marriage we had." 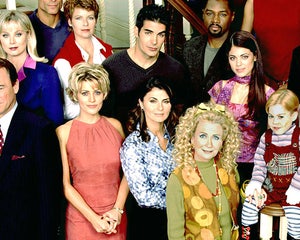 Earlier in the day, Quinn told Page Six she and the rest of the cast "thought maybe [Chrishell and Justin] were having communication problems for a while."

"We heard that they were in therapy, so obviously there were some issues going on with them," she added.

Quinn also claimed Hartley "wanted to be totally private in regards" to the show, "which [Stause] respected." While a preview for the upcoming season teased some of the divorce drama, Christine said viewers are "never going to see him on the show and we're never going to see her talk about him, and I really don't think there's ever any resolve unfortunately."

That being said, Quinn also claimed Hartley has "been nothing but nice and supportive" to her and everyone else on the show -- and is "an absolute doll."