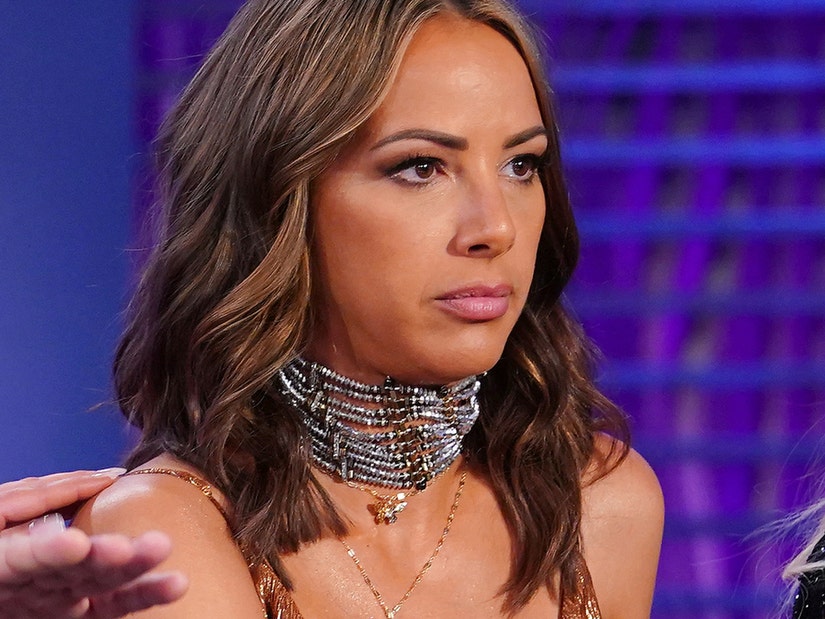 Doute admits it was "none of my business" to "send a mob" on Faith Stowers.

"Vanderpump Rules" star Kristen Doute is copping to her "unconscious bias" after being booted from the show due to racist behavior.

In excerpts from her first interview since being fired by Bravo, Doute spoke with the Hollywood Raw podcast with Dax Holt and Adam Glyn about what she's learned since being axed.

"It was definitely none of my business to take anything to social media [and] essentially send a mob out to this person," she said, referring to former costar Faith Stowers. "Especially ... because she's Black. It was really just not my place to go there." 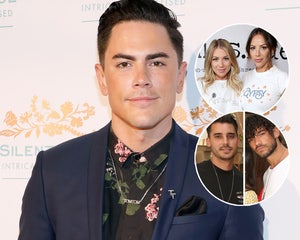 Both Kristen and Stassi Schroeder admitted they once reported Faith to police for a crime she didn't commit, something which Stowers recently resurfaced as she spoke about her experience as a Black woman on the show. At the time, Doute also called out Stowers on social media, before she and Stassi also called the military police claiming Faith had gone AWOL.

"I think the biggest thing that I've learned, is that I have so much to learn," admitted Doute. "And I know that's super cliché and a lot of people say that but it's absolutely true because I think that I thought that I understood racism, but now I'm really learning about unconscious bias."

Doute said she's also "learning about anti-racism. Learning about how we can do things locally to really truly make changes and putting work into your community locally to make those changes I think [are] so important."

Doute, Stassi and two other "Pump Rules" cast members -- Max Boyens and Brett Caprioni -- were all fired by Bravo for their behavior. The four have all apologized in some way about their previous actions, with Kristen now saying she's "doing the best that I can."

"At the end of the day I'm not a f--king saint, I'm doing the best that I can," she said during the podcast. "I'm human and I make mistakes all the time and I'm just trying to do something every day that makes this a little bit better for everyone."