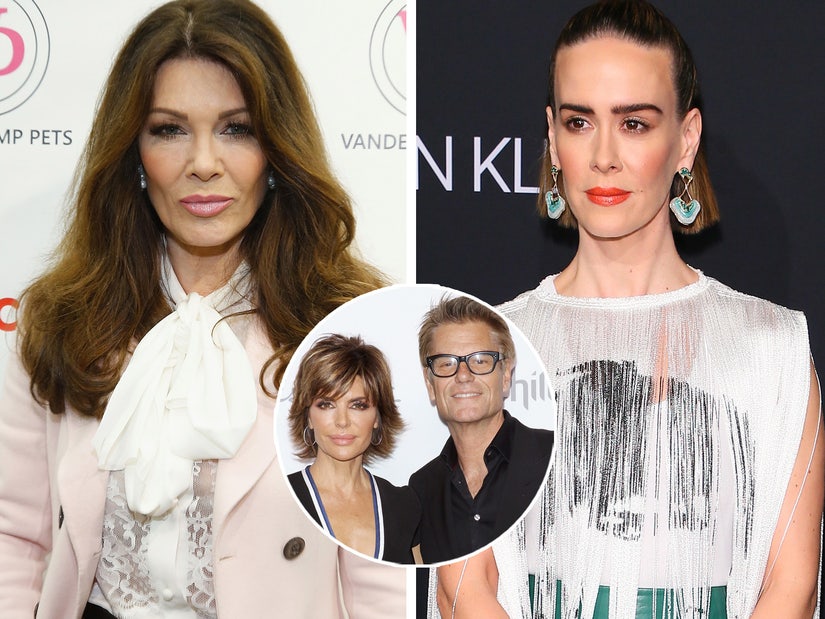 LVP claims Paulson is friends with "one of those mean girls," before taking aim at Rinna.

One of the most random feuds in Hollywood rages on, as Lisa Vanderpump has responded to Sarah Paulson reviving their tiff on "Watch What Happens Live" earlier this month. 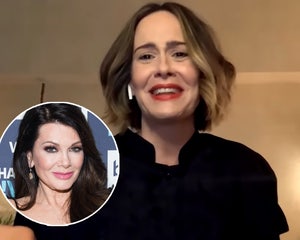 "Apparently @MsSarahPaulson you are in a picture with me holding my precious lil giggy," she tweeted along with a group photo. "I rarely let anybody hold him as he is so delicate, you must be friendly with one of those mean girls. I have no reason to be anything but kind to you."

She also replied to a bunch of her followers, including one who said it was "petty and unwarranted" for Paulson to revive her story. "I agree," wrote LVP, telling another fan, "I have no room in my life for nastiness."

"I don't know what she is talking about," she added. "I would never be laughing and giving giggy to someone if wasn't totally ok with them. People are so unnecessarily mean." 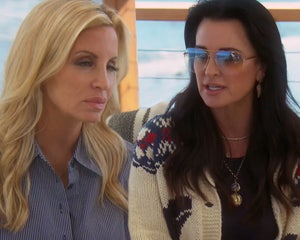 Another follower then brought Lisa Rinna in the mix, suggesting Paulson was friends with her. In the tweet, the LVP fan also resurfaced a photo of Rinna and Harry Hamlin from Halloween 2015, where Hamlin wore a swastika t-shirt while the two dressed as Sid Vicious and Nancy Spungen.

For what it's worth, Rinna and Hamlin apologized for the costume at the time.

"It hurt and angered many of you and we are deeply sorry for that," they said in 2015. "That was never our intention. We did not mean to offend."