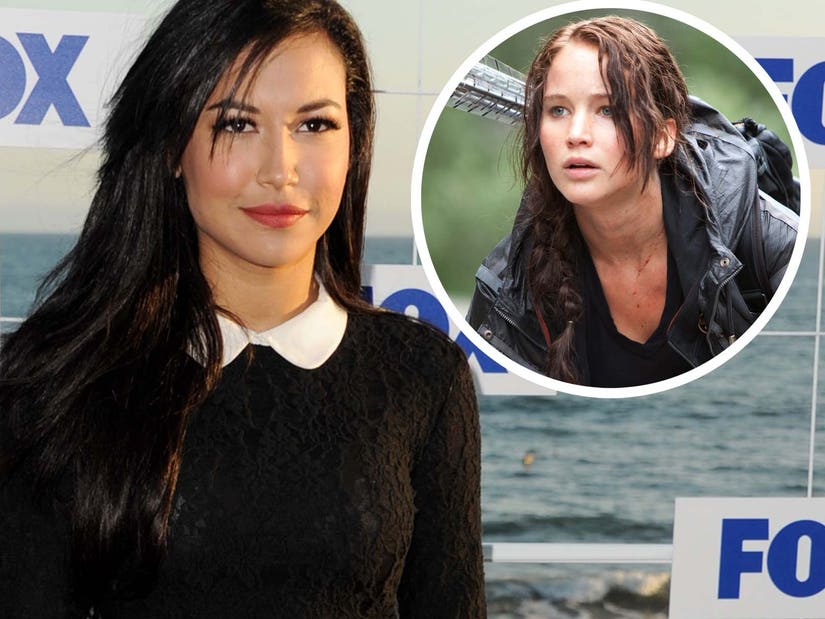 Scott Derrickson thought Naya would be the perfect girl on fire.

As tributes for Naya Rivera poured in following the recovery of her body on Monday, one director revealed he had her in mind while meeting with a producer for "The Hunger Games."

Scott Derrickson, director of "Doctor Strange" and the "Sinister" films, said Naya's name came up when he met to discuss possibly helming the adaptation of Suzanne Collins' book.

"I loved the first Hunger Games novel and vividly remember its description of 16-yr-old Katniss Everdeen as 'slender with black hair and olive skin,'" he tweeted Monday night.

"When meeting the producer about possibly directing it, I said that while reading the book I always imagined Naya Rivera as Katniss," he added.

Jennifer Lawrence, meanwhile, beat out a long list of young actress for the role of Katniss -- a role which solidified her superstar status.

Among the women who were reportedly up for the role at the time: Hailee Steinfeld, Troian Bellisario, Emma Roberts and Shailene Woodley.

Rivera was confirmed dead on Monday by Ventura County Sheriff's Department, after her body was recovered from Lake Piru days after she went missing during a boat trip with her son, Josey. She was 33.