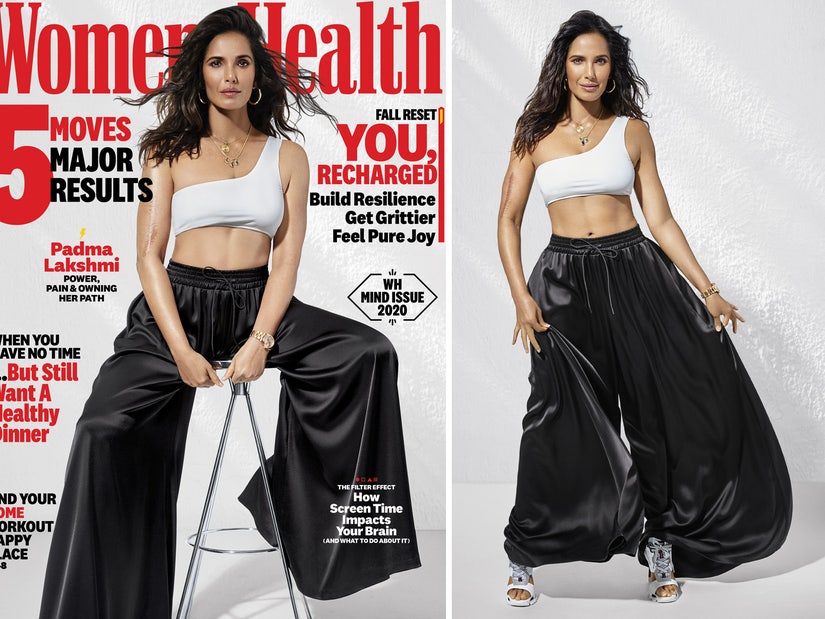 "At first, I was relieved. It wasn't until a year after the surgery that I started getting really pissed."

Padma Lakshmi is recalling the anger she felt after receiving her endometriosis diagnosis when she was 36.

In an interview with Women's Health for their September cover story, the "Top Chef" host, now 49, opened up about undergoing surgery, admitting she was "really pissed" that she wasn't diagnosed decades prior. 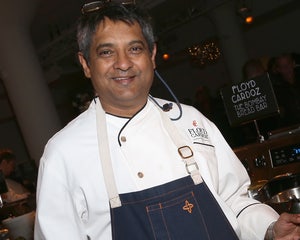 "At first, I was relieved," Padma said. "It wasn't until a year after the surgery that I started getting really pissed. Like, 'Wait a minute, I lost a week of my life every month of every year since I was 13 because of this shit, and I could have had this operation at 20 rather than 36?'"

"I'm shocked that a health professional didn't say, 'This is weird. Your cramps are above and beyond what they should be.'"

Her journey with endometriosis -- a painful disorder in which tissue that usually lines the uterus grows outside of it -- motivated her to cofound the Endometriosis Foundation of America (EndoFound) alongside Dr. Tamer Seckin, an Advanced Gynecological Surgeon and Padma's endometriosis specialist.

"The Endometriosis Foundation of America (EndoFound) strives to increase disease recognition, provide advocacy, facilitate expert surgical training, and fund landmark endometriosis research," the foundation website states. "Engaged in a robust campaign to inform both the medical community and the public, the EndoFound places particular emphasis on the critical importance of early diagnosis and effective intervention while simultaneously providing education to the next generation of medical professionals and their patients." 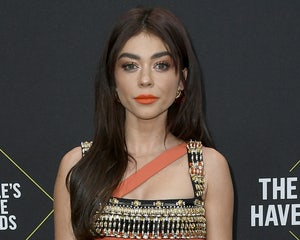 Padma previously opened up about her battle with endometriosis, telling WebMD the disorder left her "bedridden" every month after she started her period at 13.

"I was bedridden for several days a month with headaches, cramping, severe dysmenorrhea [painful periods], nausea, numbness, lower back pain, digestive issues, moodiness, swelling, and bloating -- and when I say swelling, I mean a full cup size every month," she told the medical publication last year.

The cookbook author, who has a 10-year-old daughter named Krishna, said she wasn't sure if she could have continued hosting "Top Chef" if she hadn't received treatment.

"We used to plug in my heating pad under the judges' table," she told WebMD. "When I was standing, as the camera would pan away from me, I'd sit down -- I had a little wooden box my assistant would drag on set with me. After the first few seasons, I got a dressing room so I could lie down on a couch. "I don't know if I could've continued to do 'Top Chef' for 12 years if I didn't get the help I needed."