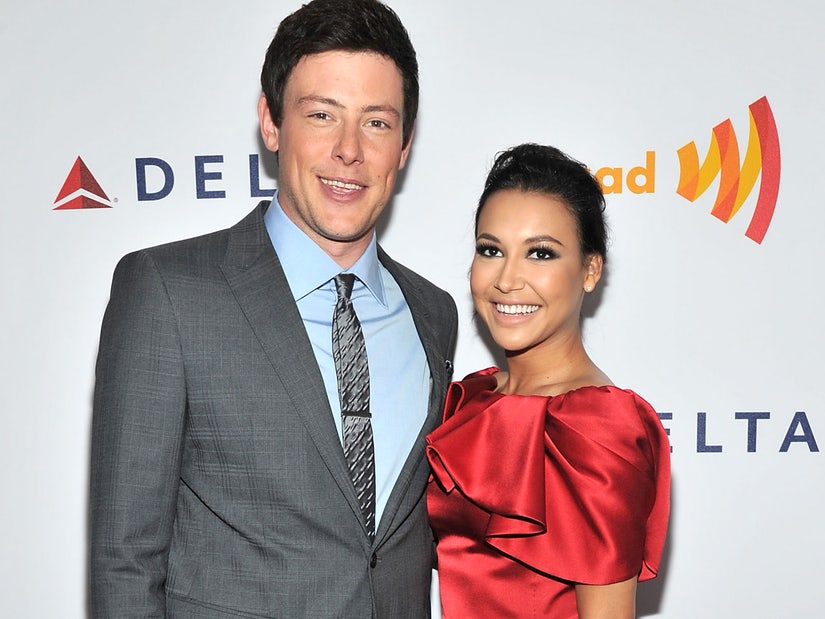 Rivera's body was recovered on the 7-year anniversary of Monteith's death.

On Wednesday, Ann McGregor shared a photo of her late son and his "Glee" costar to the Cory's Law Instagram page, which she set up in Cory's memory in 2015.

"For the last 7 years the 13th of July has shattered our hearts beyond repair," she began. July 13 is the date Monteith died of an overdose in 2013; seven years later, it's also the date Rivera's body was recovered from Lake Piru in California.

"There aren't enough words to describe the pain we are feeling, we are truly heartbroken at the loss of @nayarivera," the statement continued. "Naya, Cory loved you so so much. He cherished your friendship more than you will ever know. From the laughs you shared, to the strength you gave him when he needed it the most. Cory truly adored you."

"He was in awe of your incredible talent, the way you gave everything you had to each performance; the slap in the auditorium was one of his favourite stories to share," she added, likely a reference to the smack following the performance above.

"You once said Cory was like a member of your family; you will always be a part of ours. We'll carry you in our hearts forever. We miss you. Friends reunited for eternity," she concluded. "We send all our love and strength to your beautiful boy, your family, friends and fans."

During a press conference Monday, the Ventura County Sheriff's Department confirmed they found the body of the 33-year-old actress. The department searched the area in and around Lake Piru -- where Rivera rented a pontoon boat with her 4-year-old son Josey on Wednesday, July 8.

According to authorities, the two had gone swimming and, after putting her son back in the boat, he "looked back and saw her disappear under the surface of the water." She was not wearing a life preserver and there was no indication of foul play or suicide.