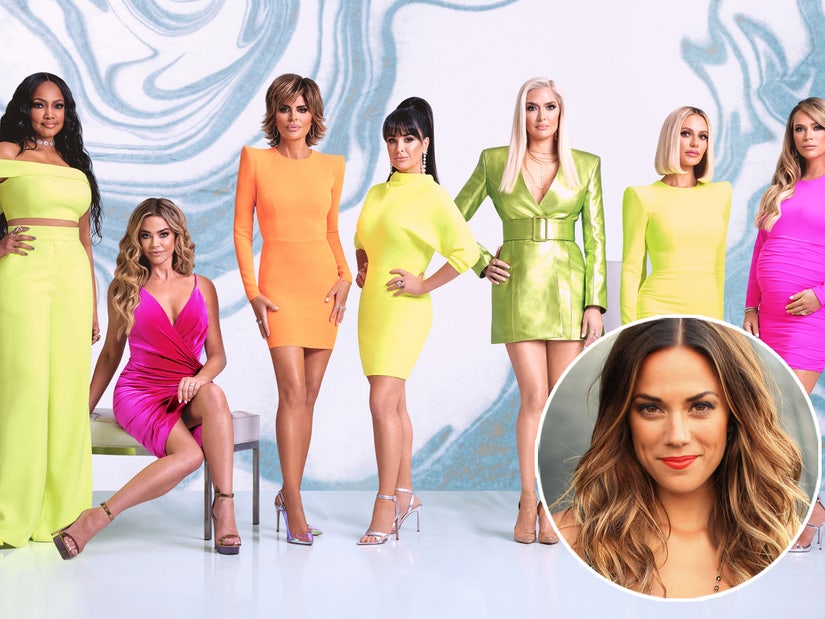 The singer says she's been texting with Teddi Mellencamp about the audition.

Could there be some new blood coming to "Real Housewives of Beverly Hills"?

According to country singer/former "One Tree Hill" actress Jana Kramer, Bravo's on the hunt -- and she recently tried out for a spot on the show.

Kramer made the big reveal on the latest episode of her Whine Down podcast with husband Mike Caussin, as the two spoke with Joe and Melissa Gorga from "Real Housewives of New Jersey."

After asking how Melissa felt about being on the show, Jana revealed she's allegedly been in talks with the network about joining the women of Beverly Hills.

"I was going to say something, but I wasn't sure if I could say it," she began. "We might have auditioned for a certain Housewives thing, but we haven't heard back yet. At the same time, I would be so afraid that we'd be eaten alive and spit out and then like canceled the next day."

Gorga said she believed Kramer would be "so cute and loved and real" if she did the show, while saying Caussin would be "the most loved husband" and, as a pair, they'd "be awesome."

Gorga asked the Nashville residents if they would move to Los Angeles should they be cast. Kramer said they would, part time, while Mike said they did live there before moving to Tennessee. Jana also revealed she's friends with Teddi Mellencamp-Arroyave.

"But I have not heard anything. I'm sure it's not going further, but it's fun to entertain," she continued. "I think we'd get eaten up and spit out, I get a lot hated on for the things I say, because I'm very sarcastic. I wouldn't want to filter myself too much. It seems like, once you're in, people are going to love you or hate you and I have a hard time with criticism ... I don't know if I can physically handle that." 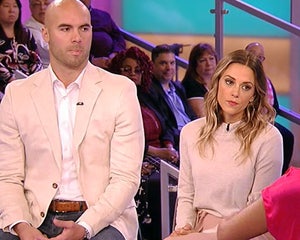 Kramer said the audition happened a while ago, saying she first spoke with someone at the show over the phone, before Mike joined her for a video call at the end of May. The woman they spoke with said they'd check back in with them in a month, but it's been two and they haven't heard a thing.

According to Kramer, she first had a phone interview and then a second interview with her husband. "We did the whole FaceTime, Zoom thing. It was in the end of May. She said, I'll talk to you in a month. It's been like over a month."

Kramer said she had been texting with Teddi about the audition, with Mellencamp-Arroyave saying she heard it "went good."

Bravo was not immediately available for comment, but typically does not speak about casting rumors.