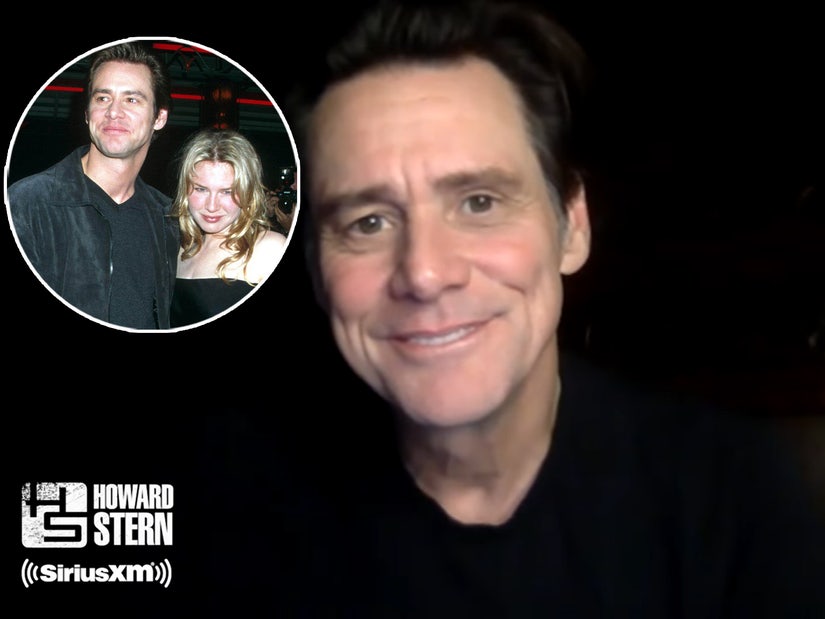 The comedian also talked about his relationship with Linda Rondstadt.

During his virtual interview on SiriusXM's "The Howard Stern Show," the famous comedian spoke with host Howard Stern about his new semi-fictional book, "Memoirs and Misinformation," in which he called Zellweger "the love of his life."

"She definitely was special to me, very special, I think she's lovely," the actor, 58, gushed to Stern.

The pair first met while filming "Me, Myself & Irene" in 1999 and dated for about a year.

Speaking on Carrey's literary offering, Stern added, "You have poetic license because it's fiction, but you're saying, 'Man, the great love of my life was Renee Zellweger' and that was quite some time ago, and it was almost like you were saying I shouldn't have f--ked that up. That was the one, whatever happened, the one that got away."

"I don't regret," the Oscar nominee responded. "I don't have those things, but I do appreciate the people that have come through my life for the good that they gave me."

"And that's why Linda Rondstadt has a special place in the book," he added.

Carrey dated the legendary songstress back in the '80s when he was an up-and-coming comic.

"It may have seemed like some boy-toy situation to somebody looking at it from the outside, but she treated me with incredible respect," Carrey told Howard.

He went on to say that he met her after performing one night at the Comedy Store in Los Angeles and she told him he would achieve her level of success in the near future.

“It was a beautiful eight months and we both knew it wasn’t going to be forever, but I have such respect for her. She's just an incredible human being,” he added.

Carrey made it clear that while he has fond memories of Zellweger and Ronstadt, he doesn't "pine" for either of his exes, noting, "It's not that kind of situation."

Check out the interview above. 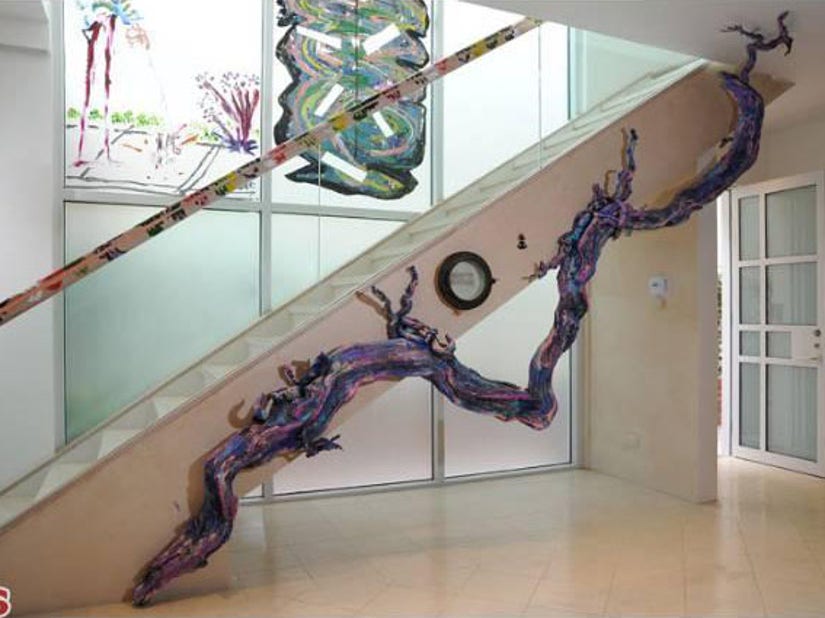