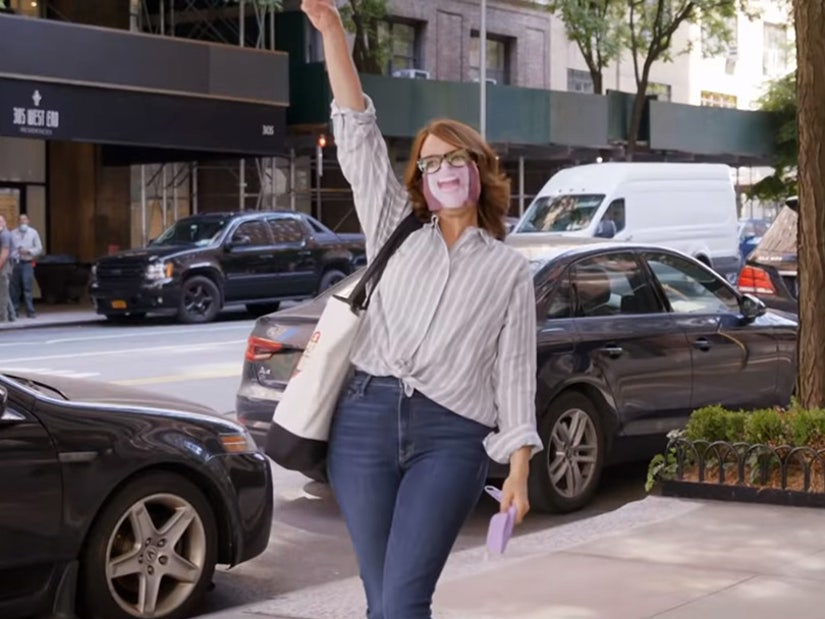 The scripted special sees the beloved cast return in-character while also serving as a preview special for what's to come this fall from NBCUniversal.

There's nothing new about a network special promoting its upcoming fall broadcast lineup. These have been happening for years and years now. And yet, having it also serve as a reunion for one of that network's most beloved sitcoms makes it pretty special.

But that's just what NBC lined up for this Thursday night. On the heels of its successful in-character reunion for "Parks & Recreation" amid the ongoing COVID-19 pandemic, the network has assembled the cast of "30 Rock" to help bring enthusiasm for its fall lineup.

Unfortunately, all of that special-ness is poised to be lost on more than half the nation, according to a report by Vulture, as NBC affiliates serving millions and millions of Americans have decided they're just not going to air it.

According to the outlet, Gray Television, Hearst, Nexstar, Tegna, and Sinclair Broadcast Group have decided to pre-empt the special broadcast -- despite the potentially high ratings a reunion of this magnitude could bring in -- and replace it with other programming.

Apparently, the special is set to also include some pretty heavy promotion for NBCU's new streaming platform, Peacock, which launches today, and that's seen as competition to these network affiliates.

When NBCU announced the special, they did say that it was serving as a de facto replacement for their traditional upfront presentations, which covers all NBCUniversal properties. That would definitely include Peacock.

And the reason the affiliates see Peacock as such a threat to their businesses goes deeper than it being another streaming platform. As has already begun advertising during NBC programming, it's also set to make NBC programming available the next day.

Even worse for these affiliates, unlike the other major streaming services in these new streaming wars, Peacock is offering a free tier, should subscribers want to enjoy their offerings (at least some of them) for no additional cost. 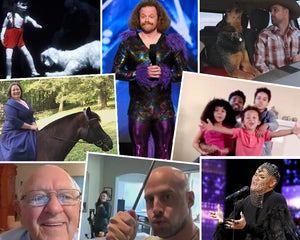 Fans can get NBC programming the very next day on a paid tier, while they have to wait a week to enjoy it free. But even that is perhaps hitting a little too close to the bottom line for some of these affiliates. In an era of cord-cutting and TV-on-demand, they don't see any reason to help NBCU promote something that might replace them for some of their viewers.

Of course, fans who aren't able to catch the special on the air can, ironically enough, catch it on Peacock. Could this purported affiliate plan actually drive more fans to the streaming service? The special will also be available on-demand and on NBC.com.

But for the lucky half of America -- depending on your perspective -- "30 Rock: A One-Time Special" will air this Thursday at 8 p.m. ET on NBC.