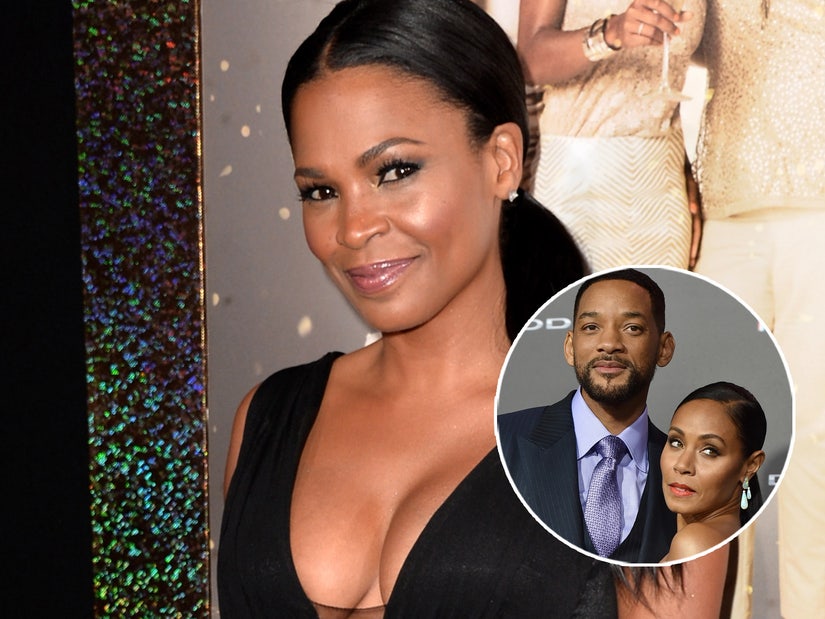 "They've been extremely vulnerable with their personal story," the star explained. "And it takes a lot of courage to do that."

Nia Long gave her thoughts on the recent controversy over Jada Pinkett-Smith and Will Smith discussing their private marriage issues with the public.

The actress, 49, was promoting her latest film, "Fatal Affair," with ET when she detailed her reaction to the recent episode of "Red Table Talk" where Jada revealed she had a relationship with August Alsina while separated from Will.

"I feel bad for Will and Jada right now, because they've been extremely vulnerable with their personal story," the star explained. "And it takes a lot of courage to do that."

"I wish that people would back off and leave them alone," she added. 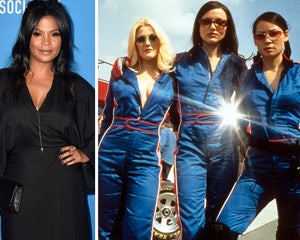 On their show, Jada said she had an "entanglement" with August and Will admitted the couple were separated at the time and feared they might never talk again.

"I think any key to any relationship is -- give your partner the room to be who he needs to be, who she needs to be. And if it means you’re taking a break to do that? Take the break!" Long exclaimed.

"I know I sometimes just leave the house and I don't tell anyone where I'm going and I'm like, 'Ok guys I'll be back.' Because I've learned that if I don't take care of myself first -- nothing else in the house runs smoothly."

Nia went on to say how Will is "an icon in our community," which can be a burden at times.

"When you have a show like 'Red Table Talk' you want to be what you are sharing with the world. And that's gotta be a tremendous amount of pressure," she explained. "We all have our ups and downs with love. Love is a complicated thing."

Meanwhile, Nia revealed she was passed over for the 2000 reboot of "Charlie's Angels," saying production claimed she "looked too old."

However, during the Insider interview, the actress said she thought the reason given was "just a nice way to say you're a little too Black."

"Personally, that's what I think. Because if you notice there were no brown skin [actors]. I mean, honestly, I would have been the blackest thing in the film."