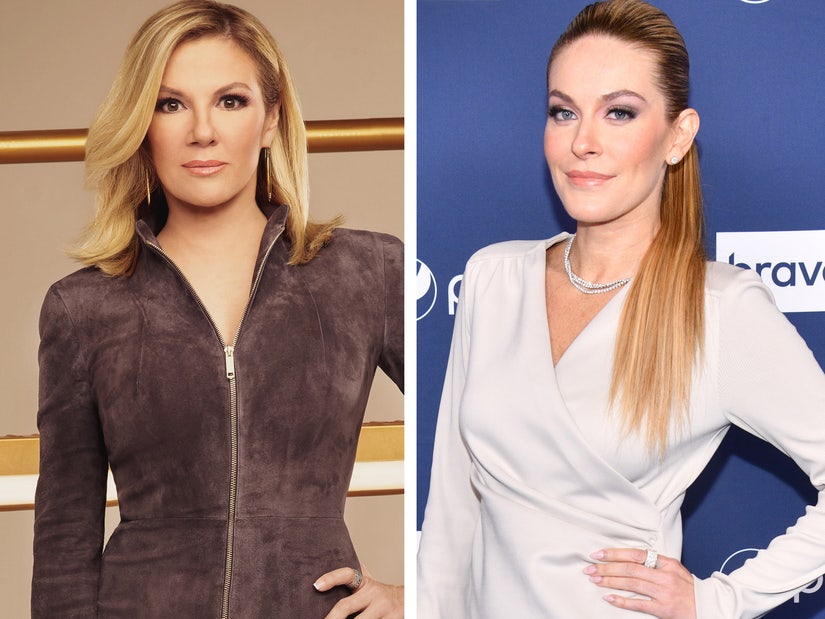 This is easily one of the most bizarre housewives fights ever.

Ramona Singer is denying a wild claim "Real Housewives of New York" costar Leah McSweeney jokingly made in a Cameo video for one of the show's fans.

Earlier this week, viewer Heather Foley shared the video she requested from Elyse Slaine to social media, a video which also featured a NSFW appearance from Leah.

Bought a cameo for the gals I watch #RHONY with & it’s too good not to share... pic.twitter.com/US1ViVPuYE

Leah then walked into the frame and said, "She shits during sex." Elyse was shocked by the comment, as they both started to laugh. "Well, okay, that's the tea," added Elyse.

The video went viral once Foley shared it to social media -- and made such a splash, Ramona would up commenting on Foley's Instagram page. 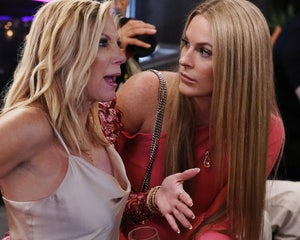 "There is absolutely no truth to this," wrote Singer. "These girls are blatantly lying to create fake news in order to try and gain their own fame."

"It is very sad, immature and quite frankly mean girl behavior, " she continued. "They both have daughters and [Elyse's daughter] Nicole Slaine is a family friend. What example are they teaching and sending them ... that bullying is acceptable."

In a since deleted comment, Leah responded to Ramona on the Bravo Historian Instagram page, writing, "OK geriatric Regina George AKA miss all lives matter don't worry about the example I set for my daughter."

"She has an open mind and heart," added Leah. "Treats all with respect. Sees every race, religion, sexuality as equal. Elyse was ur actual friend (no idea why). You don't deserve Elyse. OH HELL NO BITCH!"

In another comment, Elyse explained she was going to say Ramona can't meet a man because "she is the 1%" and didn't believe anyone other than the recipient would ever see the video.

McSweeney first started to rub Singer the wrong way on "RHONY" after some drunk shenanigans at Ramona's home in the Hampton's earlier this season ... and the two haven't really been on the same page since.