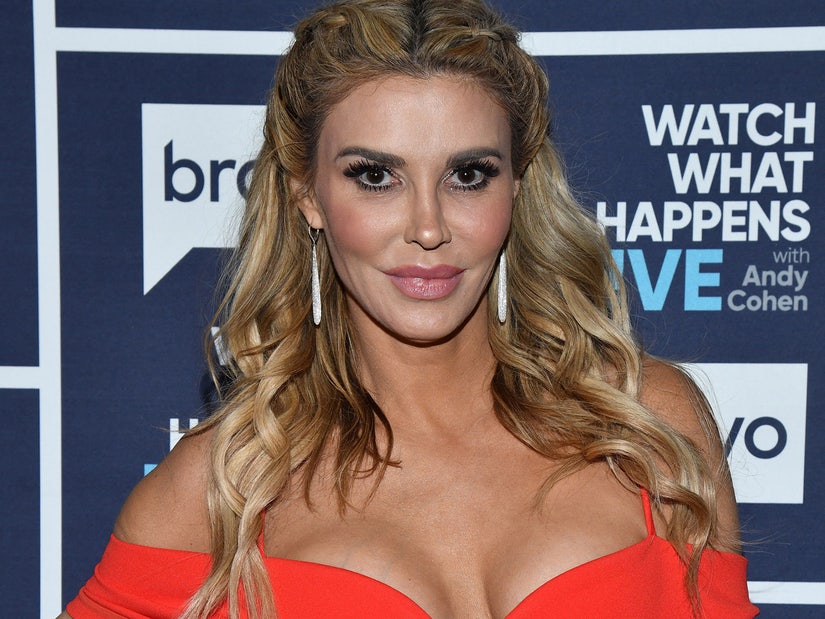 The update comes after Rinna already called the reunion "bulls--t."

While Brandi Glanville will clearly play a big part in the upcoming episodes of "Real Housewives of Beverly Hills," don't expect to see her alongside the other women at this season's reunion.

Though the show's stars filmed on Thursday, Brandi confirmed she will not appear with them. Instead, she'll "be doing a one-on-one with Andy Cohen separately from the ladies."

Speaking with Celeb Magazine, Glanville said, "Production called me the day of the reunion. We both mutually agreed that it was best if I didn't attend the reunion." 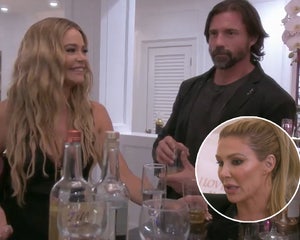 "They wanted the other women to hash out their differences without me being there," she added. "Had I been there, I would have been the Camille [Grammer] of the last reunion. I would come in at the end of the reunion and then I would end up being the focal point even though I wasn't a full-time cast member."

Hurricane Camille did cause quite a stir when she appeared on the reunion last season, getting backlash from basically every full-time cast member and, at one point, storming off the set as her dress fell off.

As for why viewers might be disappointed Brandi won't share the screen with the other women this time around, the episodes to come this season should revolve around her claim she and Denise Richards hooked up. Brandi and Denise would surely have a lot to talk about.

The Glanville update comes after Lisa Rinna said the reunion was "bullshit" on her Instagram Story. "I've never said that in 6 years. I guess cease and desists work."

While she didn't mention anyone by name and nobody else has said a peep about the reunion, Brandi and Erika Jayne both previously claimed Denise Richards sent cease and desists. Rinna also appeared to confront Richards over the legal action in one of the previews for the current season.