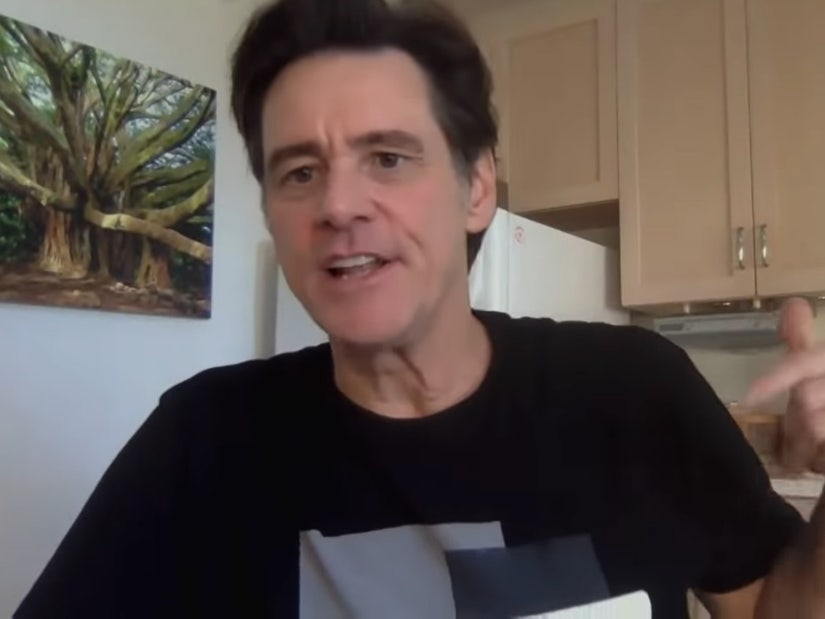 Jim Carrey recalled the time he feared his life was ending in 10 minutes after a fake text alert was sent warning of an incoming missile headed towards Hawaii.

During a virtual interview on Thursday's "The Tonight Show Starring Jimmy Fallon," the comedian revealed the terrifying experience as he was talking about the cover for his new book, "Memoirs and Misinformation."

"That cover is actually my face after being told that I had 10 minutes to live," Carrey explained to host Jimmy Fallon. "And that's for real. A fake missile alert in Hawaii. I was there. I was writing. My assistant Linda called me -- she was crying -- she said, 'We have 10 minutes left.' I said, 'What do you mean?' She said, 'The missiles are coming.'"

In the early morning of January 13, 2018, an emergency alert was sent to cellphones throughout Hawaii that read, "Ballistic missile threat inbound to Hawaii. Seek immediate shelter. This is not a drill."

The alert was revoked 38 minutes later and blamed on "human error," per The New York Times, but the damage had already been done, said Carrey.

"It was completely real to us," Carrey claimed, saying he tried in vain to get off the island to be with his daughter, but eventually realized he would be spending his final moments alive by himself.

"I sat on the lanai and looked out at the ocean," he explained. "At that point, I just started going, 'OK, well, what can I do with this last moment of time?' And I just decided to go through a list of gratitudes." 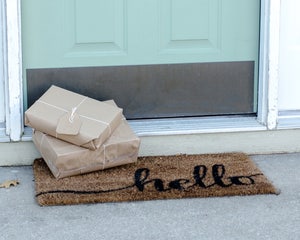 "I could not stop thinking of wonderful things that have happened to me and blessings I've had. It was lovely. And I got to a point of grace with about two minutes to spare when I found out it wasn't actually happening. And all I was planning to do was close my eyes and be thankful because it's been a good ride."

Fallon then asked what the Oscar nominee did after he found out the alert was phony.

"Then I got pissed off and heads rolled!" Carrey joked.